Back to Spring Promotion
All Courses
AP/WM649 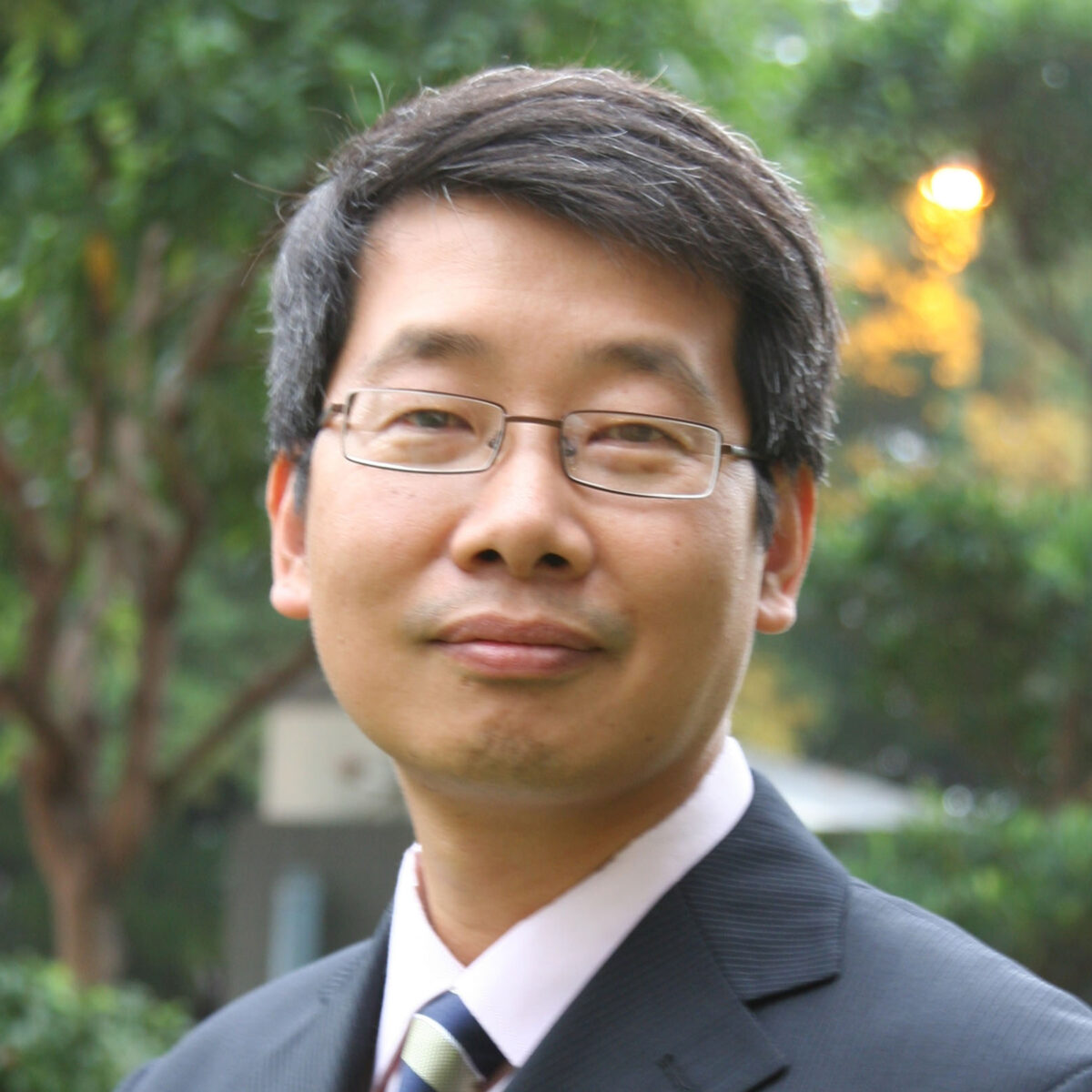 With a shared origin, Hinduism and Buddhism are the belief systems of one of the largest segments of the world population and pose one of the major religious challenges to Christianity in the past and future. This course is an introductory study for students to understand the beliefs, practices, and cultural impacts of these two traditions. More specifically this course provides an opportunity for students to be able:

By doing so, students will formulate a Biblical approach to non-Christian religions or theology of religion, and become aware of some key issues and ongoing debates about evangelism among Hindu and Buddhist populations. 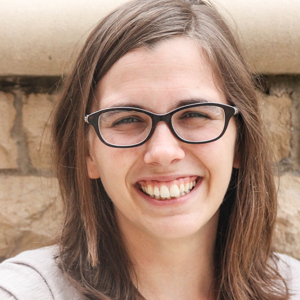 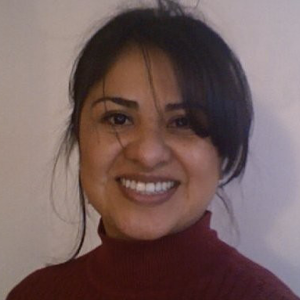 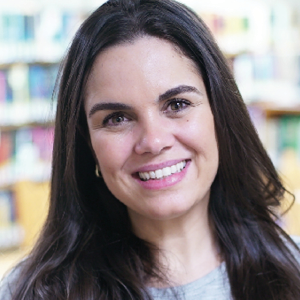 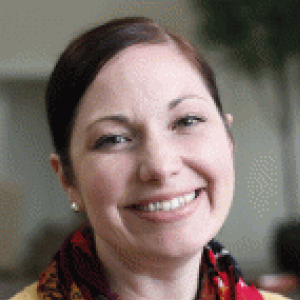 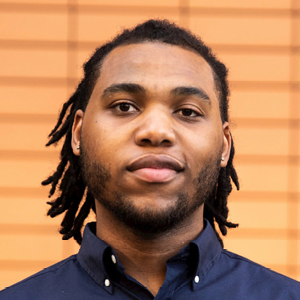 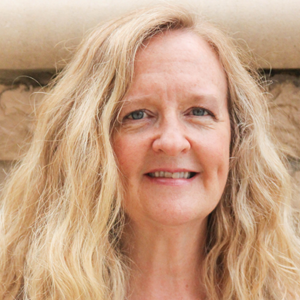 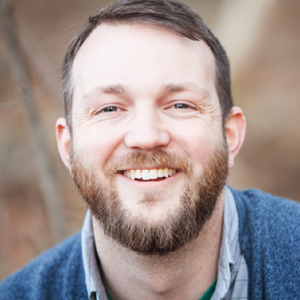 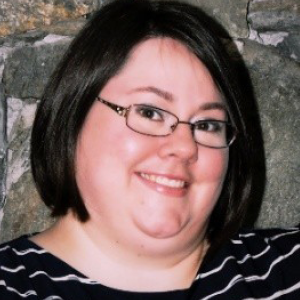