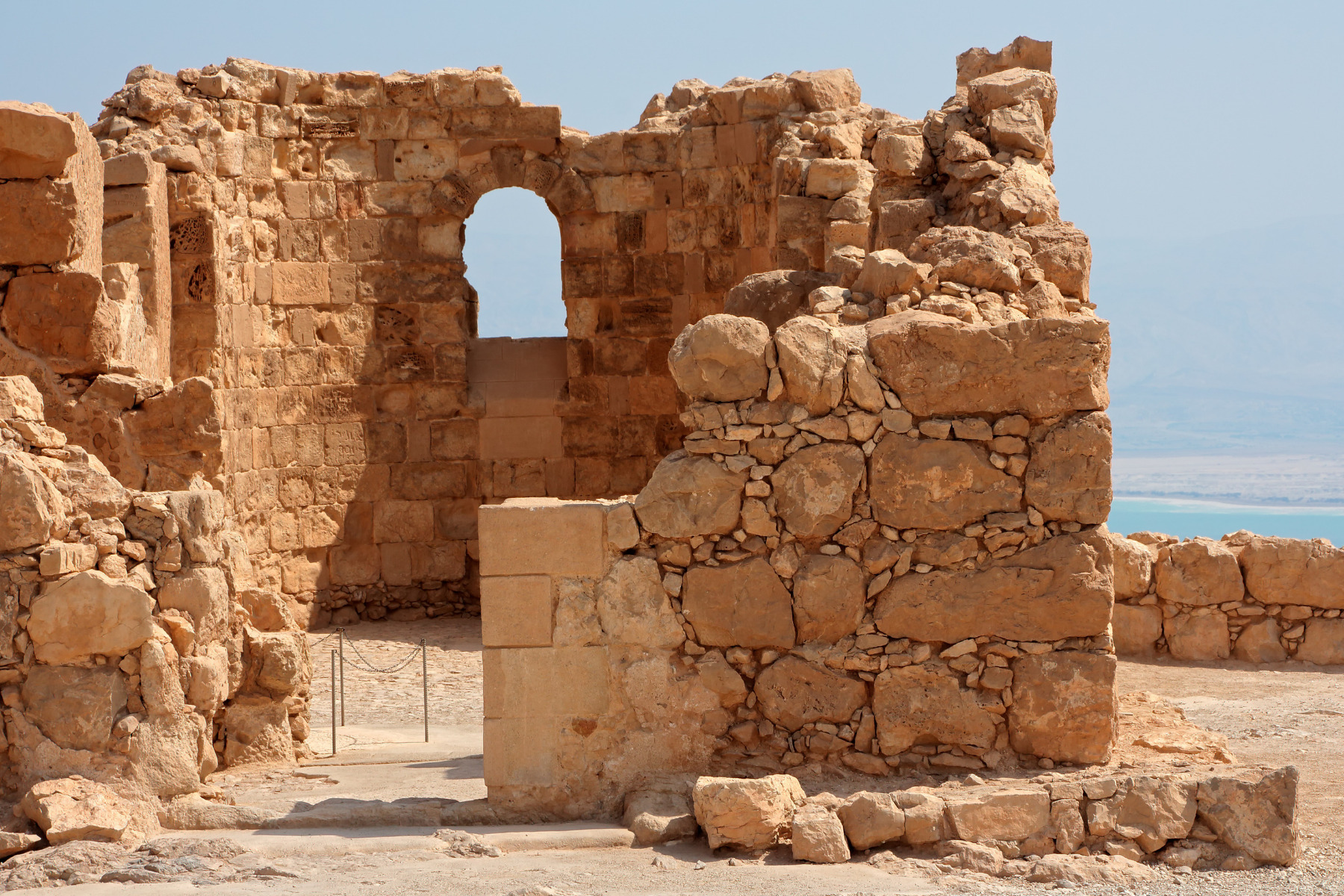 Gordon-Conwell’s Robert C. Cooley Center for the Study of Early Christianity invites you to join us for our Cooley Center Vision Update Reception on Thursday, October 28, 2021 from 7:00-9:00 p.m. EST.

At this reception, we will share a light meal together as Dr. Donald Fairbairn, Robert E. Cooley Professor of Early Christianity, Mark Poe, Cooley Research Fellow, and others discuss the vision of the Cooley Center Steering Committee. We will outline our plans for honoring the legacies of Bob and Bobby Cooley and the long-term ministry of promoting historic Christian Orthodoxy, as well as plans for an event on the first anniversary of Bob’s death. Please save the date of April 1, 2022 for that memorial event. We warmly invite friends of Bob Cooley and the Cooley Center to join us on October 28 to learn how you can be involved in honoring Bob and supporting the on-going ministry of the Cooley Center.

To RSVP for in-person attendance on the Charlotte campus, and for event questions, please contact Mark Poe at [email protected] or 704-308-5605.

To participate via Zoom, join here at the time of the event.

About the Cooley Center: The Cooley Center is dedicated to exploring the historical foundations of the Christian faith. We host a major lecture series in January each year, as well as a lecture each fall. This year, the series will be hosted online via Zoom. We also maintain a one-of-a-kind collection of volumes and periodicals related to early Christianity, as well as a variety of web-based resources for laypeople and scholars.