Our Citizenship is in Heaven

Lessons from Early Christianity
to Equip Us in Today’s Society

Throughout its history, the Church has been ignored by society, tolerated with suspicion, actively opposed, and actively supported. A closer look at the early church’s complex development through these various situations may yield important lessons for us as we face widely diverging and rapidly changing societal situations today.

Join us on June 19th as we explore this topic in a two-part lecture series! The seminar includes a 1-hour pre-recorded lecture to view prior to the event as well as live teaching and interaction with Dr. Fairbairn on the event date.

Lecture 1: “Foreigners and Exiles”
Getting Beyond the Sunday-school Version of the Story

Lecture 2: “From Heaven We Await a Savior”
Hoping in the Lord while Living in the Real World 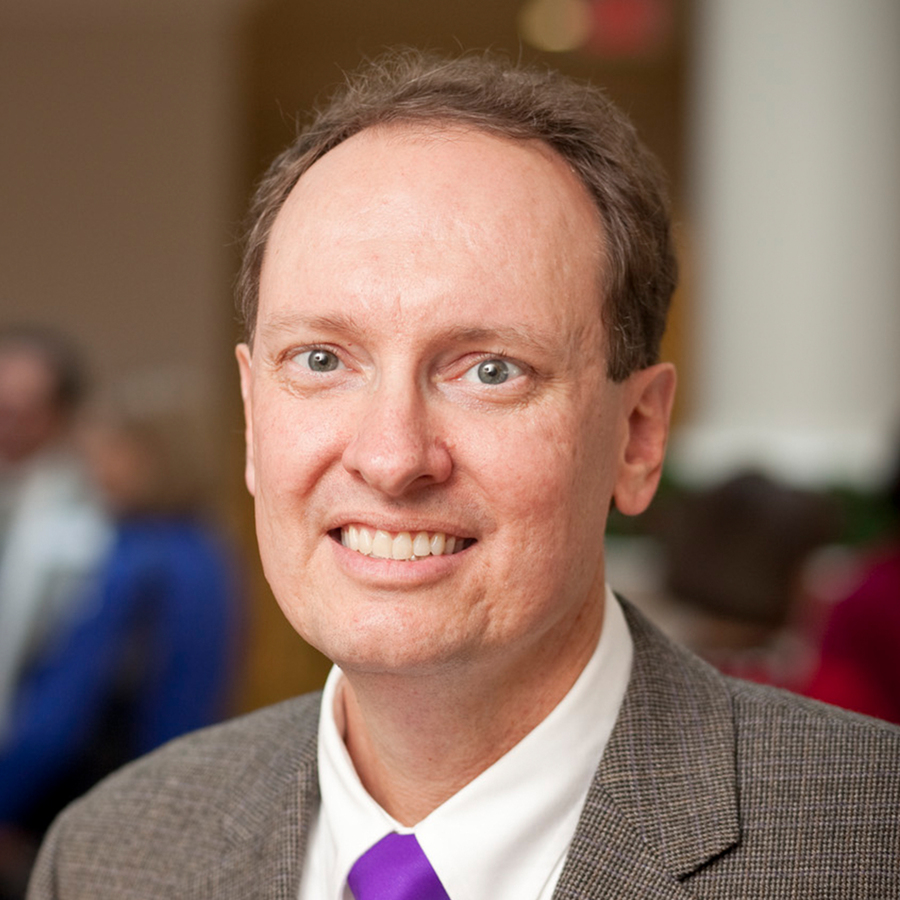 Dr. Fairbairn is the Robert E. Cooley Professor of Early Christianity. His research interests focus on the relation between the doctrines of the Trinity, Christ, salvation and Christian life in the early church, especially in the 4th through 6th centuries. His responsibilities include further developing the Robert C. Cooley Center for the Study of Early Christianity at the Charlotte campus, which explores the historical foundations of the Christian faith.

“Foreigners and Exiles”: Getting Beyond the Sunday-School Version of the Story

This pre-recorded lecture will call up the typical evangelical interpretation of early Christianity (severe, constant persecution stunningly reversed by the conversion of the Roman Empire, with disagreement about whether the conversion was a good or a bad thing for the church). It will then explain the ways the Sunday-school version of the story is incomplete and misleading. Persecution was very intermittent in the Roman Empire in the first three centuries, and almost non-existent in the Persian Empire at that time. Then the dramatic conversion of the Roman Empire led immediately to a persecution of Christians in the Persian Empire far worse than anything they had ever faced in the Roman world. The lecture will emphasize that when we take too parochial a view of Christianity, we fail to do justice to the complexity of the situations in which the church finds itself, and it will end by announcing that the next lecture will discuss the varied ways the early church responded to different social and political situations.

“From Heaven We Await a Savior”: Hoping in the Lord while Living in the Real World

This (virtual) live lecture will examine different responses to varying social situations in the early church. In the Roman world, Christians responded to persecution with secrecy and subterfuge, with overt capitulation, with apologetics designed to show that Christians were in fact good citizens, and with heroic (and sometimes foolhardy) martyrdom. In the Persian world, Christians moved their base of operations deeper into Persia, away from the Roman menace, then later (during the Great Persian persecution) rooted for the Romans to win the Persian-Roman war and even moved out of Persia (back into Roman territory and even as far as India) to get away. They also steeled themselves for persecution by remembering the faithfulness of the Roman Christians under persecution previously. The lecture will emphasize that church-state relations are always complicated, that there are positive and negative consequences to all kinds of Christian approaches to society, and that the Lord brings good out of even the worst of situations. Ultimately, the believers hoped in the Lord, not society, but they sought to influence society whenever they had any opportunity to do so. We can do the same.