Put Your Faith In Practice

GCI Sport training resources are designed with the Christian sportsperson in mind to strengthen one’s love for God, to train in godliness and to put faith in practice.

We are people of sport, seeking to understand sport and faith through the experience of sport. We train and equip athletes, coaches, and parents to reflect the love of Christ and put faith in practice on the playing fields, courts, sidelines, and bleachers. GCI Sport resources provide sportspeople an opportunity to reflect and discern how the truth of God’s word can be lived out in their lives so that they reflect God’s character in their sports as players, coaches, and parents

GCI Sport trains and equips people of sport to know and understand the purpose and role of sport from a biblical perspective; to train coaches, athletes, and parents to be God’s presence in sport so His kingdom will be honored, displayed, and experienced.

This course will help you understand and honor the gifts that God has given you. You will learn what God thinks about sport and why He designed you with the abilities you have. At the end of the course, you will have a strong foundation of how to honor God with your talents, relationships, and how you can put your faith in practice.

Being a coach is such an honor and a huge responsibility! This course is designed by coaches for coaches who would like to grow in their...

…understanding and knowledge of what God thinks about sport. Learn from seasoned coaches as they tell how they live out their faith in the context and experience of sport. Hear from athletes as they recall how their coaches influenced how they played the game and their lives off the court and field. At the end of the course you will have a strong foundation of what God thinks about sport, how to strengthen your relationship with Him and tangible ways to seamlessly train your athletes physically and spiritually. Your heart will resound and be inspired by other coaches and athletes as they share how they put their faith in practice.

Join Cheryl Baird, mom of NCAA I athletes and a licensed counselor, as she shares how she and her husband navigated parenting...

…young athletes through college sports. Learn how you can love and support your children to thrive in their sport. Deepen your understanding of how to parent well and how to be intentional about being wind in your children’s sails rather than wind in their faces.

“It is an honor to be included in the GCI Sport Coaches resource to train and encourage coaches. This is an incredible resource to guide how to put our faith in practice.”

“My college basketball coach is the first person I ever met who lived out his faith. He modeled for me what it was to be a man of God. Wouldn’t every Christian coach want that to be said of them? Engage in the GCI resources to help you impact your athletes the way my coach influenced me.”

“Having served in sports ministry roles for almost three decades, I am thrilled to see the quality, depth, and practicality of the GCI Sport resources. They are of immense value to coaches and competitors, the groups I am most frequently serving, as they approach sport from God's perspective and lead to practical application and expression in their sporting lives. Contributions from coaches like John Stiegelmeier, Debbie Haliday, Dale Clayton, Valerie Gin, Robbie Schomaker and others lend these resources breadth of sporting experience and depth of history in coaching. Please invest the time, energy, and effort to learn from these excellent practitioners of genuine faith in excellent sport.”

Don’t hesitate to reach out to our team with any questions you have about these exciting resources. 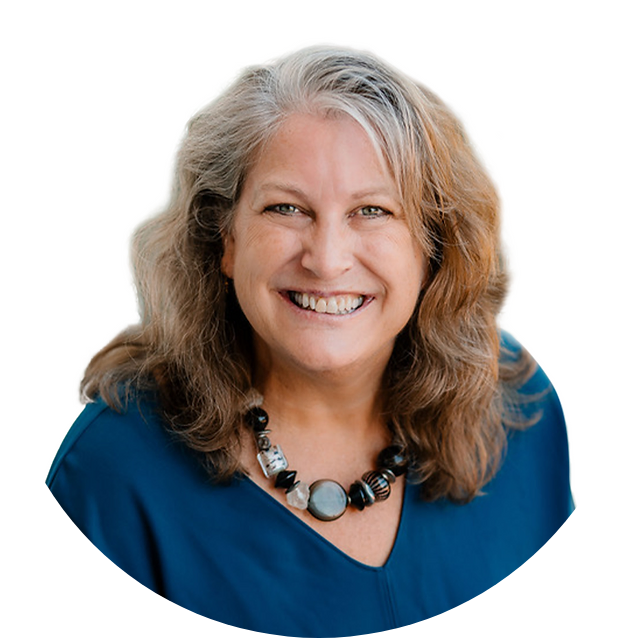 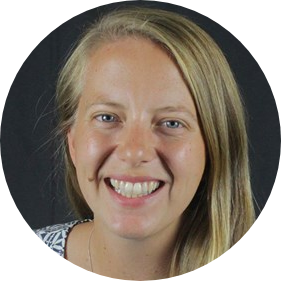 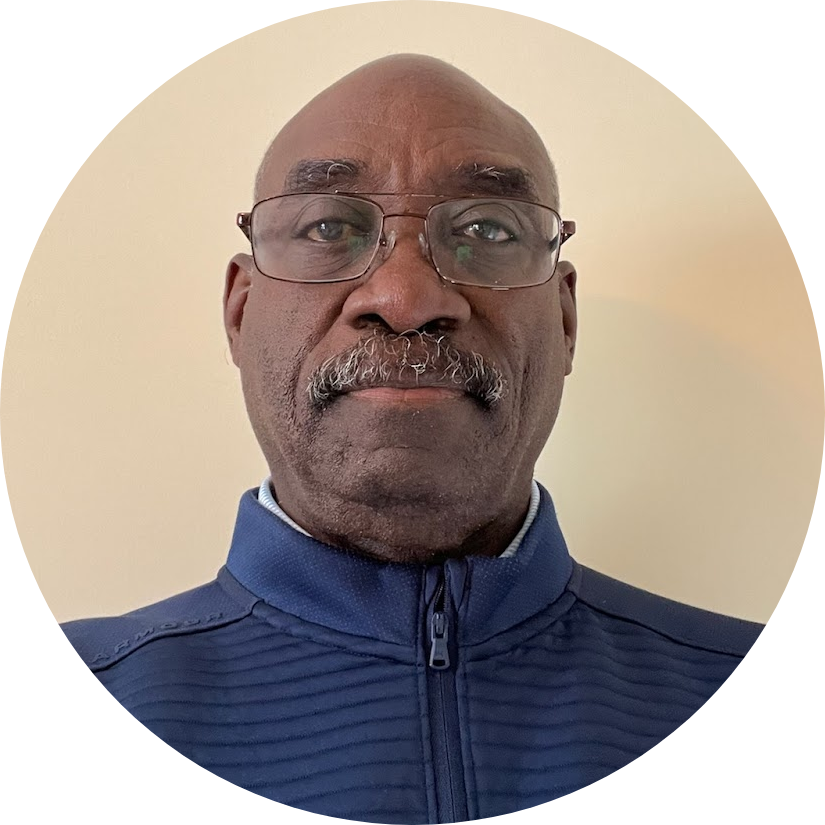 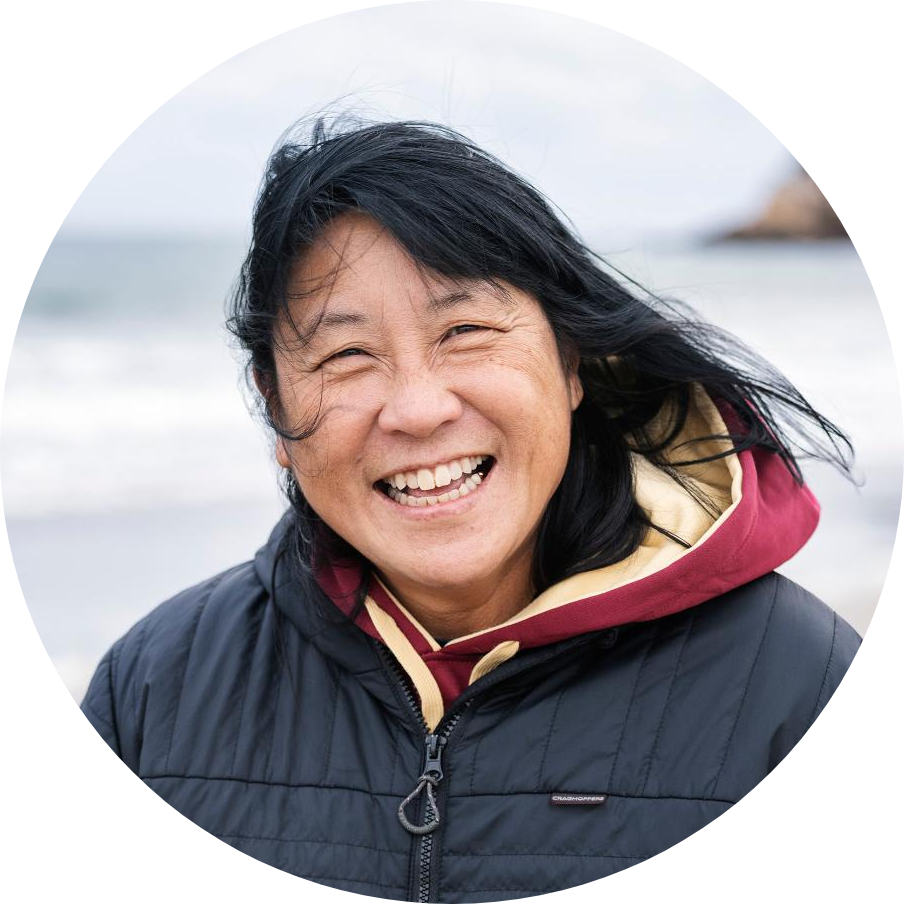 Cheryl Baird is a mental health professional with experience in conflict resolution, suicide awareness and prevention, family dynamics, marriage counseling and parenting. She holds a MA in Cl​inical Psychology and is a licensed professional counselor in private practice. Cheryl served as the Pastor of Spiritual Formation at Wellspring Alliance Church in Wheaton IL for over 20 years. Baird is a board member and consultant for the West Project, a non-profit group whose mission is to listen, learn, love and actively work for the growth and well-being of all people, in and through the powerful avenue of sport.

Cheryl’s three young adult children played collegiate sports. Her daughter Chrissy enjoyed a five-year career playing basketball at UCLA and her youngest Nicole is on a full ride scholarship playing basketball at Belmont University.Baird was an outstanding athlete in her own right playing volleyball at Wheaton College (IL) During her tenure at Wheaton she received All-CCIW honors, All-Midwest Region and All-American honors. Her senior year, she led Wheaton to their first NCAA III National Championship.

Dale Clayton serves as the Vice President of Coaches’ Ministries of Nations of Coaches.  Dale has the most wins of any coach in the history of Carson-Newman basketball. Clayton also served as the President of the Black Coaches Association and the National Association of Basketball Coaches. Dale played collegiate basketball at Milligan University

Valerie Gin and Lead to Serve are co-creators of the GCI Sport resources. Dr. Gin is the Executive Director of the Gordon-Conwell Institute. Val enjoys researching and pushing the boundaries of what is understood about sport. Her unconventional interactive teaching style is creative and challenging, which is one of the reasons why faculty and students selected Gin as the recipient of both the Junior and Senior Distinguished Faculty awards.

As a coach, Gin led the Gordon College volleyball team to multiple NCAA appearances and earned several New England Women’s Volleyball Coach of the Year honors. Along with accruing the most wins in Gordon volleyball and softball history, her 2002 volleyball squad holds the College’s longest winning streak of 29 matches.

Val has written numerous articles, book chapters and two books, Focus on Sport in Ministry and When Girls Became Lions. She served as co-chair of the Sport and Christianity Group and co-wrote the Declaration of Sport and the Christian Life. Gin is also the co-founder and former co-editor of the Journal of the Christian Society of Kinesiology and Leisure Studies and was a Research Fellow at Northeastern University’s Sport and Society.

Coach John Stiegelmeier has been the head football coach of the South Dakota State Jackrabbits for 25 seasons.  He has led his team to the most wins in South Dakota State football history with a .625 winning percentage, 185-111 record. His teams consistently reach the FCS playoffs and have been ranked in the top 25 FCS polls in the last 13 of the last 16 years. 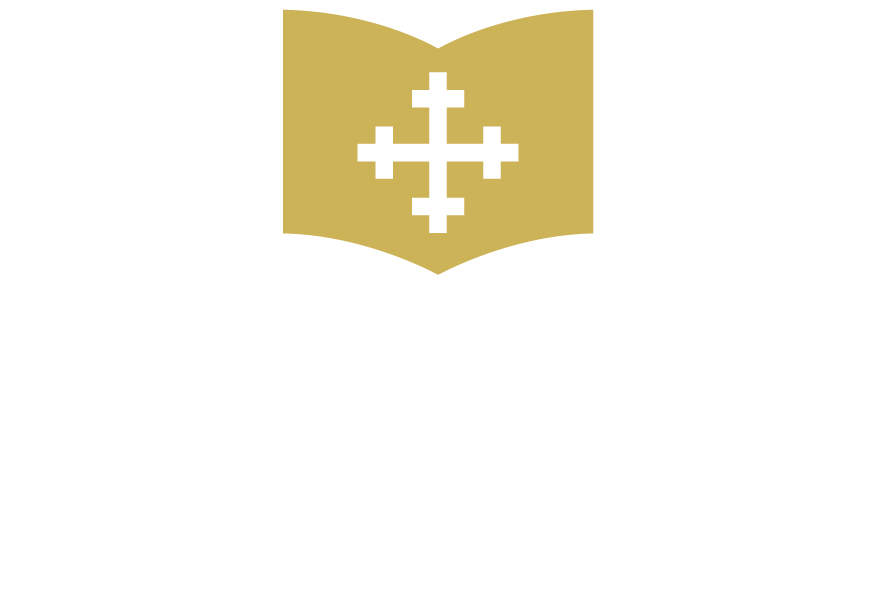 A global, Christian learning community and incubator of new ideas for God’s missionary people, Gordon-Conwell Institute (GCI) is part of Gordon-Conwell Theological Seminary, a leading theological seminary in North America. GCI helps the church flourish in the gospel by providing strength and renewal for those who are new to their missionary calling as well those who are long-established.