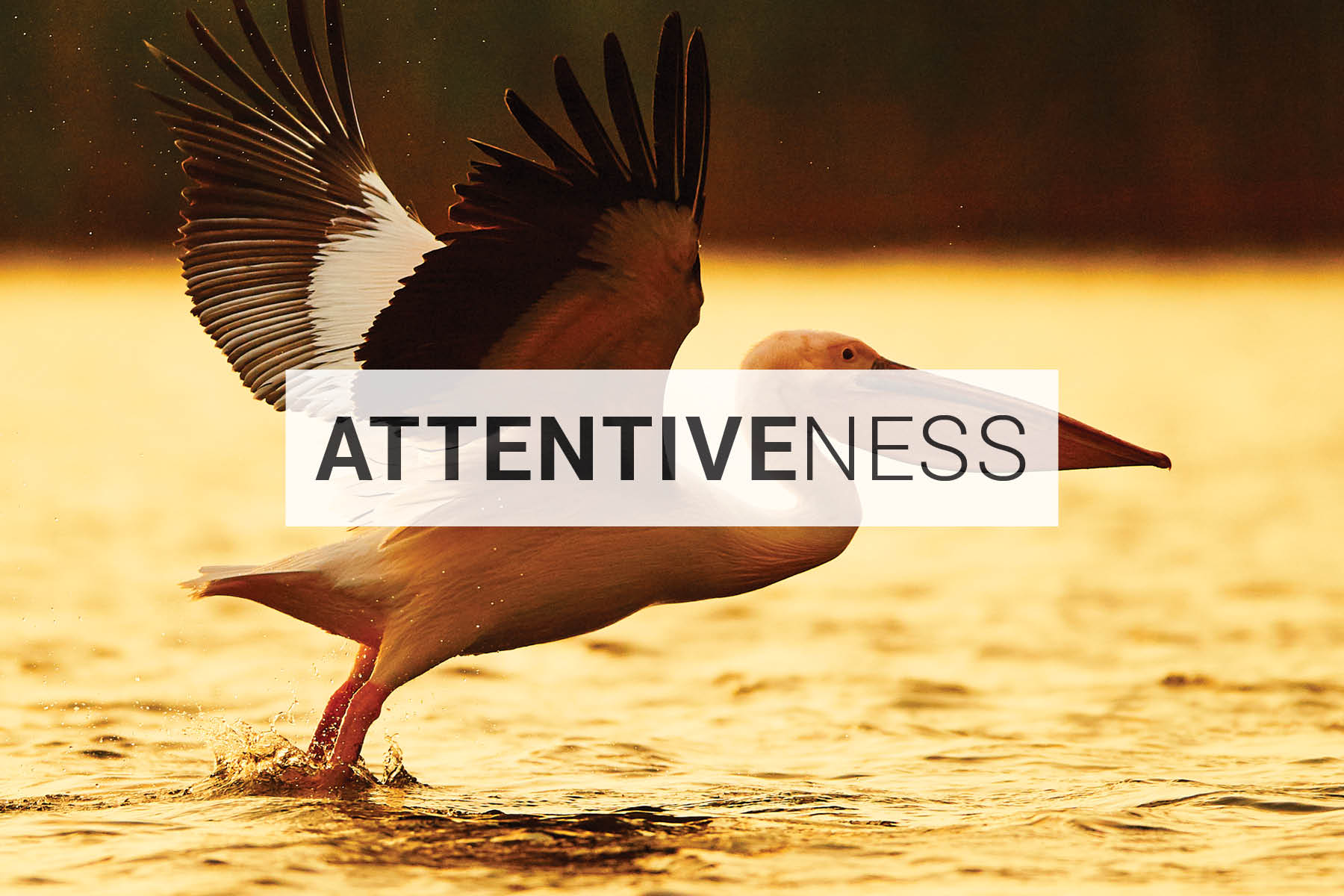 “For the earth will be filled with the knowledge of the glory of the LORD as the waters cover the sea.”
—Habakkuk 2:14

Jesus’ presence is seen and heard all around us if only we have ears to hear and if we can only take the time to look and listen.

The earliest Christians in the Roman Empire risked their lives to be faithful to Jesus (the formerly dead prophet). They lived lives of secret truths, risky relationships and boldness wrapped in humility. It was very dangerous, but at times it was glorious.

One way these early Christians survived was by using symbols to encourage the sisters and brothers and to connect with other believers. Most of us are familiar with the sign of the fish. In Greek, each letter represents a word: ιχθύς “Jesus Christ, God’s Son, Savior” But there were other symbols that encouraged and connected the early Christians as a community: even a community of resistance. Pictures of a lamb reminded Christians that their life was bought with a price—the life of Jesus. Thus, they owe their lives to Jesus. Pictures of a shepherd (especially with a lamb over his shoulder) reminded Christians that Jesus goes after the lost sheep to save them.

Another symbol (above) is the pelican. An odd symbol for most of us, but for ancient peoples of the Mediterranean world, the pelican was thought to care for its young self-sacrificially. If there were not enough to eat, the pelican would pierce its own chest with its beak to feed the young her own blood. It is an ancient myth, but it was picked up by Christians and for centuries, Christians were encouraged by looking at the pelican and being reminded that Jesus has “fed us” from his own blood.

Our faith today should also be encouraged by symbols, stories, signs, markers that bring us back to the foundational truth: God’s extravagant love…

Attentiveness is required to receive the message from these symbols and events around us. We live in an age of quickly passing images. We flick past images on Instagram and Facebook. Images in movies and shows move quickly; usually less than every 10 seconds a scene or angle changes.
It is hard to be attentive, but it is necessary to do so, as Christians remade in the image of Jesus Christ.

In this blog we will try to be attentive—in a sense to seek the mind of Christ—about what is going on around us, and how the Church needs to think and act so that His Kingdom will come on earth as it is in Heaven.