Rev. Dr. Michael E. Haynes’ community service, statesmanship, and bold witness for Christ are legend in the city of Boston and beyond. 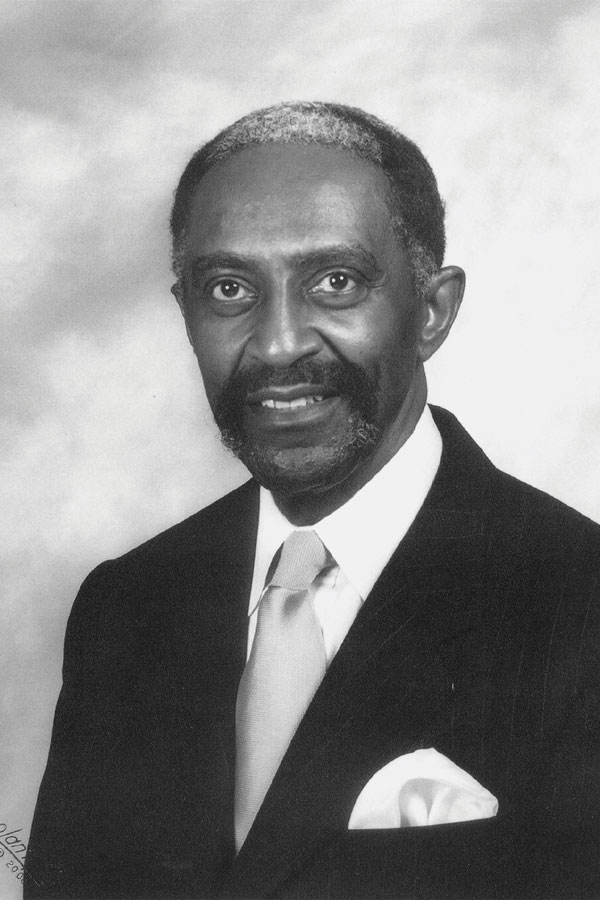 He represented his local community for three terms in the Massachusetts House of Representatives, and on the Commonwealth of Massachusetts Parole Board, Board of Pardons, and Fair Housing Commission. He was a member of the Lausanne Committee on World Evangelization, and he provided leadership to more than 40 social, welfare, recreational, criminal justice, governmental, educational, and religious boards.

Gordon-Conwell has been the profound beneficiary of Rev. Dr. Haynes’ commitment to theological education. Elected to the Board of Trustees in 1976, he remained on the board until his death, serving on the Executive and Student Affairs Committees and playing a key role in the development of the seminary’s Boston campus, known today as the Campus for Urban Ministerial Education.

And for 40 years, Rev. Dr. Haynes also served as Senior Minister of Twelfth Baptist Church, in Roxbury, Massachusetts. Under his pastorate, more than 30 men and women were called to full-time Christian ministry and have served in national or international leadership positions.

In recognition of Rev. Dr. Haynes’ profound legacy, Gordon-Conwell is honored for our Center for Black Christian Leadership to bear his name.

The Steering Committee has agreed upon four primary areas of focus for the Michael E. Haynes Center for Black Christian Leadership:

Engagement in the Public Square

Students enrolled as Haynes Fellows will receive a 75% tuition discount and receive mentoring from faculty, pastors, or steering committee members.

Haynes Fellows may enroll in any degree program. Fellows should be full-time students studying residentially through the Hamilton campus but are encouraged to cross-register for courses through CUME and the Boston Theological Interreligious Consortium (BTI).

Men and women with a special interest in Black Christian leadership (both in the church and in society) are welcome to apply.

The application includes a 500-word essay on your sense of call to leadership in church, mission, business, or society. 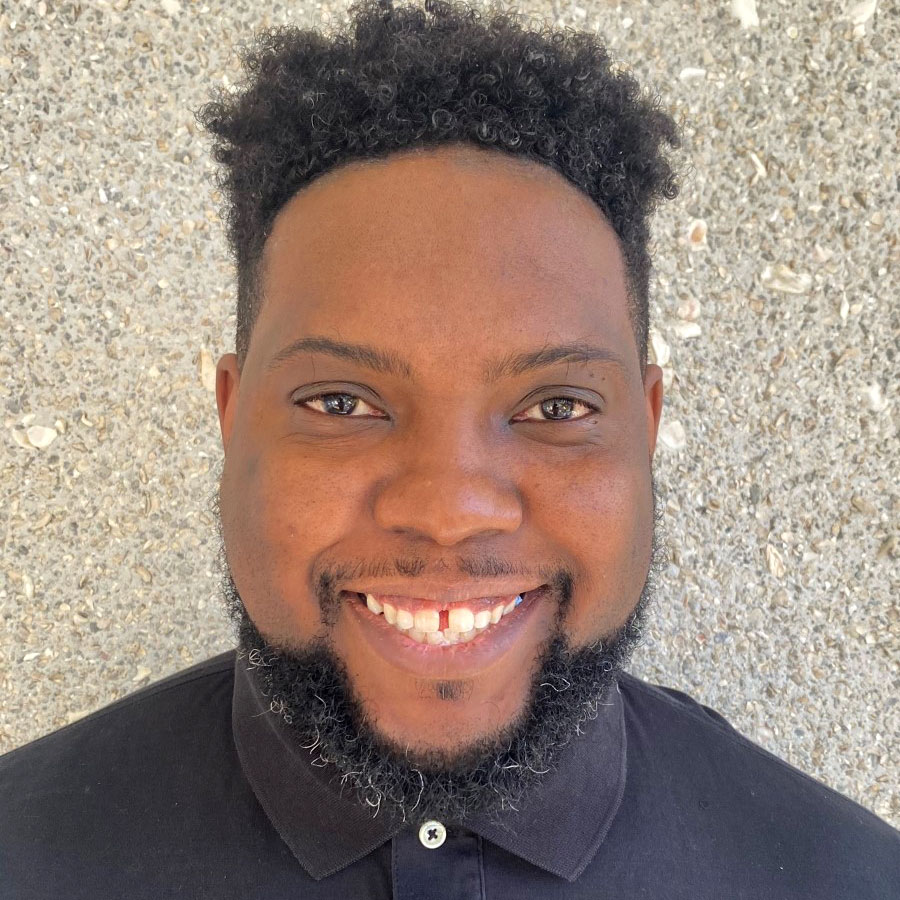 My name is Jonathan Crum. I serve on the admissions team for Gordon-Conwell, and it would be my pleasure to walk you through this exciting opportunity.