Prior to coming to Gordon-Conwell, Dr. Wells taught at Trinity Evangelical Divinity School and chaired its division of systematic theology. Since arriving at Gordon-Conwell in 1979, he has served in a variety of positions. He moved to his current position in 2008 after having served as the Andrew Mutch Distinguished Professor of Historical and Systematic Theology since 1991. He was also Academic Dean of the Charlotte campus (1998-2000) and Special Assistant to the President for Institutional Planning (2001-2003). From 2003 to 2005, he directed Gordon-Conwell’s self-study for 10-year re-accreditation.

In addition to teaching, Dr. Wells has been involved with a number of ministries. He served on the board of the Rafiki Foundation, Inc., whose goal is to establish orphanages and schools in 10 African countries in order to raise and train orphans within a Christian framework. Rafiki’s hope is that the next generation of leaders for these countries will come from their orphanages. Dr. Wells traveled to Africa annually to visit these orphanages. For a number of years, he was a member of the Lausanne Committee for World Evangelization, its theology working group and its planning committee for the World Congress that was held in Manila in 1989. For many years, he has worked to provide theological education and basic preaching tools for Third World pastors.

Dr. Wells was appointed as Distinguished Lecturer for the London Institute for Contemporary Christianity and was elected to the American Theological Society. He was also a recipient of a major grant for Senior Scholars from the Pew Charitable Trusts.

Born in Bulawayo, Southern Rhodesia (now Zimbabwe), Dr. Wells came to faith and sensed God’s call to Christian ministry while studying architecture at the University of Cape Town. He was ordained in the Conservative Congregational Christian Conference in 1965.

Dr. Wells’ scholarly interests include church and culture. Much of his time is spent researching and writing. 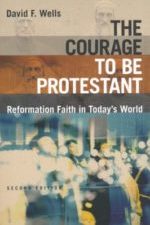 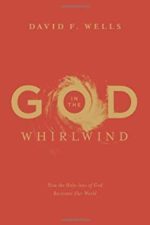 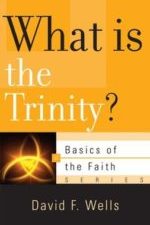 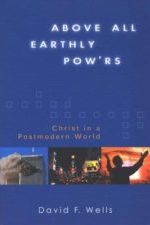 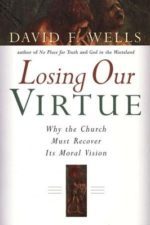 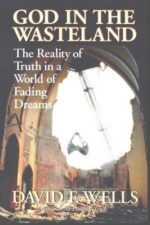 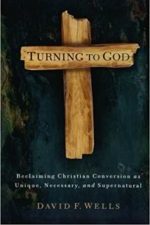 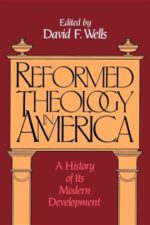