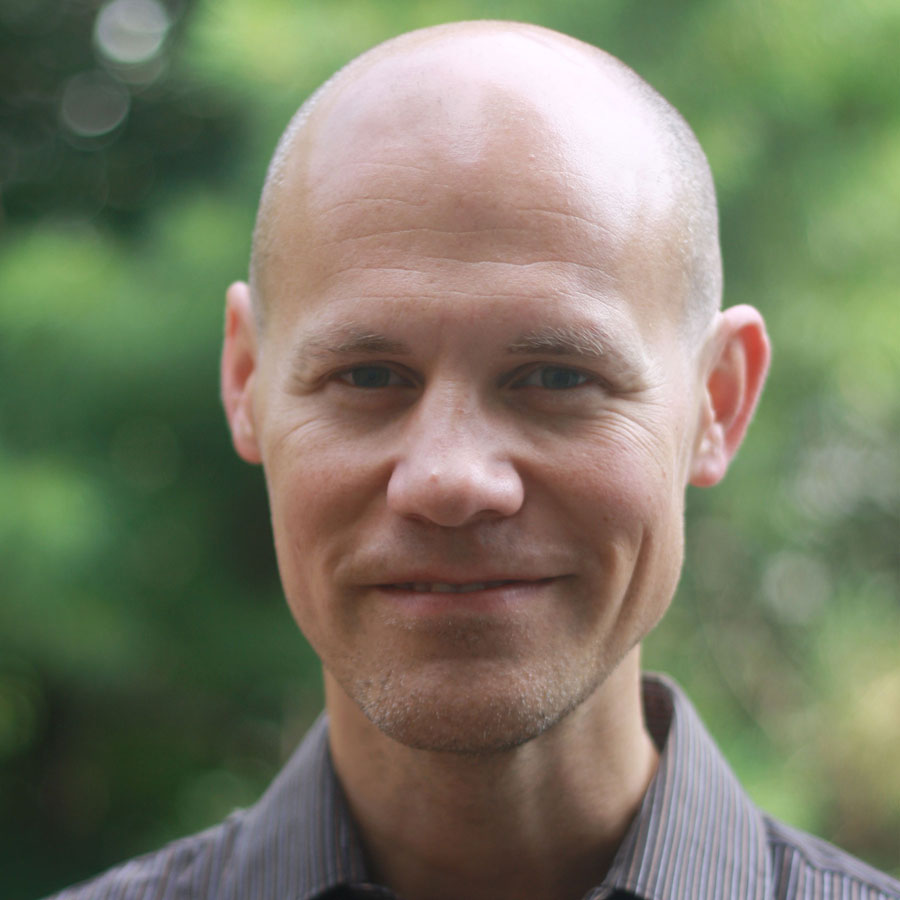 I am pleased to announce the appointment of Chris Anderson as the new Executive Director of Admissions & Enrollment (effective Sept. 1). In this new role, Chris will be overseeing the master’s level admissions teams across all of our campuses.

For the past year, Chris has served as the Director of Marketing & Communications for the seminary. Among his contributions to our school, Chris stepped in at a critical moment to architect and launch our new website. The impact of the new website is seen in the positive comments from outsiders and the increased traffic.

The greatest immediate challenge facing Gordon-Conwell is enrollment. Currently, we have a talented set of admissions teams spread across our seminary. As we move toward One Gordon-Conwell, however, it is critical that our entire admissions staff function as one, unified team. I believe Chris is the right person to bring leadership to that unified team.

If we are going to be truly One Gordon-Conwell, it is critical that leadership be distributed throughout our campuses. To that end, Chris and his family will be moving down to our Charlotte campus to direct a unified admissions team distributed across all of our campuses. I believe that central functions that serve all of the seminary can be located near any of our campuses.

Please join me in congratulating Chris and praying for his family as they make arrangements to relocate to Charlotte.