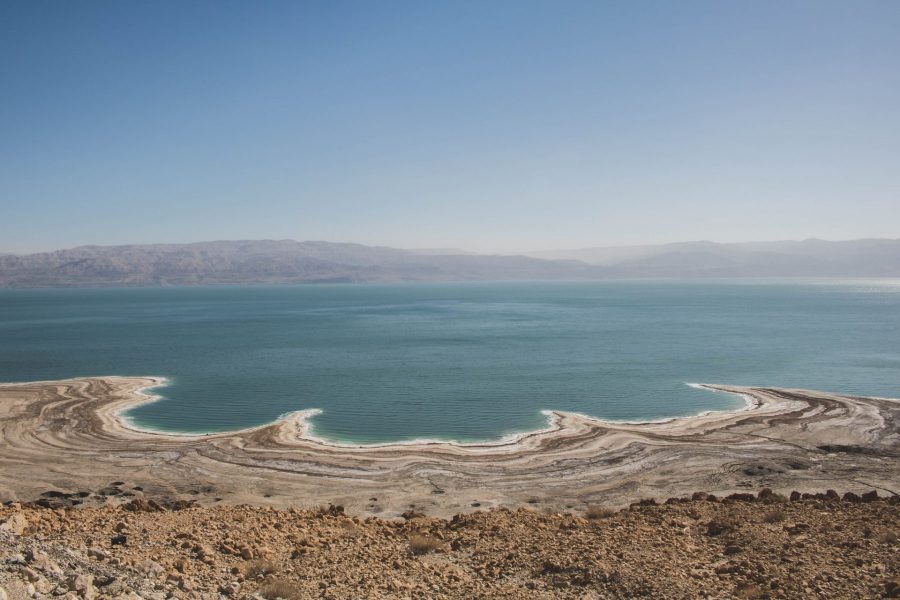 A recent report detailing the work of a seven-year interdisciplinary study of DNA extracted from the Dead Sea Scrolls indicates that most of the scroll fragments were written on sheep skins, and not goat skins as previously thought, with two additional fragments having been written on calfskin.  These breakthrough findings indicate that some of the scrolls may have originated outside the Judean Desert region of Qumran.  There is also hope that the ability to identify the different herds of animals used in making the parchments of the scrolls will help in the reconstruction of more texts.  Check out these articles for more information:

Tagged:
Cooley Center for Early Christianity
Categories:
In the News