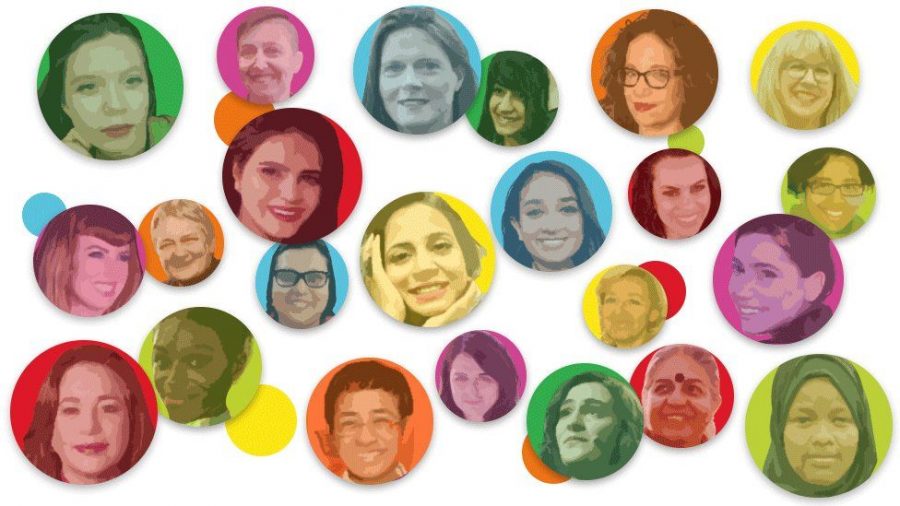 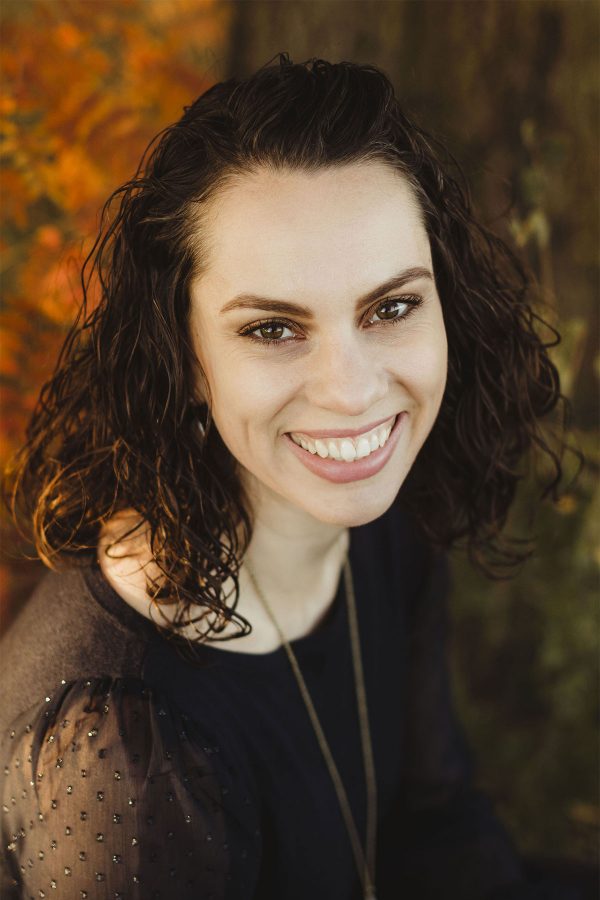 Dr. Gina Zurlo, Co-Director of the Center for the Study of Global Christianity at Gordon-Conwell Theological Seminary, has been named one of BBC’s 100 Women of 2019.

Dr. Zulo is recognized as a scholar of religion and expert in religion statistics. As part of BBCs 100 Women, Dr. Zurlo will be speaking in Delhi next week on the future of religion worldwide, especially the role that women play, as research consistently finds that women are more religious than men.

“Scholars have stated for decades that women are more religious than men, and this trend is likely to continue in the future. Current scientific innovations are pushing the methodological edge of the demography of religion to help us imagine a world previously unimaginable — a world where women not only make up the majority of religious congregations, but also serve as the primary leaders, decision-makers, and activists.”

Her talk will focus on new methodologies for looking at the future religious landscape and the role women might have in it.

In addition to offering classes at Gordon-Conwell, Dr. Gina Zurlo and Dr. Todd Johnson recently began a weekly blog, “The Inquiry,” focusing on: