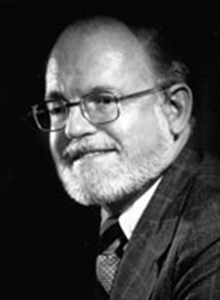 The Gordon-Conwell community lost a beloved champion last week when Richard F. Lovelace passed from this life to glory and to his great reward.

Over his decades as Professor of Church History at Gordon-Conwell (1969 to 1996), and later as Emeritus Professor of Church History, he cultivated a generation of aspiring ministers and leaders whose sense of mission was shaped by his sweeping vision of an active and engaged church participating in God’s saving activity. After the fashion of his hero, the great Jonathan Edwards, Dr. Lovelace embraced a postmillennial optimism about the glorious advance of the church bringing in the kingdom on Earth, pushing back the powers of darkness through the Spirit of God. He commented once that the hymn “Jesus Shall Reign from Shore to Shore” is a “declaration of war on the powers of darkness.”

He grew up in New Mexico, graduated from Yale College with a BA in Philosophy, then went on to Westminster Seminary and later to Princeton Theological Seminary where he received a Th.D. He was ordained by Willow Grove Presbyterian Church in New Jersey and spent his professional life working for church and cultural renewal. He actively taught at and was on the board of the annual Peniel Bible Conference in Lake Luzerne, NY and participated in the PCUSA General Assembly lobbying delegates to uphold God-honoring decisions on church policy. He also wrote a column for Charisma magazine, bringing a historical perspective to modern revival movements.

He delineated his understanding of the spiritual life, the role of the church, and human agency his popular seminary course, “Dynamics of the Spiritual Life,” which later became his magnum opus, by the same name, Dynamics of the Spiritual Life, An Evangelical Theology of Renewal. In it he wrote: “The leaders and shapers of the Reformation, the Puritan and Pietist movements, and the first two awakenings, included trained theologians who combined spiritual urgency with profound learning, men who had mastered the culture of their time and were in command of the instruments needed to destroy its idols and subdue its innovations.” 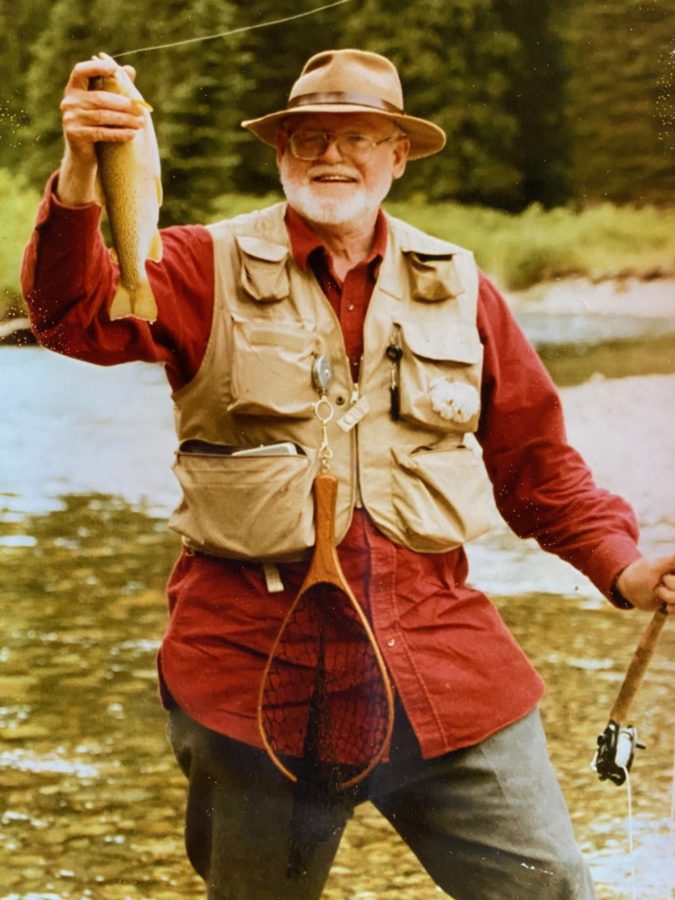 The tome heavily influenced many Evangelical thinkers, including the late Charles Colson, founder of Prison Fellowship, whom he tutored during Colson’s own theologically formative years; Tim Keller, who said, “Anyone who knows my ministry and reads this book will say, ‘So that’s where Keller got all this stuff!’”; and Gordon-Conwell president, Dr. Scott Sunquist, who says Richard Lovelace is the reason he applied to study at Gordon-Conwell: “I was on InterVarsity staff in Virginia and Dr. Lovelace spoke at our fall conference one year about the dynamics of the spiritual life. I was overwhelmed. Preconditions for Renewal. Primary Elements of Renewal. Secondary Elements of Renewal. Then I read the book and the concepts are still with me today. Poetic, gracious, irenic and quirky. So I became a historian.”

On any given day during his years at Gordon-Conwell, one might have heard strains of Beethoven while walking in the hallway of faculty offices. The refrain would lead to the office of Dr. Lovelace where, flanked by piles of papers, he would be lost in the rapture of the Fifth Symphony. (He was a classical DJ for a year on Boston’s WBAQ.) His bracing intellect and scholarly breadth stood out in the Gordon-Conwell community and his courses were wildly popular. His class on the life and works of Jonathan Edwards brought to life Edwards’ sweeping vision of God by virtue of Dr. Lovelace’s signature colorful and rigorous classroom repartee, including his extravagant use of metaphor. He commented once when pondering in class why someone would choose to read books about Edwards rather than Edwards’ own works themselves: “That would be like attending a banquet feast and going for the baked beans instead of the fresh lobster.”

Beyond academics and ministry, his family life was marked by the devotion of his loving wife, Betty Lee and their children, David, Margaret (Peg), and Jonathan. He was known also for his love of fly fishing, which he called “the godly sport,” a pastime he enjoyed with his sons.

Few realize that in his later years, Dr. Lovelace dabbled in poetry. One poem, titled “Possibilities,” was written in response to a statement made by Evangelical sociologist James Hunter, who said that another Great Awakening is “a sociological, not to say legal, impossibility in our circumstances.” Lovelace demurred: 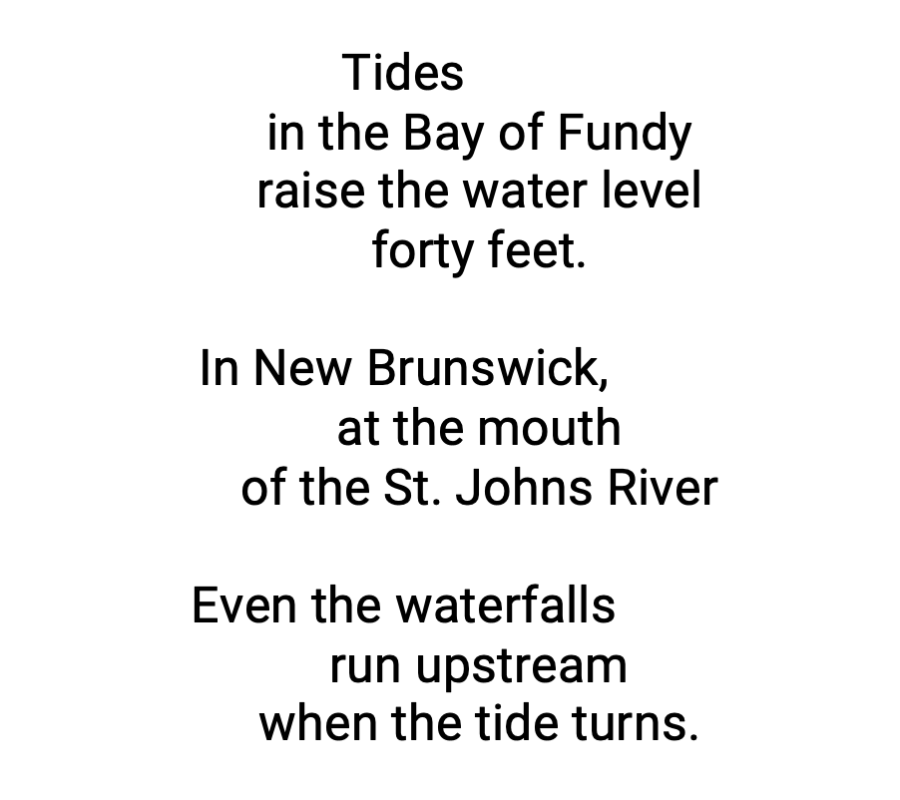 View a reflection on Dr. Lovelace’s life by one of his sons, David Lovelace.

Note: We corrected a misstatement that appeared in the original post. We incorrectly referred to the esteemed sociologist Dr. Lovelace addressed in his poem as the “late” James Hunter. Dr. Hunter is alive and well and teaching at the University of Virginia. We have deleted the mistake and sincerely regret the error.