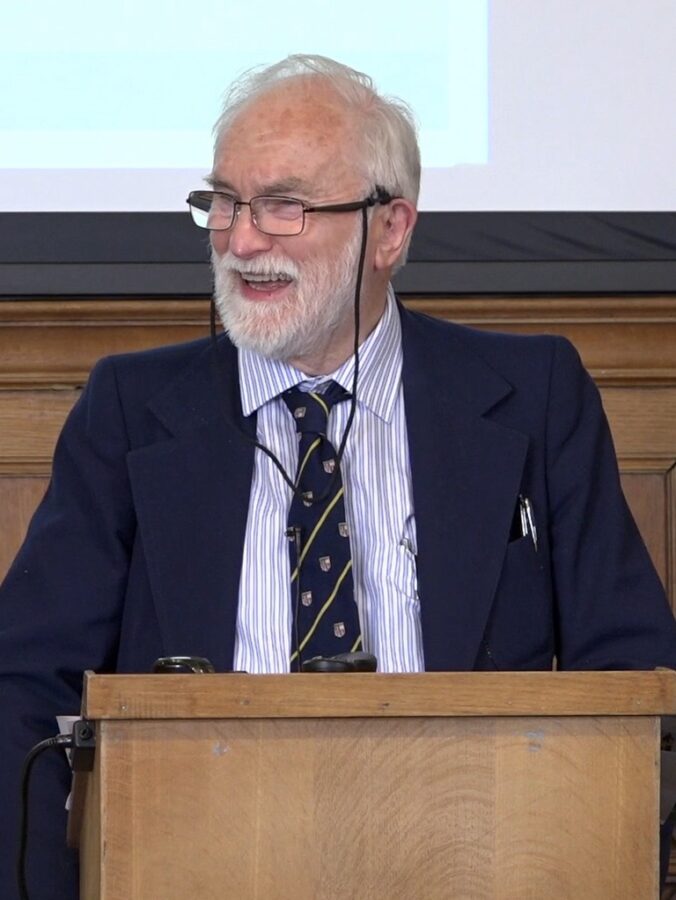 Walls is perhaps most well-known for his “indigenizing” and “pilgrim” principles to explain the relationship between Christianity and culture. In other words, Christianity can and should go deep within every culture (indigenize) but at the same time never be fully at home in any particular culture (pilgrim). As a result, there is a natural tension in the history of Christianity, the missionary movement, and the adaptation of Christianity worldwide. Nevertheless, despite this inherent diversity, Walls kept the universality of World Christianity at the fore:

“Just as the indigenizing principle, itself rooted in the Gospel, associates Christians with the particulars of their culture and group, the pilgrim principle, in tension with the indigenizing and equally of the Gospel, by associating them with things and people outside the culture and group, is in some respects a universalizing factor. The Christian has all the relationships in which he was brought up, and has them sanctified by Christ who is living in them. But he has also an entirely new set of relationships, with other members of the family of faith into which he has come and whom he must accept, with all their group relations (and ‘disrelations’) on them, just as God has accepted him with his. Every Christian has a dual nationality, and has a loyalty to the faith family which links him to those interest groups opposed to that to which he belongs by nature.” (Missionary Movement in Christian History, p. 9)

Although a contemporary with Andrew Walls, David Barrett (1927–2011), founder of our Center for the Study of Global Christianity, looked up to him, recognizing his importance in African Christian studies. Our archives contain letters between Barrett and Walls in the 1960s when Walls taught in the Department of Religion at the University of Nigeria (Nsukka). Upon asking the venerated Walls to review his study of evangelization and church growth among 835 tribes in Africa, Barrett writes, “One is always grateful for criticism.” (Barrett to Walls, 13 November 1965)

We are, as Barrett was then, indebted to the scholarship and faithfulness Andrew Walls displayed in his long career translating the evolution of Christianity in the 20th and 21st centuries. His wit, intelligence, and collegiality will be missed by all.