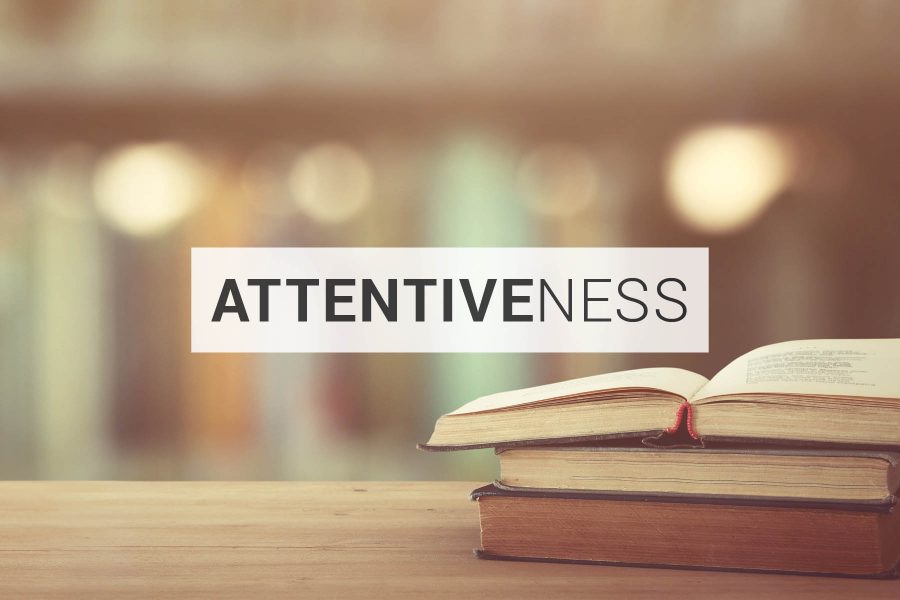 If our future does not have a strong emphasis on knowing and living the Scriptural life, connection to and engagement in the global church, and all of this at the highest academic standards…well, it will not be Gordon-Conwell.

Can’t we adjust our academic standards just a little?

Three outstanding characteristics have come out of my interviews with current and senior faculty, alumni and staff. First, our firm commitment to both knowing and living according to the Bible — all of the Bible. Second, our enduring commitment to God’s mission. These characteristics go back to our founding institutions in Philadelphia (Conwell School of Theology) and Boston (Boston Missionary Training Institute). These two commitments are core to our DNA.

The third element, which has been mentioned to me over and over again is high academic standards. In fact, many of our graduates go on to do Ph.D. studies. This third element is rooted in the uniting of the two former institutions fifty years’ ago.

When I studied at Gordon-Conwell Theological Seminary, I took advantage of the Boston Theological Institute by attending two courses in Patristics at Boston College and theological German at Harvard Divinity School. These courses prepared me well for future scholarship and leadership in the global church.

This past week, Todd Johnson related to me that one of the driving factors behind the Center for the Study of Global Christianity relocating to Gordon-Conwell was its proximity and connection to Boston. Through Boston, we benefit not only from its many seminaries and institutions, but also from guest scholars, lectureships, people and events related to places like Boston University, Boston College, Harvard, and Holy Cross.

Our faculty are both products of these concerns for high academic standards and continue to promote the best in scholarship through their writings and teaching.

I am not an academic snob. I am just as committed to the necessity of deep spiritual formation (more on this later). However, we, as Gordon-Conwell will only have a future — on four campuses and online — that holds to the highest of academic standards. Thus, if our future does not have a strong emphasis on knowing and living the Scriptural life, connection to and engagement in the global church, and all of this at the highest academic standards…well, it will not be Gordon-Conwell.