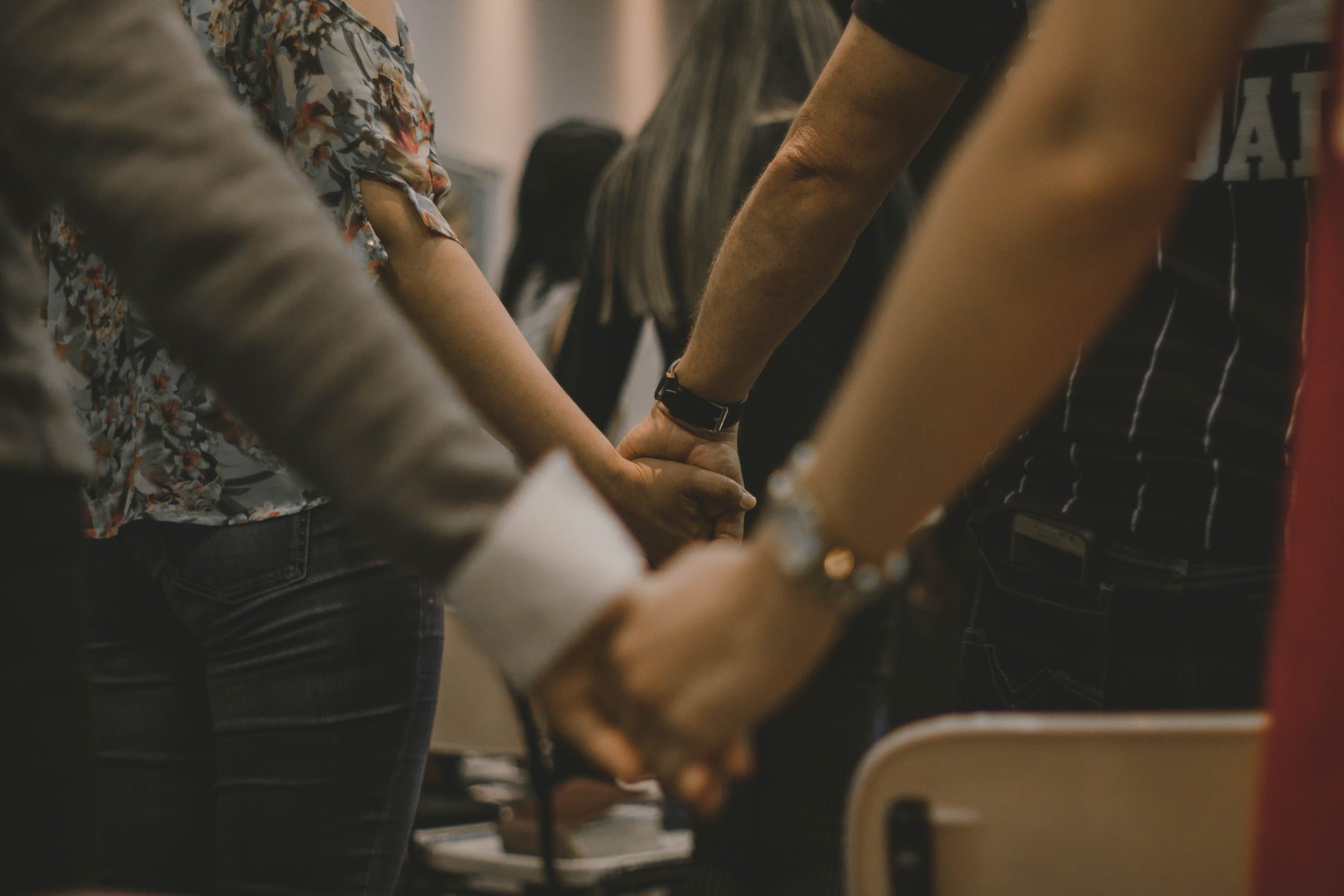 Bear one another’s burdens and so fulfill the law of Christ. Galatians 6:2

The title of this blog is attentiveness. Being attentive includes attending to one’s own soul, to the Spirit of the living God, and to those around us. Yesterday, these three came together for me.

First, attentiveness to my soul: I have been troubled and seeking for a way to speak faithfully for the sake of our Gordon-Conwell community. How am I to think about what Gordon-Conwell should be and say in this disturbed age?

Second, attentiveness to what God’s Spirit is saying: Yesterday, I had a vision, one of only three or four I have had in my life. They have always started out a little thin. Then, there is clarity and an unambiguous and strong word. This time, I was standing before Jesus. Jesus looked me in the eye and simply said, “What were you thinking? Why didn’t you speak up? Your black brothers and sisters were struggling, and you didn’t bear their burdens. You knew my Word, and you cowered because you were afraid people might criticize you. How do you think I felt?” I realize that it is dangerous saying, “I had a vision,” because it is hard to argue against something divine. Still, this has motivated me to say something.

But that was not all. Out of the blue, I received two unsolicited emails from people I had never met before. One was an email from a new student.

“As an African American seminarian new to GCTS, my heart breaks as I try to explain to my inner circles the views of the Christian faith and why it must sustain us through these difficult times.  Because of the actions of a few (well many), our foundational principles are positioned to erode if not for those of us who, like our Savior, are willing to be sacrificed for the cause.

We must storm the family dinner tables, sidewalks, beauty salons, breakrooms, greenways, and train stations and cement Christ’s position of forgiveness and love with authority, regardless of the behaviors of others.  If we dare, truth wins.”

We have great students at Gordon-Conwell, students who challenge us (kindly) as seminary leaders. Imagine, a new student giving us courage to speak in all places (starting at our family dinner tables) about “forgiveness, and love” for the sake of truth.

Third, attentiveness to those around us (including our nation and the nations of the world): Our nation is in turmoil. Christian leaders have spoken up about the tragedy of January 6th. Most have spoken against violence. That is a good place to start, but that is only the start. Many have observed four issues coming together that we must speak against. All are an affront to the Gospel.

Violence: As a pro-life Christian I recognize that people may attack us, but in the model of Jesus, who bore stripes and violence, yet he did not retaliate. It is first important we speak against the mob.

Racism: There were many racist symbols among the crowd. We must watch those events from the perspective of our black brothers and sisters: what did they see and feel?

Christian nationalism: Praying for revival and to “take back America” is contrary to Jesus’ mission. Jesus never said make nation states places of my Kingdom. It is dangerous to conflate the church with nation, the Kingdom with our nation because there can only be one Lord. True Christian revivals are multi-cultural and international.

Overturning the democratic process: Democracy in our republic is more just and equitable than communism, fascism, and any type of dictatorship. It is both fragile and precious. Our democracy has Christian roots, in fact (more on this in the coming weeks).

We want to be attentive, in the Sprit of Jesus. But in this we need to model a type of Evangelicalism that says no to the four issues above. We can do so without losing our soul or being diverted from the task that Jesus has called us to. In fact, let’s live into these concerns as part of our life in Christ.

“Father, we pray that Jesus, your Son, will be glorified as we walk in all humility, bearing one another’s burdens. Help us and guide us, Father. In the name of the Father, and the Son, and the Holy Spirit.”