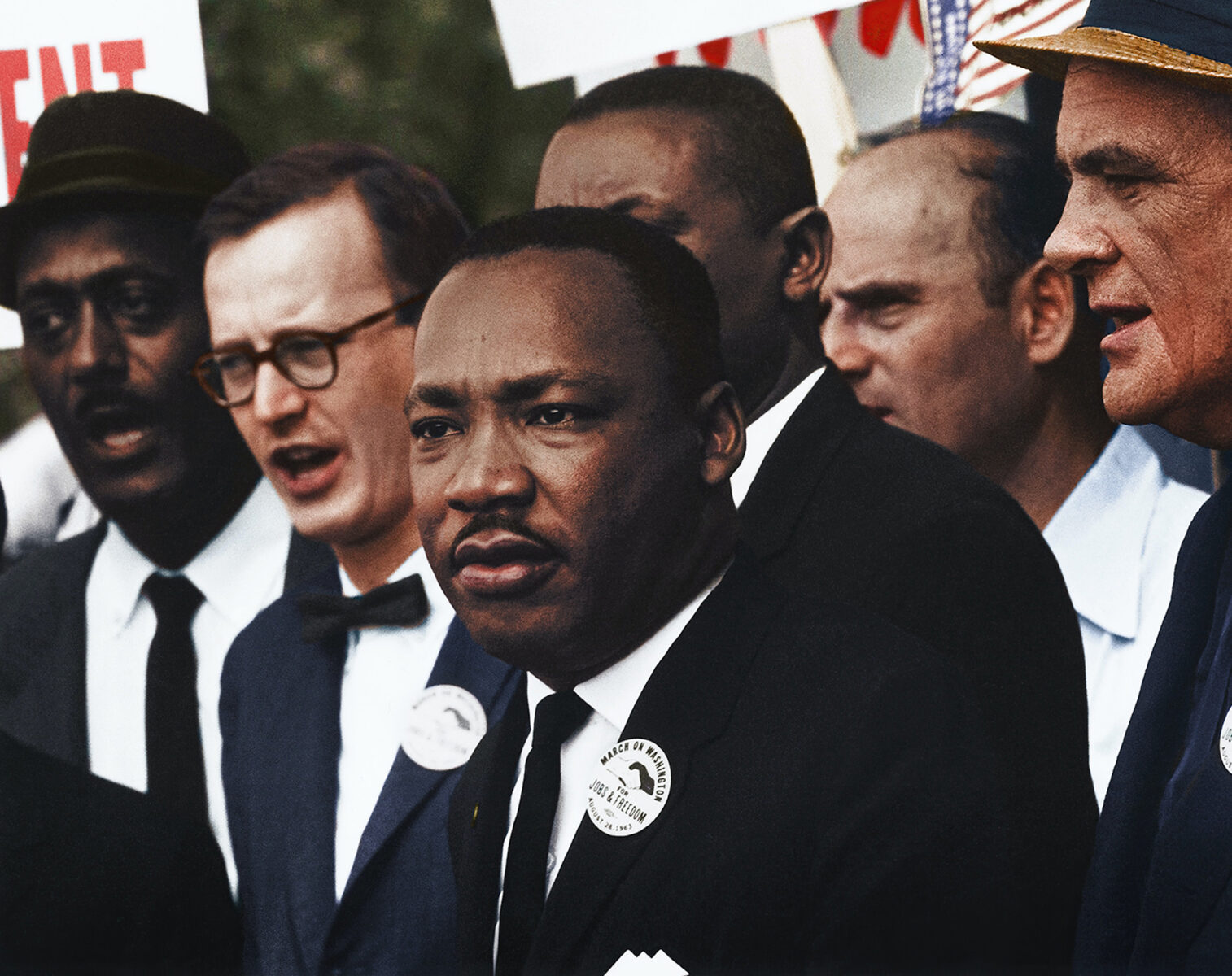 God is a jealous God.

Jesus is a solitary Savior of the World.

All peoples, all nations, all languages will bow down to Jesus, the Lamb.

As Christians our faith begins with remembrance and thanksgiving. We remember what God has done for us in Jesus Christ, how we have been saved and healed, and given purpose. It is a great remembrance. And when we remember, we give thanks to the one God of the universe, who created time, gave us life, and redeemed us for himself. Hallelujah! Praise Jesus!

Why do I bring this up? In a time when Christians are divided and being accused by the press and are accusing each other, we need to go back to basics and ask first:

Who are we (together) as the Body of Christ, and what is our purpose?

Remember. Reaffirm. I believe we have become confused by power, politics, lies, accusations, identities, and strong statements about “God’s will.” Let’s remember what we know about who we are and what is God’s will.

God’s will is for his people to be fully identified in Jesus Christ and to be fully united in worship and witness. The only two purposes we have in this world (and it is more than enough for us) is to worship “the Lamb who was slain before the foundation of the world,” and to witness to his love for others. Thus, worship and witness, or worship and mission. That mission is to bring the loving care, and the loving message to all the “nations,” which can best be understood as cultures. We know that this is our purpose because, when it is accomplished, we will see all peoples with us in heaven: people from every tongue, and tribe, and people, and nation. God’s Kingdom is far greater and more beautiful than a nation.

So, let’s reaffirm our remembrance, thanksgiving, and two-fold purpose for our life.

And can we recognize that as American Christians we have, at times, been a little too zealous about our nation? Can we recognize that we have thought of ourselves as God’s special children? Haven’t we at times thought of ourselves as God’s new Israel? And can’t we also recognize that, this misplaced or divided loyalty (sharing singular honor of Jesus with our nation) has often become an ethnocentrism and even racism toward others? You see, if we are special, then others are not. It is a side of U.S. history that is at least unfortunate, and at most turns violent and oppressive.

So, if we are going to remain united as Christians, we must repent of how we have allowed Jesus’ throne to be shared with the U.S. flag or a political party. God’s special people are all who are in Christ, and all who are in Christ are a diverse family representing his glorious body.

What should drive us in our ethics, politics, worship, and even family life is the unity and inclusion of the Kingdom vision: a fulfillment of the missionary mandate, the Great Commission.

One way we can revise our Christian nationalism is to imagine joining in prayer every day with a Nigerian friend, or Chinese colleague, or Pakistani believer. In prayer we reaffirm what we have remembered about our identity and purpose.

Another way to critique our impure religious predisposition is to remember the history of countries that have bowed at the altar of religious nationalism:[1] Japan from the 1890s to 1945; Germany under the Nazis; Italy under Mussolini, Rios Montt in Guatemala, and we can even reach back further and remember Persia under the Zoroastrian priests.

And can we this week also honor and remember one of our own Christian pastors who spoke so strongly against racism, and against poverty, also spoke against nationalism? When he was only 25 years old, Martin Luther King, Jr. preached a series of sermons against idols or false gods. On July 12, 1954, he preached a sermon in Atlanta entitled “The False God of Nationalism.”[2] I would like to conclude, by letting Martin Luther King’s words remind us again about the True God, and the false god of nationalism.

“…Our age is one in which men have turned away from the eternal God of the universe, and decided to worship at the shrine of the god of nationalism…”

[1] Clerical fascism was the issue before and during World War II.