Attentiveness: Epiphany and Infamy Part I 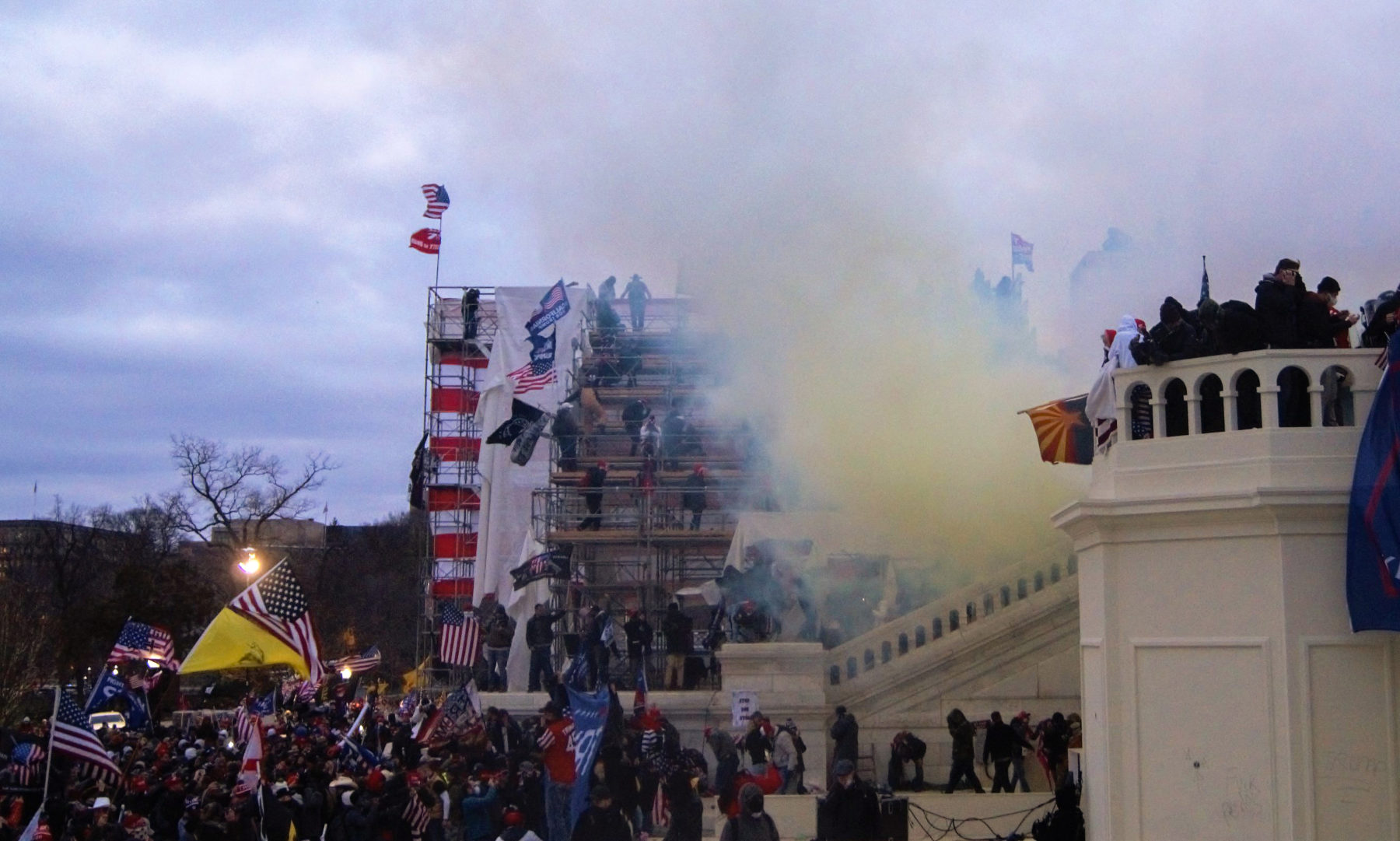 ἐπὶ πᾶσιν δὲ τούτοις τὴν ἀγάπην, ὅ ἐστιν σύνδεσμος τῆς τελειότητος.
Above all these (virtues, put on) love, which binds them all together in perfect unity. (Colossians 3:14)

January 6th was Epiphany, and this year it was also called as a day that will live in infamy.[1] Those watching the political events in what was supposed to be a peaceful affirmation of vote tallies, saw it instead become an embodiment of our national divisions expressed as “us versus them.” Our nations’ distrust, racism, violence, unequal application of law, and temptation to raise party and personal loyalties over our loyalty to society were all exposed on this one day.

I have lived through assassinations of national leaders, attacks on our nation from without and within, the murder of black men and women by police, mass shootings in our schools, and the national deceit and protests of the Vietnam War period. January 6, 2021 was one of the worst days of the United States in my lifetime. Many of us do not realize this, but a number of nations and peoples of the world have looked to the United States to provide moral leadership. We now are beginning to find out just how much this one day, and the years leading up to it, have hurt our ability to be an international moral leader. Our credibility has been deeply damaged. The national illness is severe, and, let’s be honest, it is also in the Church, and it is not over.

As Christians we must lament and step back and ask: “What must I learn from this day that was an international exposure of our national cultural climate?” We now need open, honest and loving discussions among Christian brothers and sisters. I believe we have an opportunity to continue to expose the false assumptions, prejudices, and divisions that are part of our culture and are in the churches in the United States. In short, our problem is this: too often the Church is allowing secular and political issues be our primary commitments. Ours is a struggle to make sure Jesus, and Jesus only, is Lord. So, we start with both lament and repentance. Here is a list of issues we need to discuss in a civil and respectful manner.

I conclude with the verse at the top. In Colossians, after Paul tells us to clothe ourselves with compassion, kindness, humility, gentleness and patience, he adds two supreme virtues: forgiveness and love. This is a good place to start in the rectification of the church in light of infamy of 2021’s Epiphany.

[1] In a brief speech by Senator Schumer after the rioters were removed from the Capital and the session resumed.