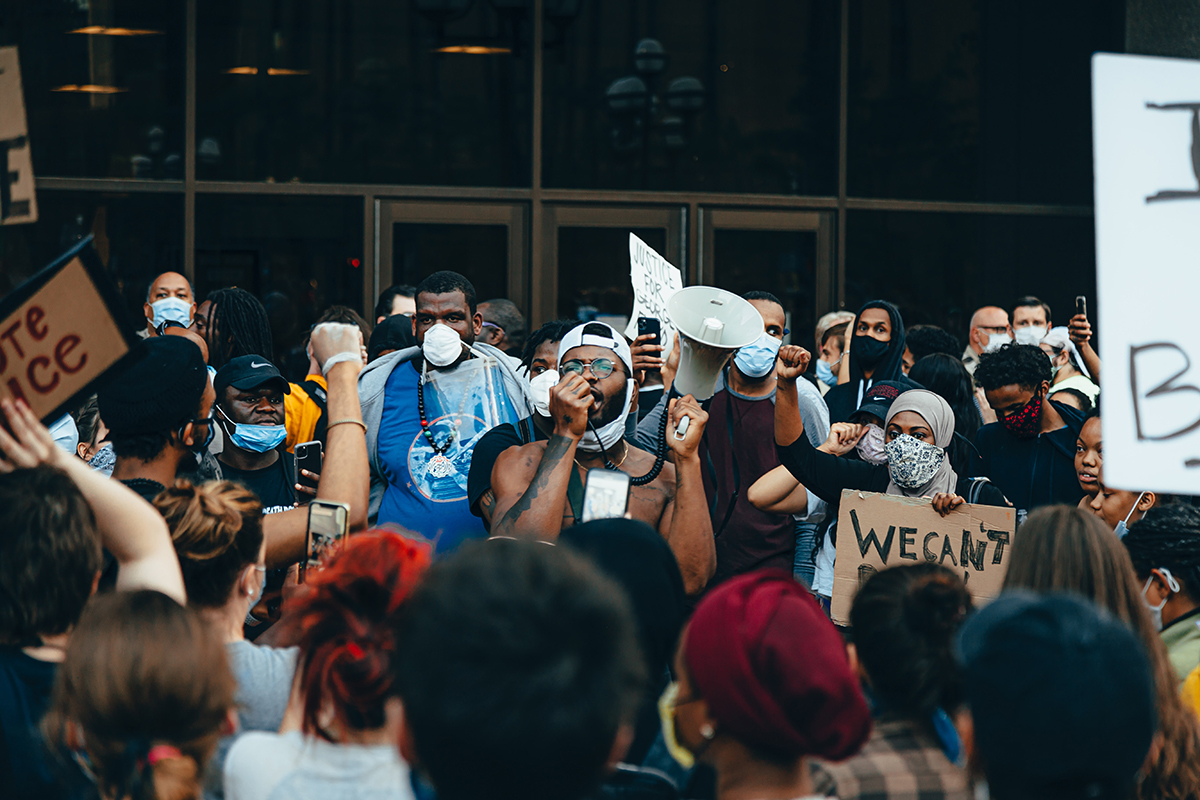 For a second time in a month a series of posts on theological education is disrupted by national events. As we write this post, rioting and looting continue to spread across the United States, and U.S. Embassies in Africa are having to respond to criticisms and accusations about U.S. injustices. Pastors like myself (Bishop Alexander) are called upon by mayors to help identify the causes of coordinated violence. Seminary presidents like myself (Scott) need to ask if we are really preparing Christian leaders who are firmly rooted and at the same time adaptable to the global pandemic and then resurgent racial injustice leading to civil unrest. American racism is deeply rooted, and the church has too often been complicit.

The recent deaths of Ahmaud Arbery, Breonna Taylor, and George Floyd, along with Amy Cooper’s false accusation and calling police on Christian Cooper once again remind us of the intractability of race and racism in America. Across the country, people are expressing their anger in legitimate and illegitimate ways. Unfortunately, when people have expressed it legitimately and they don’t see change or they feel that they do not have access to be legitimately heard, they do what they know will be heard. We do not believe this to justify the violence and looting of recent days nor do we believe that the violence and looting dismisses the legitimacy of the anger and pain.

Invariably some will ask, “Why is this so difficult to solve?”

The difficulty is rooted in the fact that there has never been a time when race and racism did not exist in America. Race and racism are the amniotic fluid out of which America as a nation was born. This past August commemorated the 400th anniversary of the beginning of the Transatlantic Slave Trade in the English Colonies. That is one year before the arrival of the Pilgrims on the Mayflower, 113 years before the birth of George Washington, 157 years before the formation of our republic. Race and racism are within the ground of our democracy and the text of our Constitution with the 3/5 Compromise designating the African slaves and their descendants to be 3/5 human. The denial of essential personhood and the denial of place and belonging are inherent within America. The occurrences of the past few weeks have sadly reinforced that fact.

Upon realizing this, we must conclude that America must be recreated into a nation that is antiracist. We need a rebirth. Such a rebirth calls for conscience, conviction, and courage. More specifically, it calls for whites to assume a leadership and responsibility that has never been assumed before. In a CNN article entitled, “How Do I Make Sure I’m Not Raising the Next Amy Cooper,” Drake University Religion Professor Jennifer Harvey writes, “White silence is a statement about race…When we don’t break white silence with ongoing and explicit teaching about race and racism, and active and persistent modeling of antiracism, we end up raising the Amy Coopers of the next generation… we white parents have two choices: We either go along with the racism-enabling flow of white silence or we decide to stand up against it.” We, Bishop Alexander and Scott Sunquist, believe it is not enough for parents to raise children with such an intimate understanding of justice; we must also raise church leaders and business leaders and politicians to bring about such a rebirth of our nation regarding race.

In this hope, the burden is especially on white evangelicals, who have been far too complicit, to take leadership in the struggle for an antiracist America. But let’s not point fingers as a way of dividing Christians. This must be a time of Christian unity, to bring about a more just future. Can we risk being misunderstood in order to help give the hope of the Gospel to all races? In our day, “to set the oppressed free,” (Luke 4:18) must take on concrete actions or Christianity loses credibility as the hope of the world. 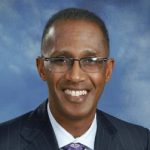 Claude R. Alexander, Jr., is ranked among the 75 most influential persons by Charlotte Magazine. He serves as Board Chair at Gordon-Conwell Theological Seminary and is also Senior Pastor of The Park Ministries (formerly University Park Baptist Church) since 1990.