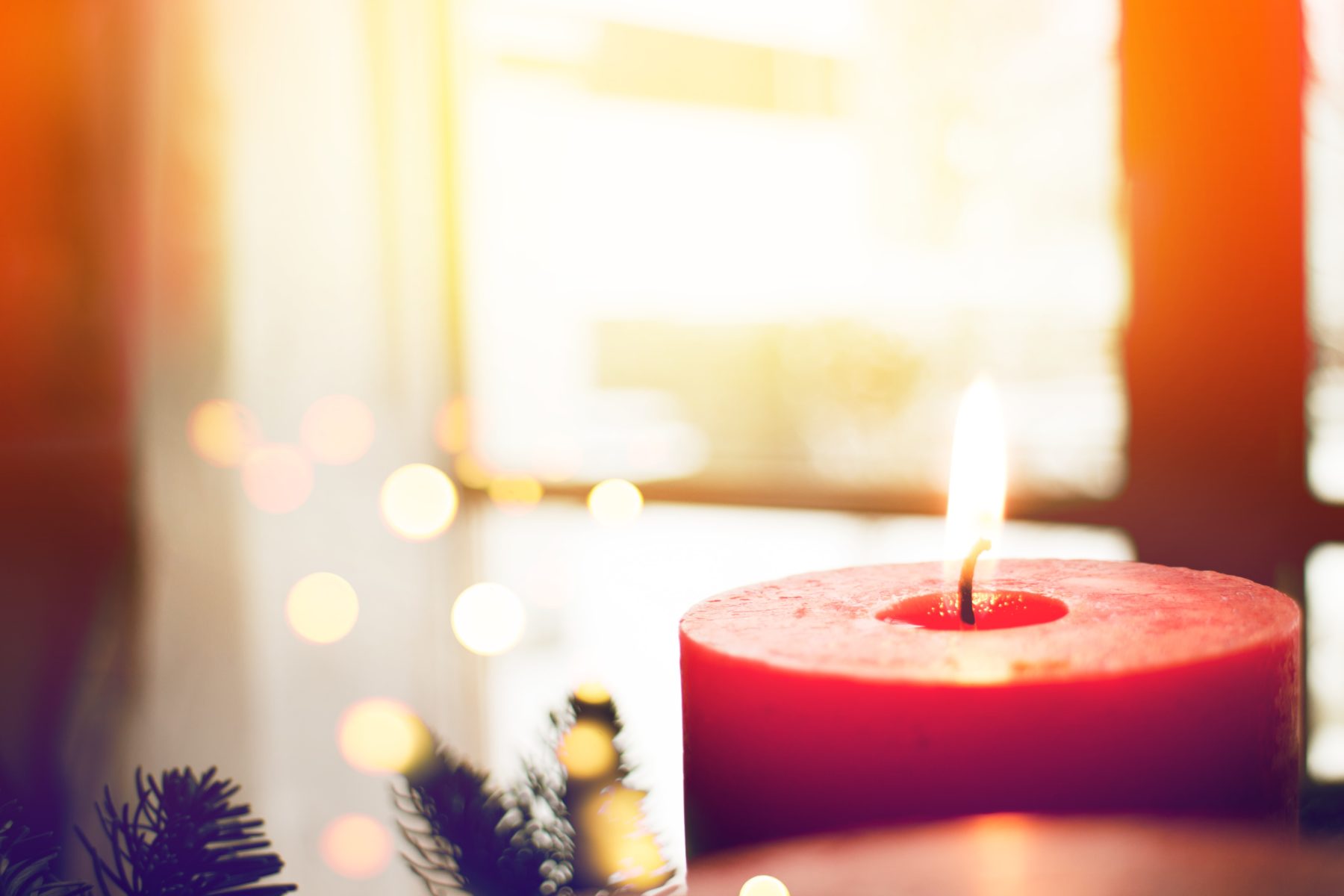 In the month of November, I took the “Matthew Challenge.” No social media. 30 minutes of prayer every day (almost). Three chapters of Gospel reading, daily. It has been life giving and re-orienting. I have never read so much of the Gospels in a month.

John, once again, has impressed me, particularly two concepts. The first, the repetition of “My Father” is a primary designation that Jesus uses for God the Father. Second and closely related is the concept of Jesus being sent by the Father. Jesus’ “sentness” dominates large portions of John concluding with the resurrection statement, “As the Father has sent me, so send I you” (John 20:21). This time of the year we remember and celebrate that Jesus was sent. Every day we need to affirm that we, too, are sent.

In Matthew, it is also remarkable how central the Sermon on the Mount is to Jesus’ message and purpose. The “Sermon” is a foundation for Jesus’ life and teachings in the rest of the Gospels. Throughout history, the Sermon on the Mount has been the core counter-cultural teaching of Jesus. Jesus taught the reversal of what most cultures and nations teach. He said things which continue to shatter our own comfort and our daily assumptions:

–Blessed are you when people revile you and persecute you

–Do not store up for yourselves treasures on earth

–You cannot serve God and wealth

–Love your enemies and pray for those who persecute you

–Blessed are the poor

–Blessed are the meek

–Blessed are the peacemakers

This Advent I am reflecting on how Jesus, the Messiah who was sent for our salvation, gave counter-cultural, even “other worldly” teaching to rectify our world. One example will suffice, and yet, as we’ll see this “one example” traces its way through history. (This is another example of why I love Church history so much!)

Count Lev Nikolayevich Tolstoy, not only wrote long, descriptive novels, but later in life he denounced his wealth and title to follow the Sermon on the Mount as his life’s guide. It was a radical conversion based on Jesus’s most well-known teachings. He moved from Russian Orthodox aristocrat to peasant pacifist. His most famous book of this period was called The Kingdom of God is Within You (1894). The title, from Luke 17:21, describes the Kingdom as the life and attitude of the Sermon on the Mount.

As history demonstrates, one counter-cultural, Gospel-inspired figure inspires others. Oddly enough, Tolstoy’s most influential disciple of this view of Jesus (as moral teacher and not suffering savior) was Mohandas Karamchand Gandhi. Gandhi first read about Tolstoy when he was in England and continued to be guided by his ethic of love and peace when in South Africa. Gandhi and Tolstoy had a rich correspondence. Later, when Gandhi was leading protests against the British rule in India, his followers were reading the Sermon on the Mount in prisons.

History moves closer to today, and as we all know it was Gandhi’s teachings of pacifism and passive resistance that guided Martin Luther King, Jr. in the Civil Rights movement. Many of us are looking back to King’s teachings and his speeches today as we continue to struggle as a Church and as a nation to bring about social changes.

My point this Advent season is a little obtuse, but (for me) enlightening.

The incarnation—God sending his Son who took on not only human flesh, but also local culture—has ongoing power and influence as his teachings continue to be incarnated. Jesus, a peasant Jew from Palestine, to Tolstoy, a Russian patrician, to Gandhi, an Indian lawyer and pacifist leader, and then to King, a Baptist preacher and leader for civil rights in the United States.

Let’s meditate this Advent on Jesus being sent not only to the world but to the Church, to our local churches, to which we are also sent. The Church desperately needs transformation as described in the Sermon on the Mount.

“Come, Lord Jesus, Come! Renew your Church so she will be a signpost of the Kingdom of God in a world of racism, anxiety, and fear.”