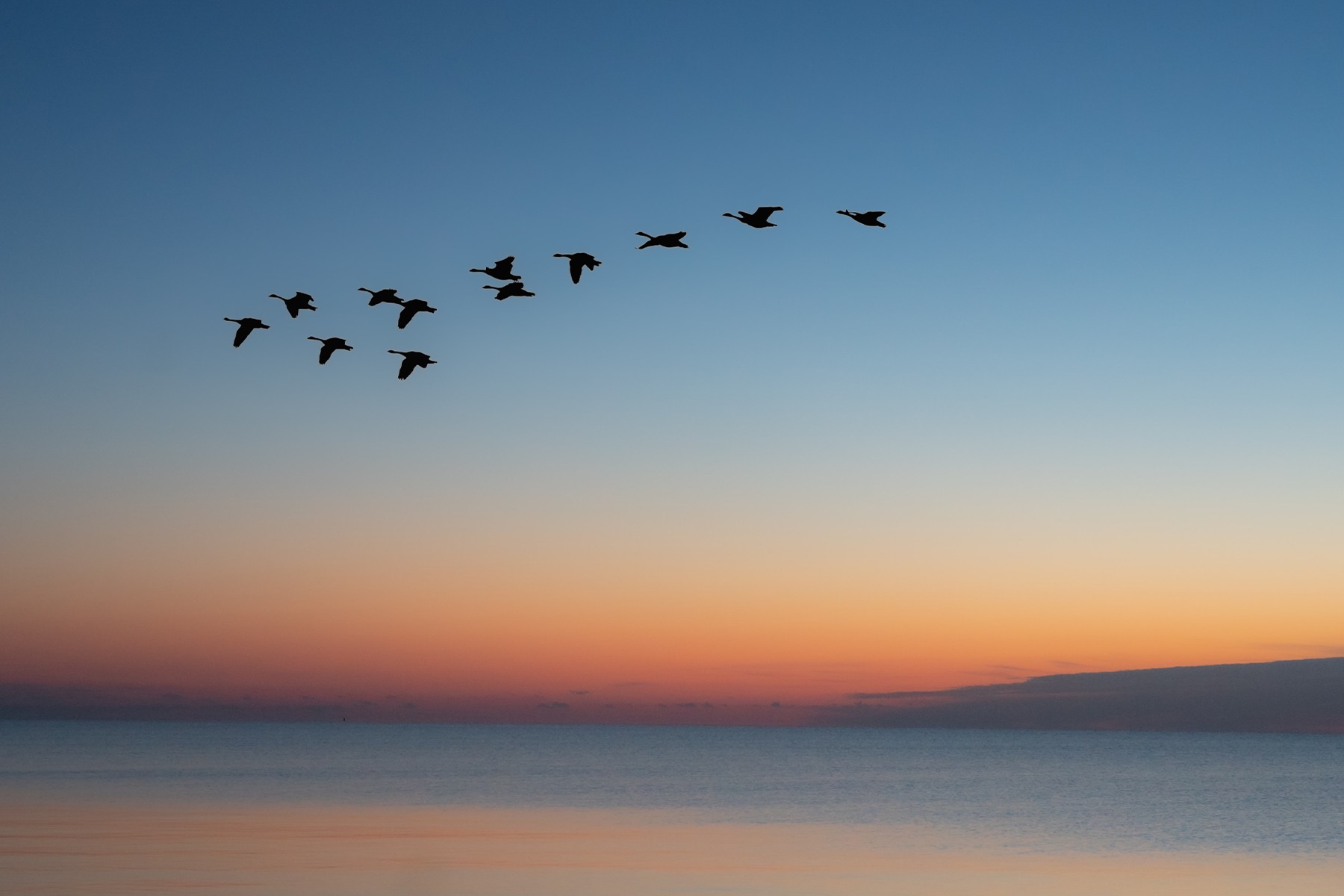 “Where are you from?”
“Chicago.”
“No, I mean where are you really from; are you Chinese?”
“No, my grandparents migrated from Korea to Queens, and then my father attended Northwestern and became a professor of economics.”

For Christians the whole concept of migration and “home” is very important. In fact, I would suggest in the 21st century, along with thoughtful theologies of the Trinity, Jesus (Christology), and of sin (hamartiology), we need in our congregations a robust theology of mission and migration. These last two are interrelated concepts because the sending nature of God (“As the Father as sent me, so I send you…” John 20:21) is embodied both in the sending of peoples and the sending of people (individuals).

A recent book by Jehu J. Hanciles (Migration and the Making of Global Christianity) makes this clear. Christianity has been spread—both incidentally and intentionally—through migration. In fact, our heritage from our Jewish ancestors had migration as a major feature. “A wandering Aramean was my father…” (Deuteronomy 26:5). Migration to Egypt, then wandering in the wilderness, then to the “promised land,” and then exile in Babylon…well, we get the picture.

Early Christianity spread more by trade and migration than intentional missionary activity. Christians were missional in their very spirituality, so they evangelized “on the way.” The earliest spread into Africa, Persia, and central Asia records very few if any “missionaries.” Hanciles argues his case carefully and thoroughly: migration is central to (my words) the fulfillment of Jesus’ last command in Matthew 28: “As you go…make disciples of all nations.”

Can we embrace this concept today, in our lives, in our country, and in supporting other immigrants (and emigrants)? I have a friend who had a church in Queens, NY, and he asked my opinion about how his church could be involved in global mission. He then told me that the new immigrant groups coming to NY were from Russia. In fact, two fairly high-rise apartment buildings near his church housed mostly Russian families now. Throughout the neighborhood, he could hear the Russian language and smell authenic Russian food. I asked, “why does your church want to send out missionaries? Can’t you send church members to live in those apartment buildings? Learn Russian, eat Russian food, and begin to help the immigrants learn English and learn about the United States. And of course, invite them ‘home,’ to Jesus.”

Our Chairman of the Board of Trustees, Bishop Claude Alexander, gave a great sermon in chapel at Gordon-Conwell recently on the story of the Good Samaritan. In this parable, there is a baseline for the Christian life. Simply put, we are to love God above all others and (derivatively) love our neighbors as ourselves. Love God. Love our neighbor. Decentered from self, Jesus invites us to be other centered, other focused, loving others. Here is the message on loving the other.

This is very personal for Nancy and me. Just three years out of college we sponsored, with our small group Bible study, a widow and her four children who were refugees from Vietnam. They paid money to get on a boat not knowing where they were going but knowing that they had to leave Vietnam. The boat wrecked on the coast of Malaysia, and they were in a “camp” for months hoping for a better life anywhere in the world. No home. No belonging. No relatives. But some flicker of hope for a future.

Inviting refugees (a category of immigrants) to live in your house, cook in your kitchen, learn English in your house, and to become your friends, will change your life. We became different people during that year and eventually, God turned our hearts toward Asia, and we became missionaries in Singapore. Ironically, we even visited a Vietnamese refugee camp in Singapore.

God is a sending God. He may be sending us to go to another country or cultural group. However, he may have already sent people to us. Both movements are part of his benevolent will for the nations.