Attentiveness: Racial Violence and the Prince of Peace 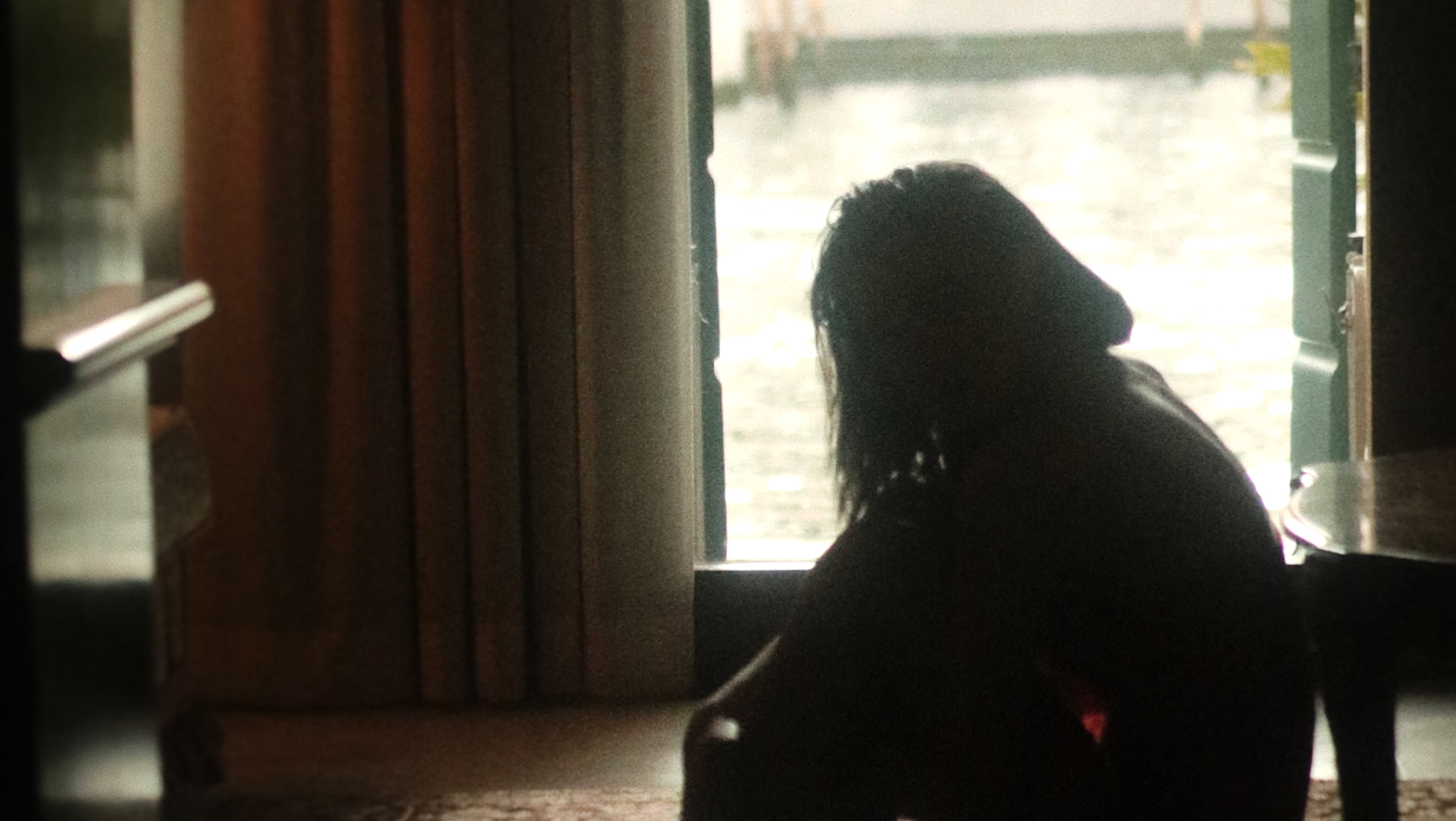 “Why do so many people in America have guns?”

A number of times Singaporean friends asked me this question, and I must admit I did not have a good answer. We seem to be a very violent nation, killing people in our neighborhood, our own family members and now, once again, people who are different.

This past week has brought us again to the feet of our suffering Savior asking, “Why,” and “How long, O Lord?”

In the past year we have witnessed racial violence against Black bodies, Latino bodies, and more recently against Asian bodies. Many of us have expressed deep, deep grief, pain, lament, fear, and anger. It is hard to know what to say or how to feel.

This has brought to light an ongoing form of violence and exclusion that is also part of our national history. While many say it is about time we paid attention to violence against Asians, others are saying they had no idea.

History is very important. At this time, we need to come alongside our Asian brothers and sisters and pray, listen, and learn. We do need to lament together, and, at the same time, build something better in the church than what we have in our larger culture. What do I mean by this?

Violence and its related cousins of exclusion, suspicion gossip, and slander, must be named, confessed, and repented of. But it is more than that. What happened recently in Atlanta is very confusing.

As Christians we must be relentless in our search for truth. It is far too easy today to read something on our favorite social media outlet and conclude that we know what happened, that we know what needs to be done. However, the truth about the killings in Atlanta recently is still being discovered. We should ask “Why in the world would a Christian, a Baptist, a white man, a sex addict go on a killing rampage?” What motivates such violence? In this case, as in most cases, the answer is complicated. Robert Aaron Long’s day of violence in Atlanta is another tragedy that our friends from other countries do not understand. I am not sure we understand it.

But there are some things we do understand. It looks like Long was deeply addicted to pornography. He was kicked out of his house and had been in two centers to help end his addictions. This is part of the story.

So, let’s not miss this lesson for Christians: we live not only in a violent racist nation, but also in a hyper-sexed nation. Christians need to resist the racist anger that has come to our national consciousness as of late, AND we must deal openly and honestly with pornography, misogyny, and sexual violence.

There is an odd matrix that comes together at this time. Beloved Asian evangelist and theologian, Ravi Zacharias also had problems with sexual addictions. He also abused women in Atlanta, women he brought over from India and Thailand. Many of us heard Zacharias and appreciated his defense of the faith. Now we know that while he defended the Christian faith, he was abusing Asian women. This is terrible to think about. How many other Christians and Christian leaders are living in deep sin?

It is a confusing, disappointing, and depressing time. What are we to do? I do not know the complete answer to that question, but there are a few things I would suggest we do.

New life is always possible, for the person and the nation. This is the final way the Christian social justice vision is distinct. When some people talk about social justice it sounds as if group-versus-group power struggles are an eternal fact of human existence. We all have to armor up for an endless war.

But, as McCaulley writes in his book Reading While Black, “the Old and New Testaments have a message of salvation, liberation and reconciliation.”

On the other side of justice, we reach the beloved community and multiethnic family of humankind. This vision has a destination, and thus walks not in bitterness but in hope.