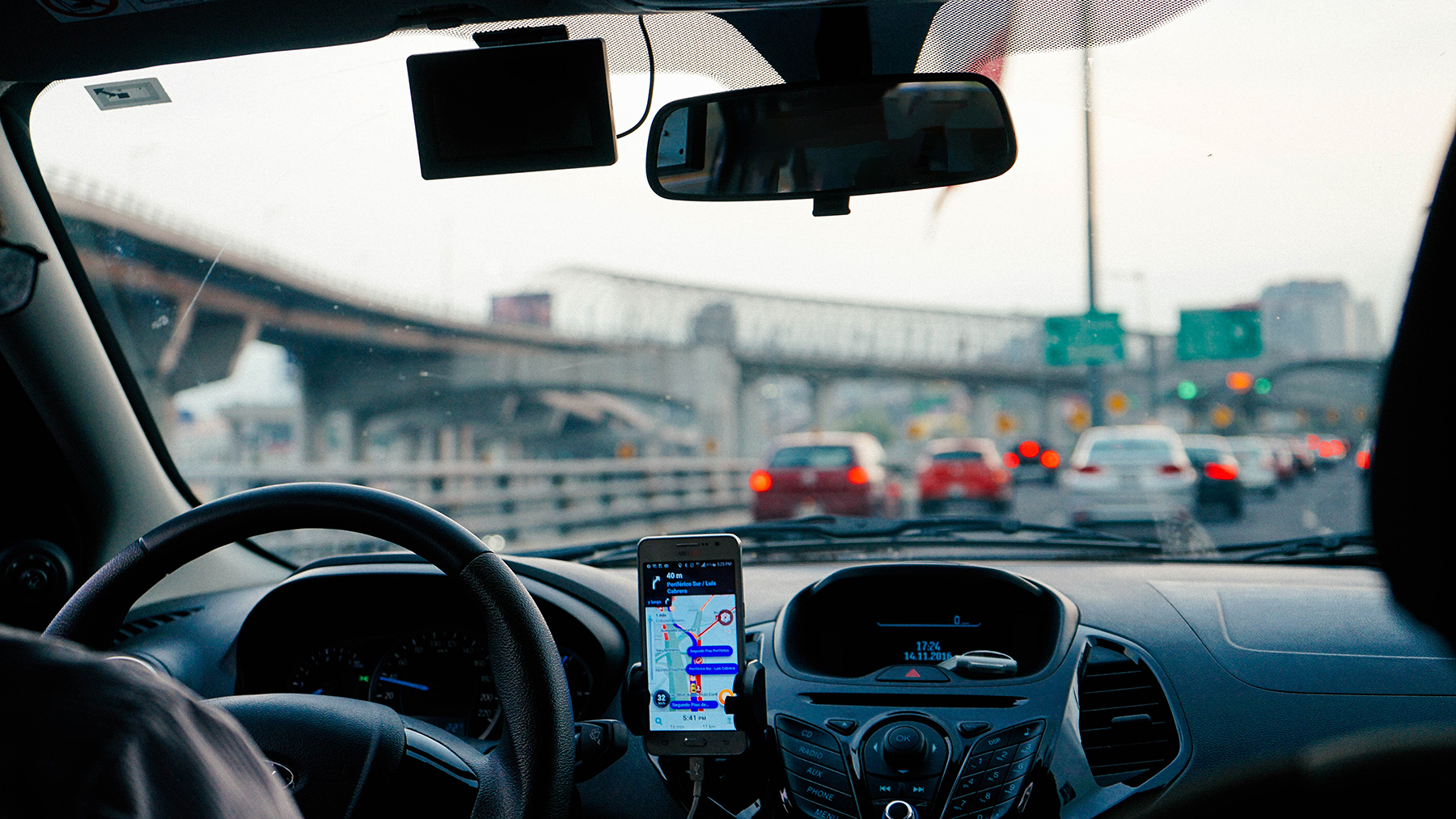 Lyft was going to charge $116 for a ride from Logan International Airport to our home in Beverly. Uber only cost $99, so I clicked on Uber, and my driver arrived in minutes.

Chakrii Suransapit,[1] from the moment I put my bag in his trunk, was chatty, engaging, and (his own admission) very curious. As he told me, “My friends tell me I ask many questions about everything. I am interested in so many subjects.”

And so he was.

Soon he found out that I had been in North Carolina, my wife was with her aging mother and would return tomorrow, I work with a seminary that has a campus in Charlotte, and I have been in Massachusetts for 2½ years.

However, Chakrii was only one of the people in the car who was curious and asked many questions. The obvious first question I asked him was about his name. “So, Chakrii, are you from Thailand?”

“How did you know? Well, not me (I have never been to Thailand), but my father, he came from Thailand to work in the United States. I was raised in Connecticut.”

“What about your mother, is she Thai?”

“No, she is from Columbia. My father is a Thai Buddhist, and my mother is a South American Catholic!”

Quickly I found out that, like many good Catholic mothers, she had Chakrii baptized as an infant. The father did not really talk about Buddhism, so Chakrii attended Mass some as a child, but without any real personal commitment, had little understanding of any faith.

“So, what about you, Chakrii? What religion are you?” I asked.

“I guess I believe that it is best to live according to the Golden Rule. If there is a God, I think that is what he would want.”

And then it hit me: Pascal’s wager. Simply put, Blaise Pascal (1623-1662) provided us with an apologetic for our witness to atheists as a type of wager, or bet. It goes something like this:

The last 20 minutes of my Uber ride were a serious evaluation of what it means to reject Jesus, and what it means to know Jesus, read the Bible, and give your life to be his disciple. What are the possible consequences of rejecting his offer…?

“His offer?” Chakrii asked. “What is that offer? If I haven’t made a decision to follow him, that does not mean I have rejected him, does it?”

I responded with something close at hand. “Let’s say I offer you an extra $20 tip here in the car, and you do not take it. If you do not take it, you have rejected the tip. You must take it to actually receive it and gain the benefits of accepting that gift.”

I asked Chakrii if he knew much about Jesus. “Not much, really.”

Well, I think before you reject Jesus and his offer for eternal life, you need to know Jesus. “Have you read the New Testament? Why don’t you just read the Gospel of Mark a few times. I think you will be amazed at what type of person Jesus was. He is so much more, more…well more wonderful and beautiful than people we interact with on a daily basis.”

“No problem,” I responded, “just do a Google search for ‘The Gospel of Mark read out loud,’ and I bet it will take about three seconds for you to hear Jesus’ words.[3] Listen to his words and listen to how he responds to different types of people, and then…”

Then we arrived at my home. I gave him my business card and said, “give me a call if you want to talk about this further.”

Postscript. I can think of few things more enjoyable than talking to someone about Jesus. I was thankful for the opportunity, and for the good theological education at Gordon-Conwell where I learned my Bible so well (and to love to read about Jesus), and where I learned from my history professor, Richard Lovelace, about Pascal’s wager. I truly believe God wants to bring all our experiences and our education to bear witness to his Son Jesus. “This is my Son, whom I have chosen: listen to him.” (Luke 9:35)

[2] The Stanford Encyclopedia of Philosophy makes the following comment about this unique apologetic: “We find in it the extraordinary confluence of several important strands of thought: the justification of theism; probability theory and decision theory, used here for almost the first time in history; pragmatism; voluntarism (the thesis that belief is a matter of the will); and the use of the concept of infinity.” From the first paragraph of the entry “Pascal’s Wager.”

[3] I had never tried this before, but when I got home I immediately had about 8 or 10 choices of translations and voices.