In August, China Partnership shared a letter from Pastor Wang Yi, originally written in 2017. In it, Pastor Wang reflected on global Christianity, having encountered a report published by our Center. From the standpoint of a researcher, I was deeply encouraged and challenged by the letter. However, I was saddened to learn that Pastor Wang was later arrested and imprisoned.

Perceiving the connection between Christians around the world, Pastor Wang saw the need for all Christians to have a global perspective. He admonished his congregation, saying, “The whole universe is your sphere of operation.” He recognized the consistent universality of the gospel message expressed in diverse human cultures, rooted in God’s love for all the nations (peoples) of the world. As this gospel is preached from one people to the next, our expectation is for an increasingly globally diverse ethnic and linguistic family to result.  Pastor Wang encouraged his flock to embrace this identity, not to focus only on their home country, China.

He also affirmed that none of us worship a tribal god. Because our God is universal, the God of all peoples, it is not hard to see that there are many forms of tribalism around the world that need to be challenged. Pastor Wang may have pushed back against nationalism in China, but Christians worldwide face the same temptation in their own country. In fact, in the Western world, various forms of nationalism which are incompatible with Christianity have become increasingly popular.

Being global is not merely embracing the ethnic and linguistic diversity of the global church, it is also embracing unity. As Scottish missiologist Andrew Walls writes in his book, The Cross-Cultural Process in Christian History, “But the very diversity was part of the church’s unity. The church must be diverse because humanity is diverse; it must be one because Christ is one. Christ is human, and open to humanity in all its diversity; the fulness of his humanity takes in all its diverse cultural forms. The Ephesian letter is not about cultural homogeneity; cultural diversity had already been built into the church by the decision not to enforce the Torah.” Pastor Wang appeals to Colossians 1 and Matthew 28 to encourage his congregation to recognize both diversity and unity.

Pastor Wang was also challenged by our estimate that, on average, 90,000 Christians are killed for their faith every year. Persecution and martyrdom are further signs of the need to pay attention to the whole world as Christians are under duress. It is particularly meaningful for persecuted Christians in one part of the world to identify with those in other places. While Pastor Wang is imprisoned in China, Christians in Syria and Iraq face difficult circumstances under demanding political and religious regimes. At the same time, the political and economic chaos of the Democratic Republic of Congo have made it an intensely dangerous place, especially for women. However, just as the Internet raises awareness of worldwide oppression for churches in relative security, it is also a vital resource that connects persecuted Christians to each other.

In addition, Pastor Wang notes that Christians account for thirty-eight percent of the global urban population (higher than their thirty-three percent share of the global population). This reality struck him in light of the low percentage of Christians in China’s cities. Christianity is not only unevenly distributed among the world’s nations, but also within its cities. Even among the world’s largest cities, there is great variance where the vast majority of the population are Christians (Mexico City) or where there are relatively few (Tokyo). Thus, the task of sharing our faith looks very different from people to people, city to city.

For me, it is deeply inspiring that a Chinese house church pastor would encourage his flock to embrace the whole world. Pastor Wang ended his letter, “A brother who wants to see the vastness of the world with you.” This is a sign that Christians in China are increasingly engaging Christians worldwide.

What can we offer each other? One of the single greatest challenges for global Christians is navigating fragmentation and diversity. On top of this is the challenge of interacting with people in other religions. Chinese Christians live in one of the most religiously diverse countries on earth. They can speak to the global Church about their own experience, sharing good practices and lessons in living in religiously diverse settings. In turn, the global Church can offer Chinese Christians the benefit of its broad connectedness. It is this kind of interaction that will continue to define the relationship between local forms of Christianity and the global Christian community. And we have dear Pastor Wang to thank for reaching out across the vastness of the world. 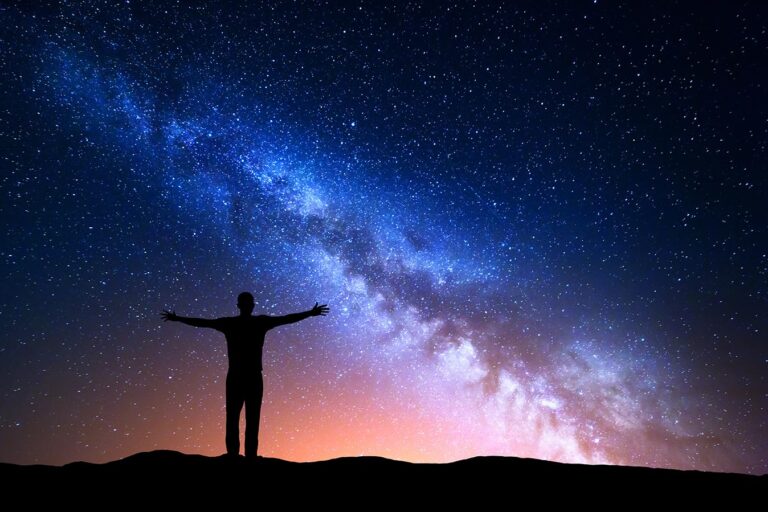