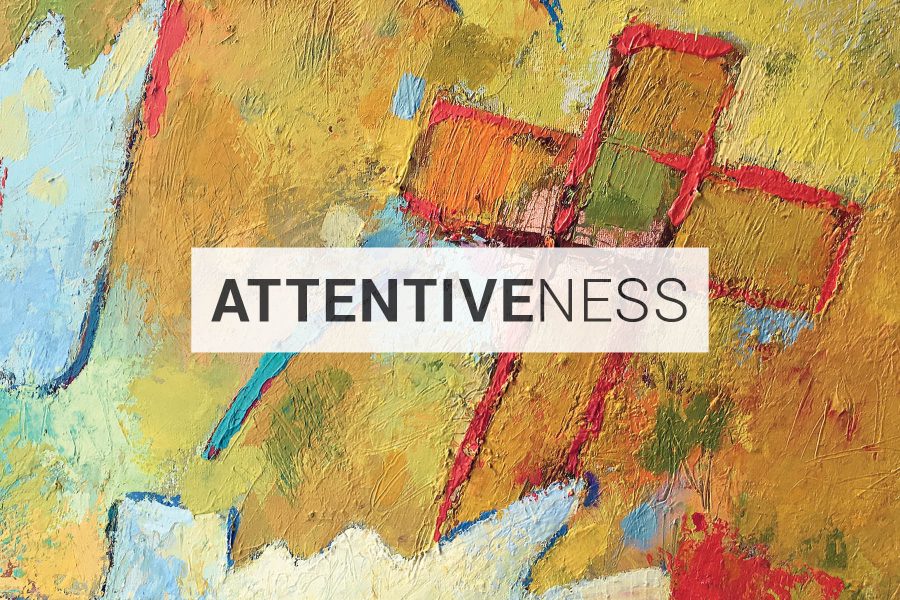 Words only have meaning in context.

Words also miscommunicate because of one’s inattentiveness to context.

Words only have meaning in context. Words also miscommunicate because of one’s inattentiveness to context.

The word ‘Christian’ is a good word in many contexts. To a Muslim friend, however, it is best to talk about being a follower of Jesus. Even in a Hindu context such a personal identification—Jesus as my guru—communicates more clearly than “I am a Christian.” My secular neighbors understand my meaning imprecisely when I say, “I am a Christian.” It will probably take them a long time to understand what I mean when I self-identify.

The word ‘missionary’ is a good word when talking to many Christians in the world. For many in Africa and Asia, missionaries were the heroes who risked their lives and the lives of their families to bring the Good News of Jesus. However, missionary is not a good way to identify yourself if you are called to present Jesus to North Africans today. It is very complex but well worth the time to think about our language in particular contexts.

Evangelical is a good word that has great value IF it is understood as it was first intended (18th century) and as it was renewed in the 1940s in large part by our first president, Harold Ockenga. But if you do not know that heritage and that early meaning of the word, what does it communicate today? Can you use the same letters and same sound to mean something different? Absolutely.

Today, many self-identifying Evangelicals have traits that would be closer to what were orignially fundamentalist traits (racist, separatist, opposed to both Christian unity and cultural engagement). I believe that in our wider culture Evangelical is becoming shorthand for ultra-nationalist, white supremacist; in summary, right-wing conservative.

I, however, like the word “Evangelical” because it reminds me of the German Pietists, Whitefield, Edwards, and Evangelical missions that brought the Gospel to Africa and Asia. I like the fact that Evangelical missions often, though inconsistently, confronted racist colonialism of the West. I like the reconstituting of “Evangelical” as a turn from Fundamentalism in the 1940s. This was a call to no longer separate from society, but to engage society as Christian leaders.

Next week we will look at how to hold on to the great value of being an Evangelical while resisting the drift toward ultra-nationalism and racism.