Global Christians Welcome Those on the Move 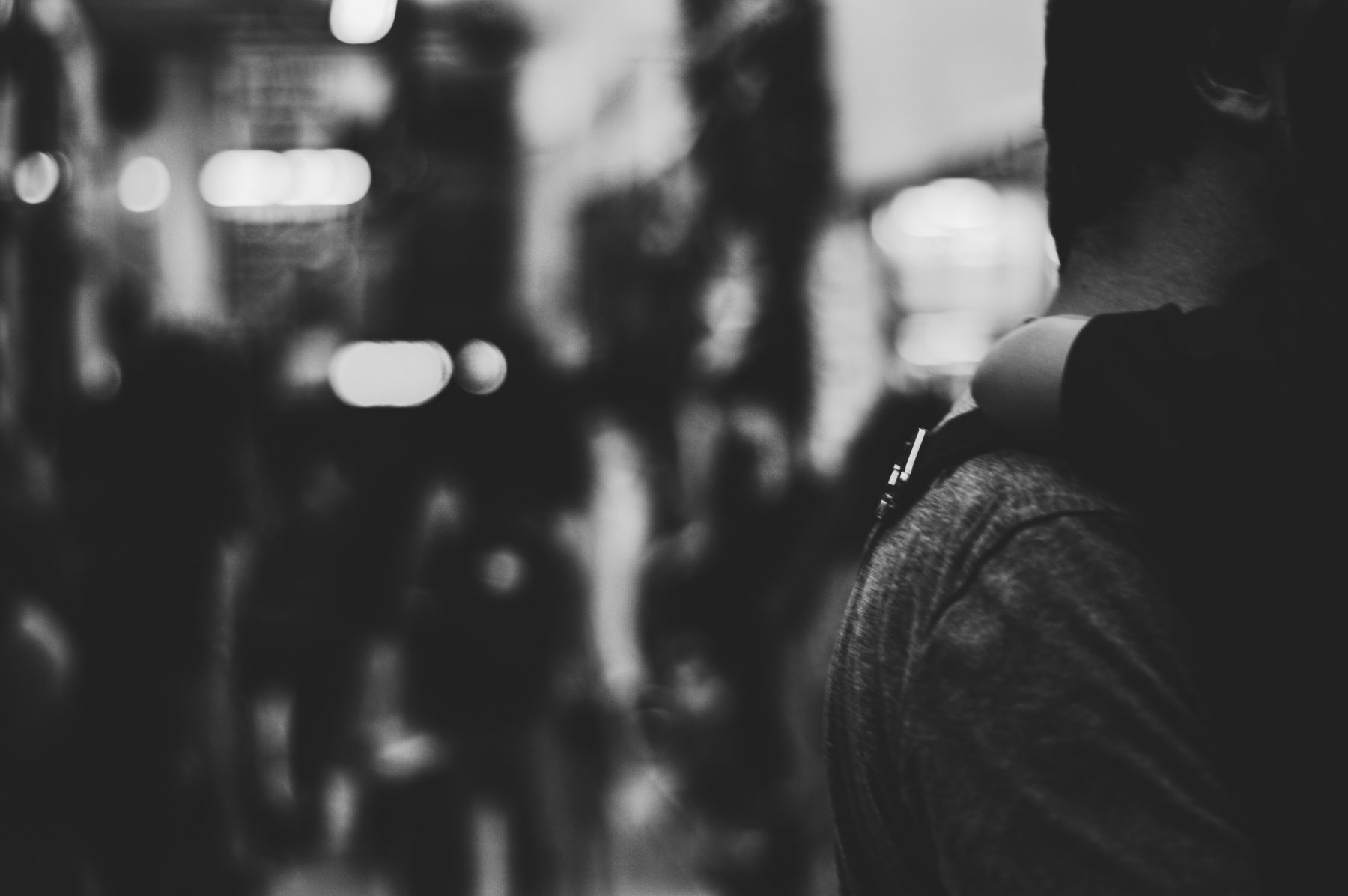 Last week I attended a Zoom conference about the impact of Covid-19 on Central Asia, a region where national governments have fumbled various aspects of the pandemic. At the same time, analysts have highlighted failings in wealthy countries like the United States, which has the highest death toll in the world. One commonality in locations like Central Asia and other poorer contexts is increasing nationalism at a time when more global cooperation is needed (see my previous blog post “Covid-19 is global and so are we”). Last week, the United States further tightened its borders, ostensibly to ward off infection. Young professionals in Central Asia are responding to this xenophobic move with horror, after being locked up in their homes, facing a post-virus future locked up in their countries. When travel restrictions are lifted, young people want to move freely around the world.

In the United States, anti-immigrant sentiment has its roots in a particular kind of nationalism: White Christian nationalism.  Sociologists Andrew L. Whitehead and Samuel L. Perry have examined this phenomenon carefully in their latest book, Taking America Back for God: Christian Nationalism in the United States (Oxford University Press, 2020).  They write, “Christian nationalism is a cultural framework—a collection of myths, traditions, symbols, narratives, and value systems—that idealizes and advocates a fusion of Christianity with American civic life. It includes assumptions of nativism, white supremacy, patriarchy, and heteronormativity, along with divine sanction for authoritarian control and militarism. It is as ethnic and political as it is religious (p. 10).” This cultural framework is not “Christian” at all in the sense that it does not value core Christian values such as self-sacrifice, peace, mercy, love, and justice. Instead, Christian nationalism is about power and privilege for whites. “Christian nationalism idealizes a mythic society in which real Americans—white, native-born, mostly Protestants—maintain control over access to society’s social, cultural, and political institutions, and ‘others’ remain in their proper place (p. 117).” White Christian nationalism is associated with:

Unfortunately, these non-biblical ideas have infected the White evangelical community (half of whom align with some White Christian nationalist aspirations, p. 20). As a result, they are the least likely (25%) to welcome refugees. In this case, nationalism has displaced solid biblical exegesis. Refugees and strangers are favored by God himself!

Nationalism like this is the antithesis of the Christian faith. Our faith is global and shouldn’t be tied to a political agenda of a single nation or ethnicity. The Scriptures lead us to value people from all over the world, and especially refugees and the poor. Jenny Yang at World Relief says this so well, “We do not use our voice only as a means for preserving Christian identity and freedom. We use our voice to speak up and defend the rights and value of those who are weakest in our society.” Global Christians welcome those on the move.