Global Discipleship is as American as Apple Pie

Apple pie is a longstanding cultural symbol of America, but neither the dessert nor its ingredients originated in the United States. Apples, native to Kazakhstan, have been in America about as long as Europeans have. Cinnamon is originally from Sri Lanka. Wheat was first domesticated in southeastern Turkey, while lard (from pigs) was first used in Mesopotamia. Even butter was first developed in the Near East and India. Finally, if you add a pinch of salt, you can thank China for using it first. And to find the first recipes for putting them all together, you’d have to go to 14th century England. So much for American apple pie! 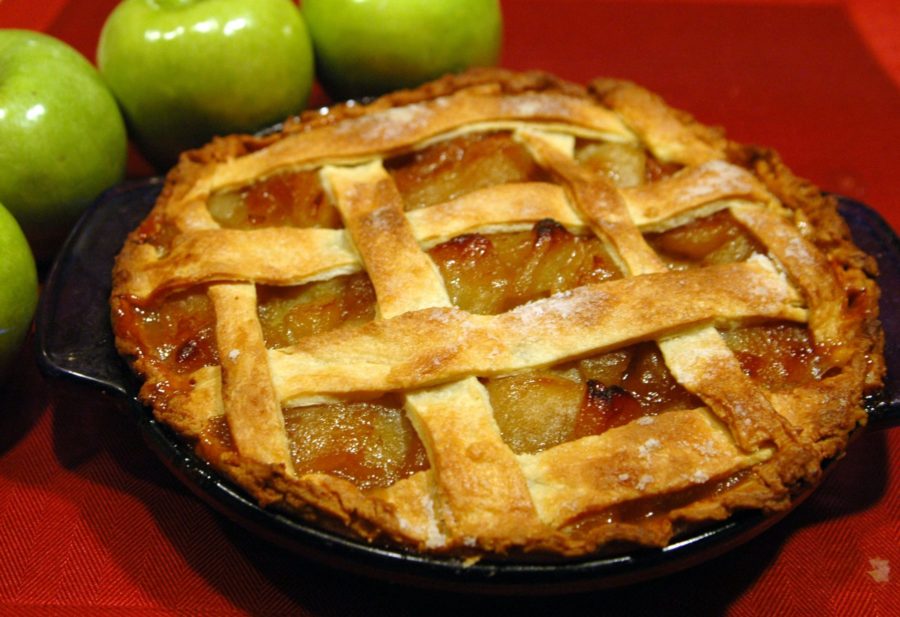 Nonetheless, the early colonists of Jamestown brought European apple tree cuttings and seeds with them. The only native apple in North America at the time was the crab apple, and the colonists found its tiny fruit “a poor substitute for Malus domestica.” Apple trees were easy to cross-pollinate; by 1800 there were 14,000 varieties of apples in the United States. Settlers used the apples to make cider, which was preferred to water as a drink and easier to produce than beer. Around the same time, John Chapman, otherwise known as Johnny Appleseed, had brought the apple to American folklore fame. By World War II, American soldiers would tell journalists that they were fighting for “mom and apple pie.”

We can learn from apples about what it means to be global. A treasure claimed by one culture is one that draws from the gifts of many. Likewise, in relation to Christian discipleship, nowhere on earth are we completely isolated from other communities of Christian disciples around the world. Global discipleship, like Christianity itself, is fully indigenous and yet connected to the whole body of Christ.

Disciples respond in a manner that is both biblically faithful and culturally relevant. Such a sustained response produces mature followers of Christ who overcome the extremes of syncretism (in which culture is not critiqued, thereby blending two faith systems) and split-level Christianity (in which culture is dismissed as having no value in informing deeply held issues). But Christians in one culture should learn from Christians in other cultures. As Moon explains further, “We have…overlooked options that are available for discipleship by limiting ourselves to approaches from our own culture alone… An intercultural approach combines the strengths of various cultures over various time periods in order to overcome the limitations of individual cultures and generations.” British theologian Rose Dowsett concurs by saying, “In today’s global church, we also have the privilege and duty to listen carefully to brothers and sisters from all over the world as they share their understanding of authentic discipleship. This too is an exciting but also sobering part of our family-ness in the twenty-first century. It is too easy to be divided by culture and language, and even personal preference, but the Lord calls us to be a body together to worship, learn, engage in witness and mission, and to glorify the one and only living God” (Spirituality in Mission, p. 8). A truly global discipleship is marked by sharing across cultures.

And finally, we remember that what one culture cherishes as its own may very well be the result of varied contributions from several cultures. In that way, global discipleship is as American as apple pie.