God is the Good Samaritan 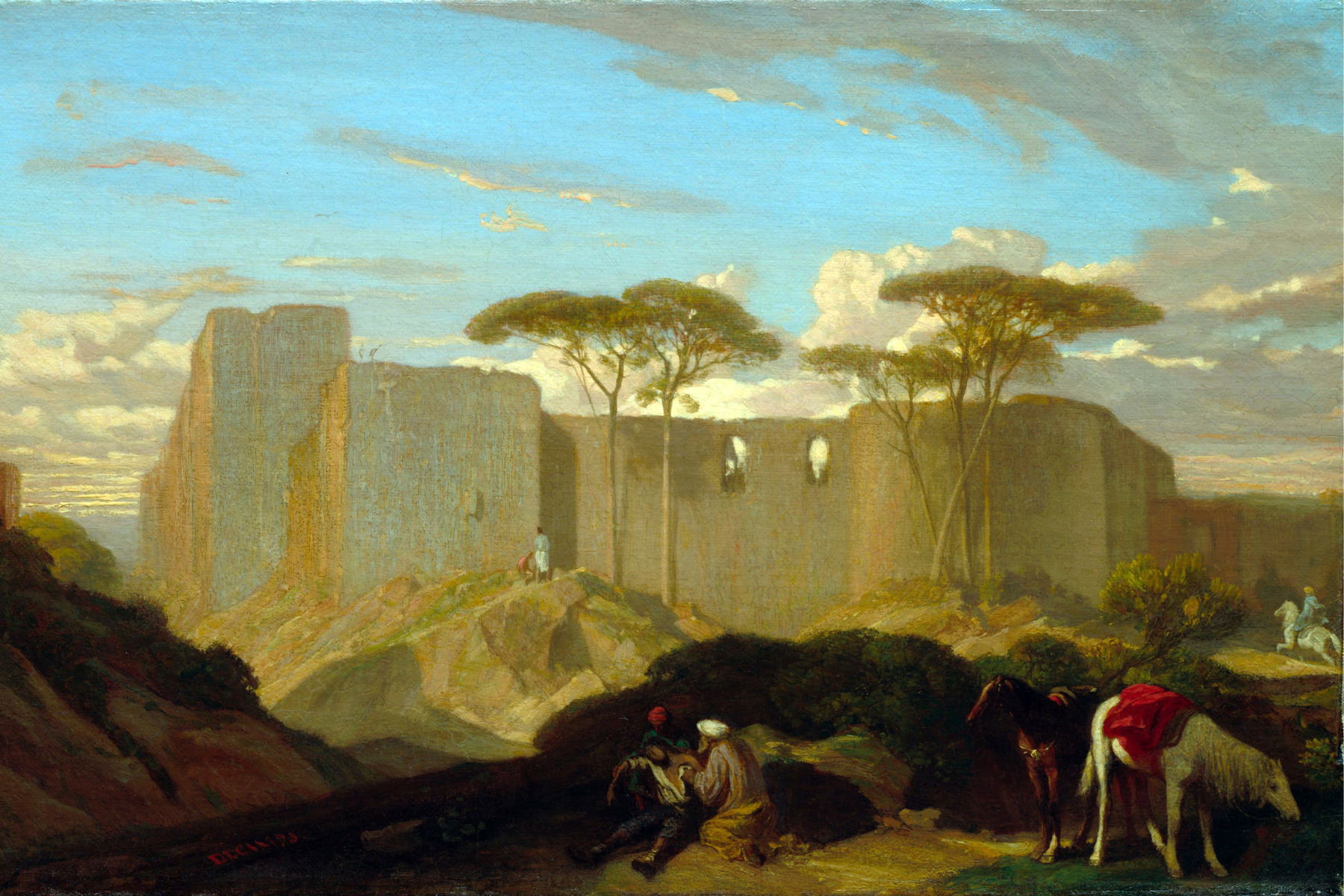 Part of the task of the church is making the case that the church’s mission actually contributes to the flourishing of the wider culture. While not supposing the church is free from corruption, its mission is to be a witness to the dignity of every human life, to the inevitable brokenness of every human life, and to the surprising mercy of God that is to be reflected in the intentional work of reconciliation of those at enmity with each other.

Evangelical churches have failed to make this a significant goal in the last several generations and desperately need to confront their negligence in not caring for the diverse contexts in which God has put them. Striving to be good, honest, and gracious neighbors ought to be part of the church’s task in every age, but especially in our polarized democracy.

Not only will this open doors for witness, but the logic of the gospel requires it. This is the logic that puts the well-being of others ahead of our own well-being. This is captured in the parable of the Good Samaritan (Luke 10:25–34). In this story, Jesus reminds the religious lawyer that his neighbor is anyone and everyone whom he finds in need and is surely not limited to those who offer him social benefits by their association.

The parable is startling because it overturns the accepted stereotypes then operative in the Middle East. The Samaritans would have been considered cultural outcasts in comparison to the priest and the Levite in the story. Yet as the story unfolds, it is the Samaritan who extends mercy to the one lying injured on the side of the road—a stranger who likely would have otherwise hated the Samaritan. All the while, the allegedly virtuous priest and Levite pass by the injured stranger, caring more for their own comforts than the needs of the other.

Being careful not simply to put ourselves in the place of the Samaritan, the deeper meaning of the parable is that God has come to us as the Samaritan came to the stranger—expressing mercy in the most surprising of circumstances. This is neighborliness as the gospel spells it out. It does not require us to be heroes, but servants. The hero is known for self-assertion in the face of great odds. The servant is known for self-sacrifice to help others.

We should continue to ask why certain differences have come to the front of our cultural consciousness. Understanding the historical contexts of the differences that have garnered our attention is a first step in dealing constructively with them. This understanding provides a means to evaluate the significance of the differences against the context of other times and places.

Racial divides have been part of the American experience for four centuries. We should not suppose these can simply be ignored or that they affect everyone in the same way. They are deeply ingrained in our historical narrative, virtually ubiquitous in contemporary culture, and maddeningly complex. Recognizing that a unique historical narrative has framed race relations also helps to resist the notion that these racial divides are a permanent part of the created order. The absence of these racial divides in other times and other places provides guidance for overcoming the tragedies of our own history.

It is not an option simply to accept these divisions at face value or to suppose that they do not undermine the biblical commitment of universal human dignity. How we treat each other across racial divides goes a long way toward illustrating how we understand the God who created this diversity.

We should remember that on a secular rendering of morality, there can be no absolute or universal moral values, which means that there would be no secular moral basis to claim anything is wrong with cultural forms of oppression to begin with.

It is only within a moral framework of universal human dignity arising from a transcendent source that cultural forms of oppression can be accurately diagnosed. And even then, wisdom is required to determine the difference between disagreement and disparagement. Disagreement happens for multiple reasons, and moral disagreement is not equivalent to disparaging those with whom one disagrees. Disparaging others manifests a disregard for the intrinsic dignity of human life. Discerning the difference between disagreement, disparagement, and discrimination is critically important in a time like ours.

The first ecumenical council in Acts 15 manifested theological checks and balances inherent in the gospel in order that the Gentiles would not be excluded. However one construes the structures of authority in the Jerusalem Council, it is clear that theologically informed democratic impulses were operative in the deliberations of the council. Diverse voices were given a platform to process the complicated issues surrounding the relationship of Jewish Christians and Gentile converts. There was a profound loyalty to the gospel, which in turn generated a generous spirit toward the Gentiles.

The gospel communities that emerged from the Jerusalem Council embraced diverse tribes, races, and cultures, all because Christ was the peace who had broken down the dividing wall of hostility in his death and resurrection. The gospel is expressed in the church as the reconciliation of estranged parties because they belong to the same Lord. At the heart of the gospel is not the overcoming of diversity but the reconciling impulse in dealing with “strangers.”

Much of human experience within the church in our times expresses a very large “but.” Far too many people experience the church not as a place of reconciliation but as a place of conflict. Its profession of the gospel and the reality of the contrary make the church especially liable to the criticism of hypocrisy—by outsiders and insiders.

The answer to this criticism is to abandon the utopianism that underlies it. The gospel is not a story about the church’s perfectibility and especially not the appearance of perfection. It is a misunderstanding of the very character of the gospel that leads to this criticism. This misunderstanding works on the assumption that, by God’s help, the church and those within it somehow lose their moral deficiencies.

This erroneous assumption leads to the expectation that when the church manifests dysfunctions and brokenness, we should be surprised and cynical. This legalist heresy supposes that God demands (near perfect) obedience to a law as a prerequisite of being acceptable.

But the grace of the gospel is not grounded in obedience, and when the church (unfortunately) succumbs to the legalist heresy, it should rightly be criticized for losing sight of the gospel.

Navigating the mysterious tension between the free, unmerited grace of the gospel and the life of those forgiven by that grace requires a sacred wisdom. It is reflected not in a new kind of self-righteousness but in the humble, self-denying act of reaching out to those who are different and from whom one might be estranged.

This is the heart of the sacred wisdom of the gospel as it pertains to diversity and disagreement inside of the church.

How the church deals with diversity inside its own membership often reflects its understanding (or misunderstanding) of the gospel.

That is to say, the gospel itself contains the seeds of wisdom in dealing with internal diversity. It is theological wisdom precisely in the sense that it arises from the work and character of God in the gospel.

Dr. Richard Lints, Senior Distinguished Professor of Theology, was honored as a finalist in Christianity Today’s Book Awards for his latest work, Uncommon Unity: Wisdom for the Church in an Age of Division. In it, he shares his wisdom on how Christians can approach thinking, discussing, and embracing diversity in their churches and the broader culture.