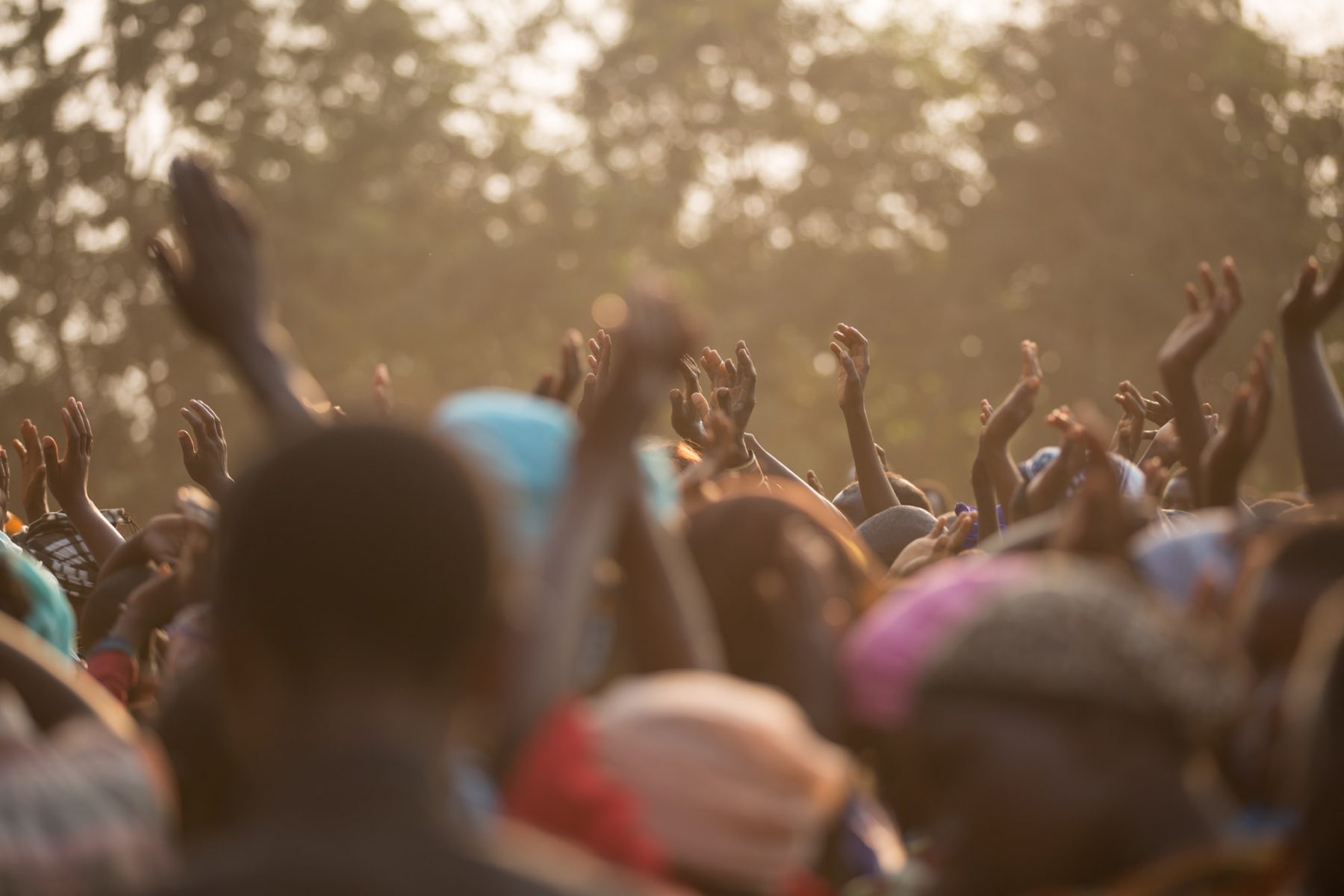 Here’s a short excerpt from the World Christian Encyclopedia, 3rd edition (Edinburgh University Press) on Independent Christians in global perspective. This comes from the 32-page full-color Global Overview which is available for download at https://edinburghuniversitypress.com/book-world-christian-encyclopedia-hb.html.

At the beginning of the 20th century there were relatively few Independent Christians, with the exception of the Church of Jesus Christ of Latter-day Saints, Jehovah’s Witnesses and the beginnings of the African Independent movement. Today, Independents number nearly 400 million worldwide, largely the result of indigenous initiatives. For example, indigenous Christians have established and led very large denominations such as house church movements in China (55 million), Kimbanguists in the Democratic Republic of the Congo (12 million) and the Universal Church of the Kingdom of God in Brazil (7.5 million).

Much of the tremendous growth of Christianity in Africa in the 20th century was due to the development of numerous Independent movements. Some of the largest Independent groups in Africa are the Zion Christian Church (South Africa), the Celestial Church of Christ and Church of the Lord Prayer Fellowship (Nigeria) and the African Independent Pentecostal Church (Kenya). Migrants from Africa have brought these new Christian traditions to countries in Europe, the USA and elsewhere. For example, Italy – a predominantly Catholic country – is home to hundreds of African Pentecostal congregations from Nigeria and Ghana. The most significant change in contemporary British Christianity is the growth in number of Black and other ethnic minority Christians, especially in London. Major urban areas throughout Europe are now hugely diverse and home to new, vibrant churches. Most Independent movements originating in Africa, Europe and Latin America are also Pentecostal/Charismatic in belief and practice. 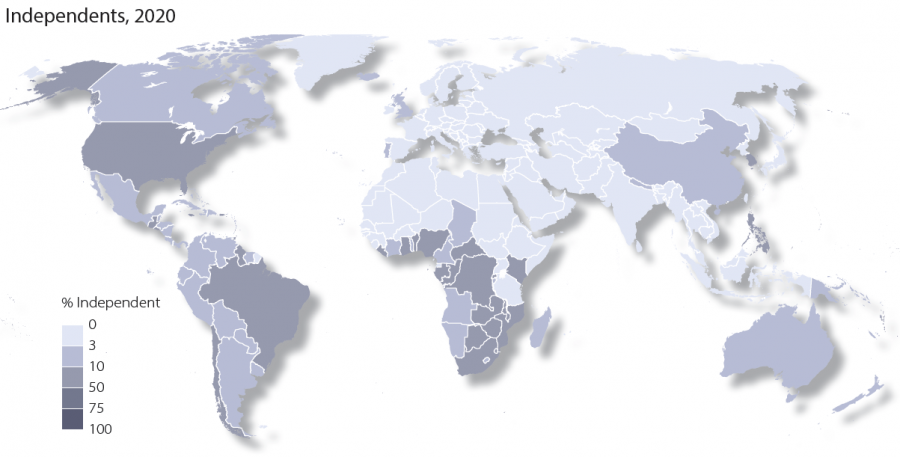 Much of the growth of Independent Christian churches in the 20th century was in response to the oppressive nature of White majorities and European colonialism. These newer churches strove to find culturally and linguistically authentic expressions of Christianity amid discrimination and intolerance of indigenous history, practices and religions. Another aspect of Independency relates to underground churches in places where it is illegal or dangerous to openly self-identify as a Christian. For example, conversions among Kabyles in Algeria began in the 1980s, with gatherings in small indigenous, Charismatic, underground communities. Iran is home to a large, but difficult- to-enumerate, community of Christians from Muslim backgrounds. There are claims that thousands – even hundreds of thousands – of Iranian citizens have converted to Christianity since 2002 and are being baptised in large, private ceremonies, some out-of-country.

Prosperity theology has become a major issue for some Independent churches. In many places, churches and ministries have sprung up that emphasize health, wealth and monetary success for their members. Many of these raise large sums of money for their leadership, who often run afoul of civil authorities. In addition, church members are swindled out of large sums of cash and other possessions.

As Christianity continues to encounter new contexts, it is likely that indigenous Independent churches will emerge, highlighting the cultural, linguistic and ethnic diversity of the world. These churches are normally the first to capture the imaginations of peoples not previously exposed to Christianity. Much of the future growth of Christianity in Africa, Asia, Latin America and Oceania will likely be Independent in nature.