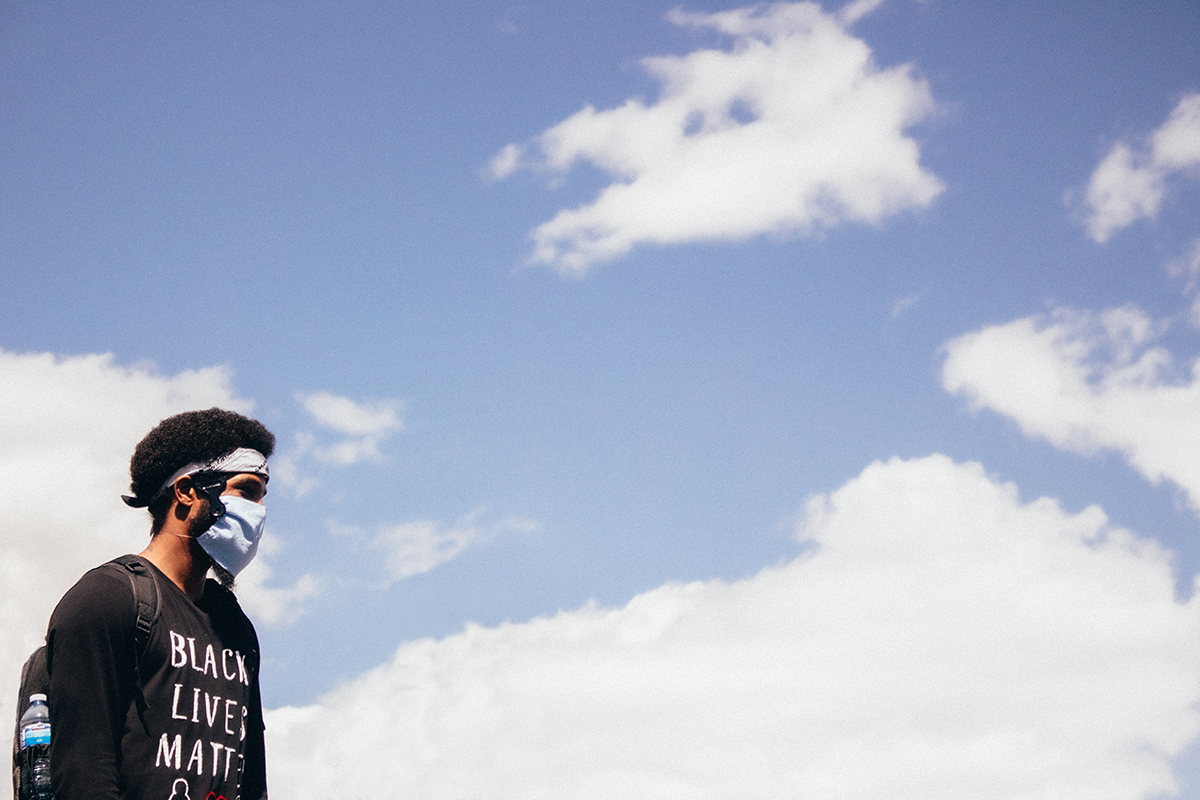 We will not “fix” racism, either in our society, or in our own lives, or in our seminary or (most sadly of all) in the Church. It will not be ended until Jesus returns and His Kingdom is fully revealed.

I lead a seminary that has been guilty of racism. Often in small ways, and at times in more hurtful ways we have allowed racism to guide our relationships and decisions. The result is, we have wounded those we are to love. But, any sin, especially racism, begins to lose its power when the simple confession, “We have been racist,” is voiced. No excuses.

Once it has been voiced, we can begin to shape a culture that resists all expressions of racism.

Again, we will not solve the problem of racism. It is a universal human condition. So, what is it we must do? We must develop a culture whereby whenever the flames of racism begin to burn again, they are quickly extinguished by exposure to truth-telling, love, and forgiveness. In such an environment racism is reduced to smoldering embers.

It is such an environment that we must nurture at Gordon-Conwell. I believe this is deeply theological, as well as spiritual. We seek a new type of theology and spirituality that recognizes that both the essence of the Gospel and the essence of the Trinity extinguish what fans the flames of racism. What do I mean?

I am writing this on Trinity Sunday. We celebrate and reflect on the great and uncompromising truth that God is three (difference) and God is one (union). Difference is good and true and is rooted in the very existence of God. If God were only different, we would have old paganism with three (or more) gods vying for our attention. Competition between the gods. But God is ONE and so diversity is adored even as God is worshipped.

One of the passages read in many churches around the world for Trinity Sunday are the last verses of Matthew. Often called the Great Commission passage, it is an affirmation of God’s diversity and unity (“…baptizing them in the name of the Father, the Son and the Holy Spirit.”) and of the Church’s essential diversity (“…make disciples of all nations.”). The Church, as it were, is being defined by her mission and her God. The Church’s mission essentially creates diversity.

This diverse nature of the Church in mission is found at the beginning of Jesus’ ministry, not just at the end. When Jesus returned to Nazareth he gave a (very) little sermon, “Today this scripture is fulfilled in your hearing” (Luke 4:21b). He delivered this micro-sermon after reading from sections of Isaiah (61:1-2 and 58:6) where the “anointed” one will bring a liberating and healing ministry.

The Jews, oppressed by the Roman Empire, saw this as liberation for their people. Jesus made it clear that it is for all people, especially for those you do not like: your enemy. He used examples from Israel’s history where a widow from Sidon and a Syrian general were specially blessed (fed and healed) by God’s prophets Elijah and Elisha.

The little congregation in his hometown got the message: Jesus’ good news (Gospel) is for you and the people who you don’t like. His message both must be good news and it must be for others. It both heals and unites. In fact, its healing or saving or liberating must include uniting. If it does not reach “the other,” it is not yet Good News for you.

We must develop a culture whereby whenever the flames of racism begin to burn again, they are quickly extinguished by exposure to truth-telling, love, and forgiveness. In such an environment racism is reduced to smoldering embers.

At a time with daily marching and protesting in our nation’s cities, it may seem ludicrous to talk about such theological concepts as diversity and unity in the Trinity and the Gospel. But I believe changing the culture of our seminary and of our churches demands that we start with how we think about God and Gospel.

Rooted in the very nature of God and of God’s message, we can begin to create an anti-racist culture in all of our worship, prayer, and classroom interactions. By God’s grace we will begin to teach the Bible more carefully as the story of God restoring all of creation and conquering the evil forces that dehumanize, divide, and destroy.

This is the beginning of changing our culture. Such change at Gordon-Conwell also involves required readings, learning outcomes, hiring practices, and intentional friendships across cultures and races. We began on this culture change last summer: July, 2019. We are now much more focused.

We invite you to pray for us. We also welcome you to talk to our Board members, faculty and administration as God leads. As we intensify these discussions about race, we are also beginning a strategic planning process. In God’s providence, our strategic plan will be developed in the milieu of anti-racism.