One of the most tedious but rewarding tasks of putting together the third edition of the World Christian Encyclopedia was updating the photos throughout the book. The photos are not there to simply break up text. There’s an important visual element to this book that goes back to the work of David Barrett in the 1970s. In the first edition of the Encyclopedia, he stated:

“The majority of the statistics reported in this Encyclopedia are statistics of people. People are human beings and not merely cyphers or figures. Statistics may assist us to comprehend certain features about a population, but it should never be forgotten that behind the bare statistics are scores, or hundreds, or thousands, or millions, or billions of human souls with human needs and feelings. To emphasize this point, we have included a large number of demographic photographs illustrating large crowds of Christians, and of people in general, in various activities across the world. These illustrations assist the data presented here to be seen not merely as ‘statistics’ but as ‘statistics with a human face‘.”

This struck me profoundly when I first encountered it. Indeed, when dealing with large numbers (2.5 billion Christians!) it can be easy to forget that we are talking about real people in real churches with real problems around the world. With that in mind, here are some of my favorite photos from the World Christian Encyclopedia, 3rd edition. 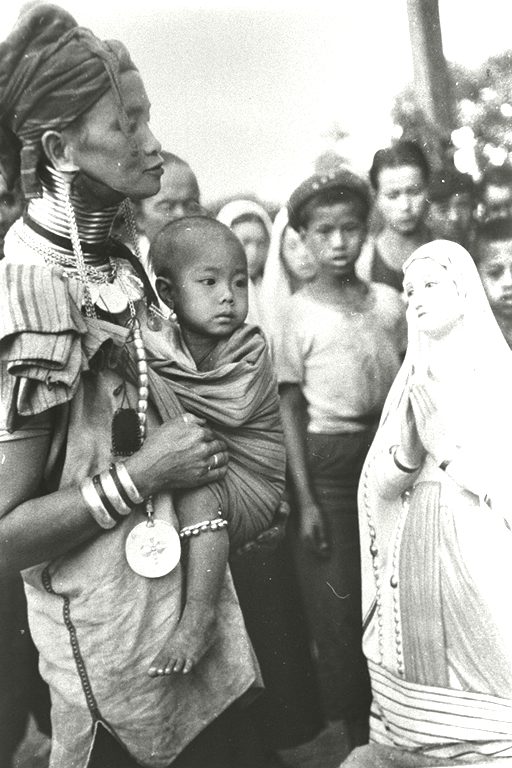 A woman from the Kayan (Padung) tribe of Myanmar, with the traditional long neck adorned with metal rings, approaches a statue of a pilgrim Madonna (source: Fides). 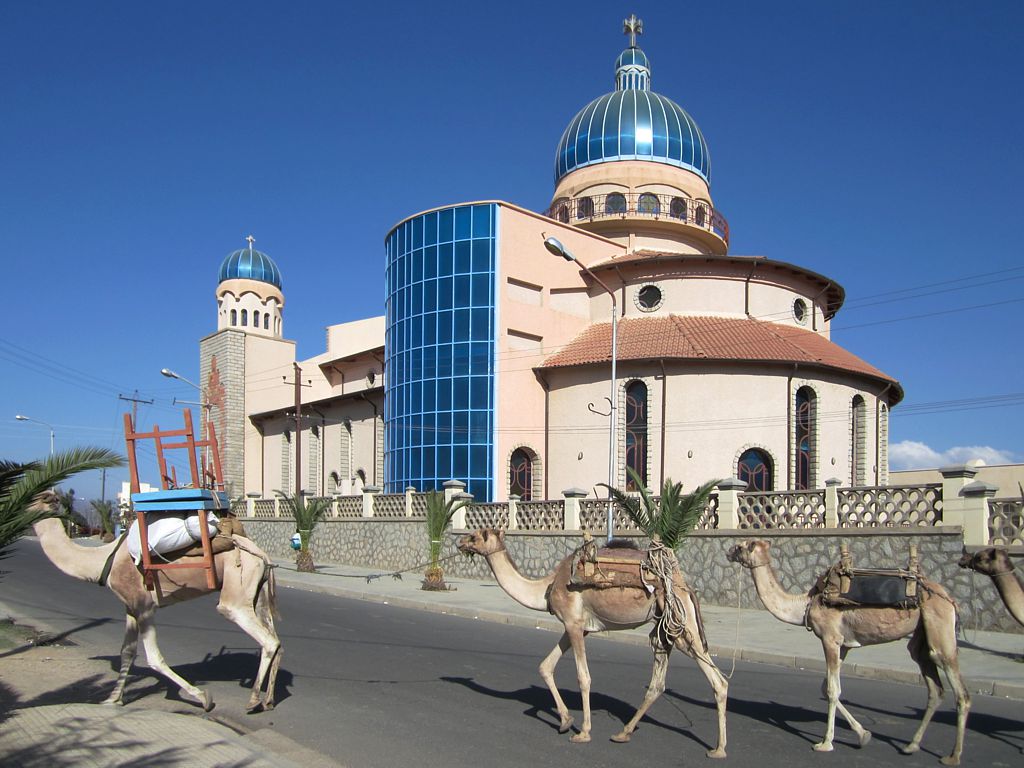 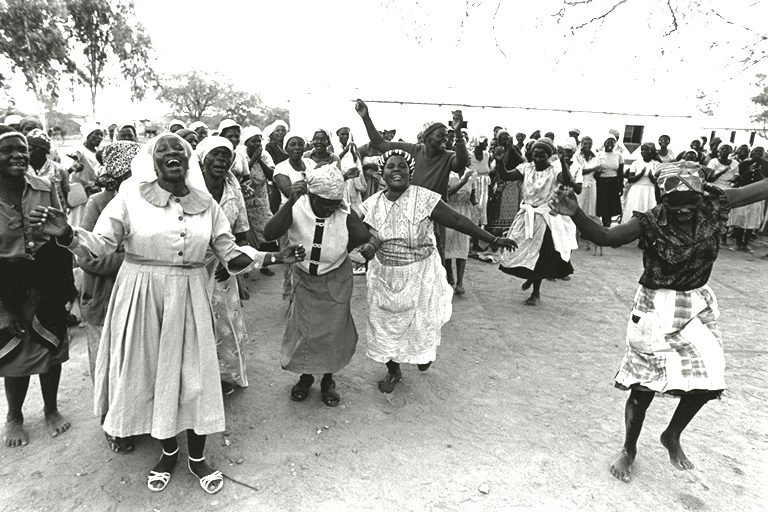