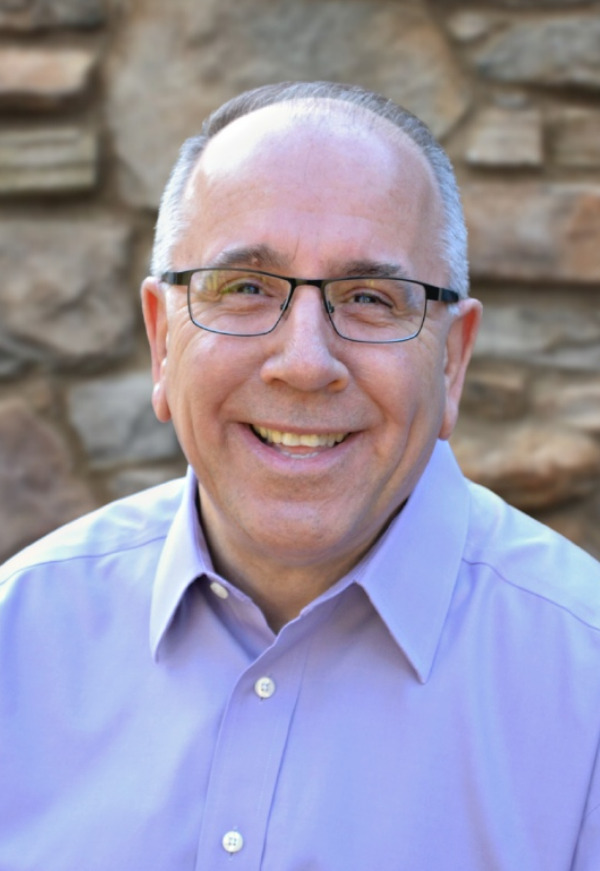 The Rev. Dr. Stephen A. Macchia serves as the Director of the Pierce Center, overseeing the Center’s initiatives on all of our campuses. His office is located in South Hamilton, Massachusetts. Dr. Macchia also serves as Founding President of Leadership Transformations, Inc., a ministry devoted to developing leadership in church and parachurch ministry settings with a strong emphasis on the spiritual formation of leaders and teams. Dr. Macchia is the creator of The CHAT Survey for churches, and he teaches in the Doctor of Ministry department as mentor in the “Spiritual Formation for Ministry Leaders” cohort. Steve is an ordained minister, conference speaker, ministry leader, retreat facilitator, ministry mentor/coach, and spiritual director. He received both his MDiv and DMin from Gordon-Conwell, where he also received a distinguished alumni award in 2000. He previously served on the pastoral staff at Grace Chapel (Lexington, MA) and as President of Vision New England. He is the author of several books, including Becoming A Healthy Church (Baker Books, 1999), Becoming A Healthy Disciple (Baker Books, 2004), Becoming A Healthy Team (LTI Publications, 2014), Crafting a Rule of Life (IVP, 2012), Broken and Whole (IVP, 2016), and The Discerning Life (Zondervan, 2022), and he is the Contributing Editor of Silencio: Reflective Practices for Nurturing Your Soul (LTI Publications, 2019). Dr. Macchia resides in Lexington, MA with his wife Ruth and is the proud father of two grown children, Rebekah and Nathan, daughter in-love Ashley, and papa to his beloved granddaughter Brenna Lynn and twin grandsons, Aiden Joseph and Carson Stephen. 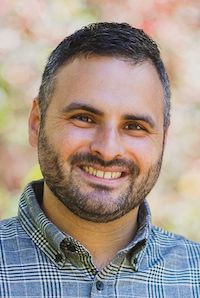 James assists with the day to day operations of the Pierce Center for Disciple Building at Gordon-Conwell Theological Seminary. James has served the local church for two decades. He and his wife, Abbie, live in South Hamilton with their four children and they enjoy playing in the ocean.

Tom Griffith is a Clarity and Spiritual Leadership Coach and the founder of GreaterFormatiom.com. He helps people in transition to Get Clear, Get Focused and Be Fruitful. He served as an urban pastor in Boston for 34 years, and he serves as a spiritual formation mentor with Gordon-Conwell Theological Seminary in Boston. Tom has a doctorate of ministry in the urban context. He has been married to Brenda for 39 years, and they have 4 adult children.

Shari Adams serves as the Coordinator of the Pierce Center for Disciple-Building at Gordon-Conwell’s Charlotte campus. Her work encompasses several areas of engaging students in spiritual direction including soul care groups, retreats, and integrating spiritual theology with counseling. Shari’s degrees are from Wheaton College, Azusa Pacific University and a certificate in Spiritual Direction from Loyola Marymount University. She is also a licensed counselor and a Pastoral Care Specialist. Shari and her husband, Lon, live near Charlotte and enjoy friendship with their three adult children.”

Jeremy serves as a spiritual director in the Pierce Center on the Hamilton campus. He also serves as the Minister of Spiritual Formation with Leadership Transformations, where the focus of his ministry is with Christian leaders. The heartbeat of Jeremy’s calling is to encourage Christian leaders in the cultivation of their relationship with God. He has served churches as local pastor, interim pastor and as a visiting Bible teacher in Southern Africa and North America. He and Bethany, his wife of 30 years, have been blessed with eight children and two grandchildren; they make their home in Massachusetts. He has a Licentiate in Theology from the Cape Town Baptist Seminary in South Africa, a Master of Arts in Theological Studies from Regent College in Canada, and a DMin in Leadership & Spiritual Formation from George Fox Evangelical Seminary in Portland, OR.

Suz serves as a spiritual formation associate for the Pierce Center on Hamilton campus. She also serves in the ministries of Leadership Transformations, with focus on spiritual leadership. As both an artist and a spiritual director, she is passionate about companioning others as they are noticing and responding to the loving movement of God through the Scriptures, everyday life, and ministry. Suz’s degrees and training have focused on art education, theological education, and spiritual direction. Five clever and imaginative grandkids, along with their loving parents, continually bless Suz and her husband, Joel.