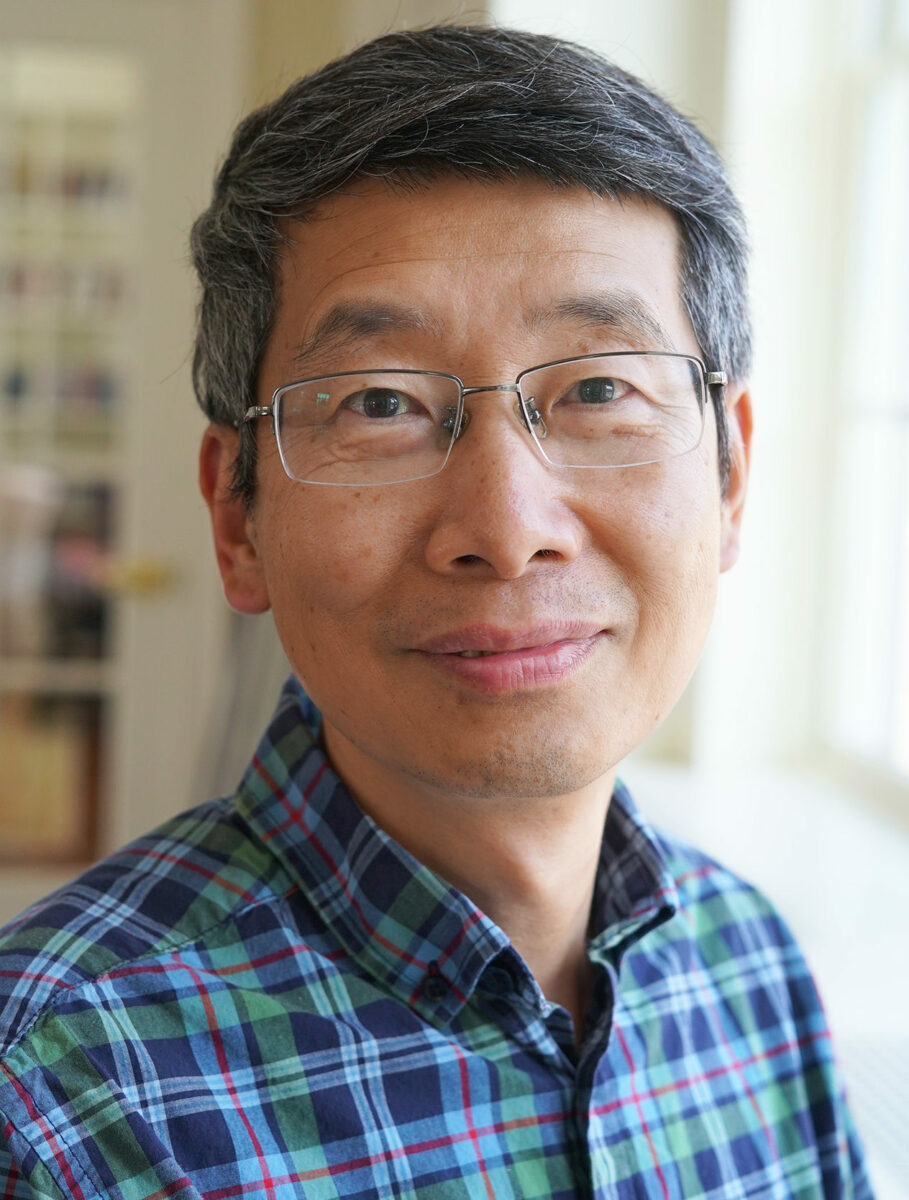 Dr. Kevin Xiyi Yao, Associate Professor of World Christianity and Asian Studies, recently published The Hunan Bible Institute: A Stronghold of Fundamentalist Bible Training in China, 1916—1952, which is currently being released in Taiwan.

Analyzing the history and influence of Hunan Bible Institute (HBI), Dr. Yao reflects on how it was instrumental in China’s fundamentalist movement during the early twentieth century and had a lasting impact on the nation’s protestant Church. HBI provided fundamentalist theological training and “a platform where some of the most influential figures and ministries of the Chinese fundamentalist camp converged.” Funded by the same family that helped establish the Bible Institute of Los Angeles (BIOLA), HBI became known as the “Biola-in-China,” and its history also highlights the “intensifying tension between the Chinese Church’s independence and foreign missions’ control.”[1]

Dr. Yao came to Gordon Conwell after ministering in Hong Kong and mainland China. His research interests include the fundamentalist and evangelical movements in China and the United States; comparative studies of Christianity in China, Korea and Japan; the history of Christian pacifism in China; Chinese traditional religions and culture, and their relation to Christianity and Christian thought in contemporary China.