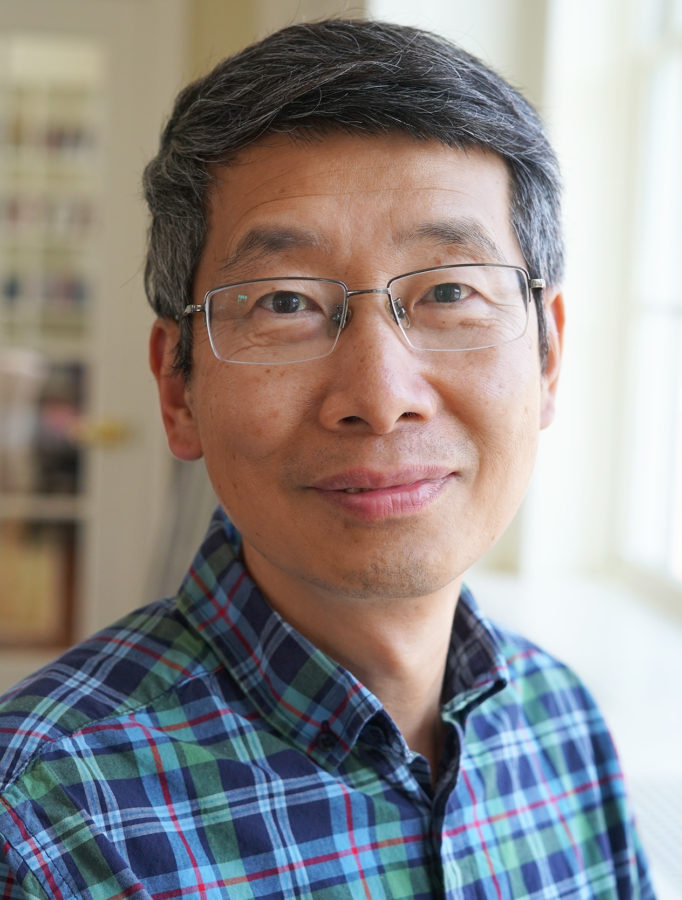 Biography:
Dr. Yao came to Gordon Conwell with 10 years experience ministering in Hong Kong and mainland China. His career as a theological educator officially started in 2003, when he became an assistant (most recently associate) professor at the Department of Theological Studies, China Graduate School of Theology (CGST), located in Hong Kong. In addition to serving as a church history and Chinese culture professor, he has held a variety of other positions, including students’ spiritual formation mentor, and coordinator of the Mandarin program. Dr. Yao’s academic career dates back to 1987, when he began work at the Institute of World Religions, Chinese Academy of Social Sciences as an editor and researcher. He was with the Institute for two years and also served as a visiting scholar there.

During his tenure at CGST, he was a researcher at the school’s Chinese Culture Research Center where he participated in numerous academic conferences and other events and contributed significantly to Christian scholarship in Hong Kong and mainland China. From 2001 to 2003, he served as a Beijing-based consultant for the China Educational Exchange, a North American Mennonite program. While working in Hong Kong from 2003 to 2010, he was an associate of the Mennonite Mission Network (U.S.A.). In recent years, he has also become active in scholarly exchanges among Korean, Japanese and Chinese church historians.

Dr. Yao’s research interests include the fundamentalist and evangelical movements in China and America; comparative studies of Christianities in China, Korea and Japan; the history of Christian pacifism in China; Chinese traditional religions and culture, and their relation to Christianity and Christian thought in contemporary China. He has published widely in English and in Chinese. He is the author of The Fundamentalist Movement among the Protestant Missionaries in China, 1920-1937 (Lanham, MD: University Press of America, 2003). A native of Beijing, Dr. Yao is married to Szewai Ho, who was born and raised in Hong Kong. They have a son named Evan. Dr. Yao enjoys classic music and jogging.