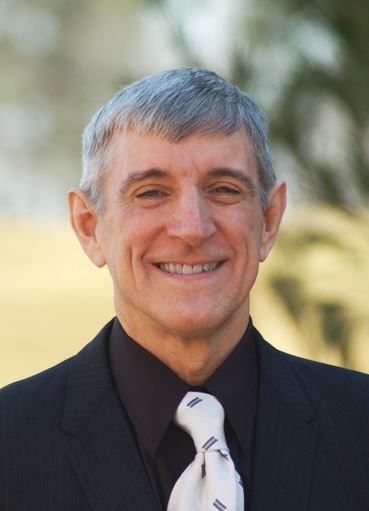 After he experienced his second birth in Jesus at Rutgers InterVarsity in 1966, William David Spencer responded by going out on the streets alone in his birth city of Plainfield, New Jersey talking to people about giving their lives to Jesus. When a summer riot broke out two years later in that city, he began to involve himself in urban ministry forming an evangelistic Jesus band in college and then seminary, playing coffee houses, colleges, festivals, churches, a seminary and a prison across the eastern seaboard, and co-leading two evangelistic coffee houses. He also co-lead a second multicultural Jesus band, playing evangelistic block parties to help Newark churches meet their neighborhood after the New Jersey riots of the late 1960s. Two college chaplaincies (serving Rider University and Rutgers Newark/New Jersey Institute of Technology) followed seminary graduation and ordination as a Presbyterian minister, along with his first experience teaching seminary for New York Theological Seminary, while helping develop a college level theological program accredited by The King’s College with four centers in Newark, NJ and New York city, based in a Salvation Army Central Corps and three city churches, two being storefronts. Four years teaching Laubach Literacy ensued where he served as teaching coordinator for Jefferson County, Kentucky, setting up and running adult literacy and GED high school equivalency classes for adults.

Accompanying his wife, GCTS Senior Professor Aída Besançon Spencer, to Massachusetts, he helped plant and pastor Pilgrim Church, a storefront church, in downtown Beverly for over 30 years, and, as a theology professor now for thirty-eight years for Gordon-Conwell, he has had the blessing and delight to teach at the Boston campus since 1992. His trajectory of city ministering has grown into fifty-five years and counting.

A prolific writer, Dr. Spencer has also compiled nearly three hundred publications, including articles, editorials, poems, short stories, textbooks, and trade non-fiction and fiction which have won nearly two dozen writing and editing awards. Two of his books (Mysterium and Mystery and Chanting Down Babylon) are universally regarded as definitive in their fields. His latest book, co-edited with his wife, is Christian Egalitarian Leadership: Empowering the Whole Church according to the Scriptures and his next book, Three in One: Analogies of the Trinity, is due in January, 2022 from Kregel You are warmly invited to subscribe to the blog he and his wife co-write, “Applying Biblical Truths Today” at https://aandwspencer.blogspot.com/