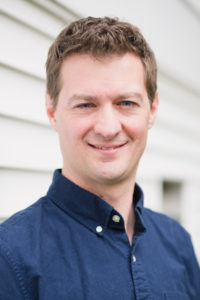 Biography:
Stephen is the lead pastor of Pepperell Christian Fellowship in Pepperell, Massachusetts, and is ordained with the Conservative Congregational Christian Conference (CCCC). He previously taught New Testament studies at the University of Cambridge and now teaches as an adjunct professor at Gordon-Conwell Theological Seminary. In 2017, Stephen co-founded Small Town Summits, a ministry that encourages and resources small-town pastors and laypeople across the six New England states. In addition to being a fellow of the Center for Pastor Theologians, he serves on the steering committee of The Gospel Coalition New England and the editorial board of Themelios.

Stephen graduated from Wheaton College (IL) in 1998 with a BA in History and Philosophy, and then studied for two years at Bethlehem Baptist Church, with Dr. John Piper, completing a Graduate Certificate from The Bethlehem Institute (now Bethlehem College and Seminary) in 2000. In 2003, he graduated from Gordon-Conwell Theological Seminary with an MDiv and ThM, and then earned his PhD in New Testament studies at the University of Cambridge in 2006.

Stephen’s writing has appeared in publications such as Bible Study Magazine, Themelios, Reformation 21, and on the Desiring God and Gospel Coalition websites. He has written a number of books, including Eternity Changes Everything (Good Book Company, 2014), Revelation: A 12-Week Study (Crossway, 2015), and A Big Gospel in Small Places: Why Ministry in Forgotten Communities Matters (Intervarsity Press, 2019). He’s currently working on a volume on the book of Hebrews.

Stephen is married to Emma, a high school history teacher. They have three children and live in Pepperell, Massachusetts. 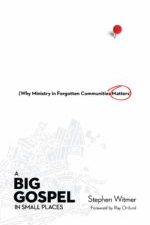 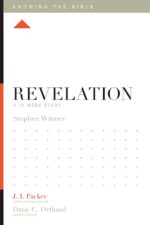 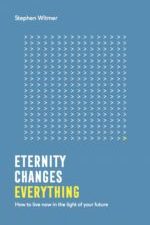 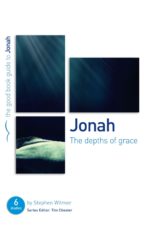 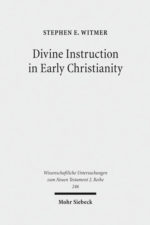