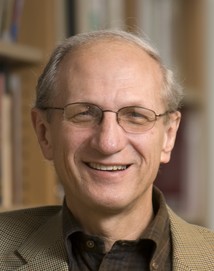 Dr. Polischuk brings a wealth of knowledge as an experienced teacher, a practicing psychologist and an active minister.

Dr. Polischuk teaches as a visiting professor at the Israel College of the Bible; he was an instructor in psychology at Harvard Medical School, and an associate in psychology at the Massachusetts General Hospital in Boston. He also served as an adjunct professor at Southern California College and Fuller Theological Seminary. He has led numerous workshops on a wide variety of psychological and church-related topics, not only in the U.S., but also abroad.

As a practicing psychologist, Dr. Polischuk is in private practice at the Willowdale Center in South Hamilton, MA. In the past, he worked as Chief Psychologist for the Chelsea Health Center at Massachusetts General Hospital. He also spent time in private practice in Glendale, CA, and has provided consulting services to Karen Or, a non-profit counseling center in Jerusalem. Most recently, Dr. Polischuk has been involved in psychological research and he, along with Gordon-Conwell professors Dr. Karen Mason and Dr. Ray Pendleton, received a Lilly Theological Research Grant for their project Protestant Clergy Referral of Suicidal Persons.

Dr. Polischuk has also spent many years working actively in church ministry. An ordained minister in the Assemblies of God, he has preached at diverse Spanish and Anglo speaking churches. He was the senior pastor of Templo Calvario in San Francisco, and also served as interim pastor at several New England churches, including Park Street Church in Boston. At the present, he is the interim pastor at Union Congregational Church in Magnolia, MA.

Dr. Polischuk’s scholarly interests include the new covenant as a paradigm for relations, from dialogical self to trialogical considerations grounded in a Trinitarian/relational God, and integration in psychology/theology.

His personal interests include oil painting, skiing and the acoustic guitar. 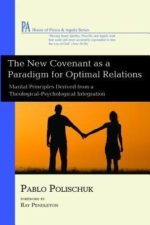 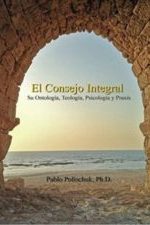 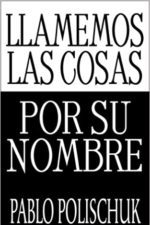