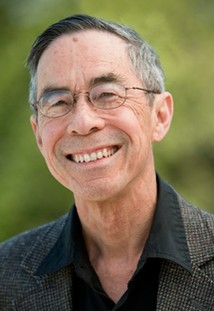 Dr. Davis has also maintained an active role in professional and institutional organizations, lending his talents as former president to the Evangelical Philosophical Society and serving on the advisory board for the Presbyterians for Democracy and Religious Freedom. As a Gordon-Conwell faculty member, he serves as a faculty representative for the Anglican Studies Committee and the Institutional Review Board. He also currently chairs the Distributive Education Committee that addresses extension and distance education.In addition, Dr. Davis is a frequent speaker at churches, conventions and workshops.

He has made appearances regularly on radio and television talk shows, including The 700 Club, and his guest editorials have appeared in the Boston Herald, Newsday, the Cleveland Plain Dealer, the Baltimore News American, the Washington Star and other newspapers. Dr. Davis’ scholarly interests include the theology and practice of worship and liturgy, the relationship of Christian faith and modern science, Trinitarian theology and the theology of the Holy Spirit. His personal interests include gourmet cooking and walking. He is an ordained Presbyterian minister. He and his wife, Robin, have five children and live in Hamilton, MA. 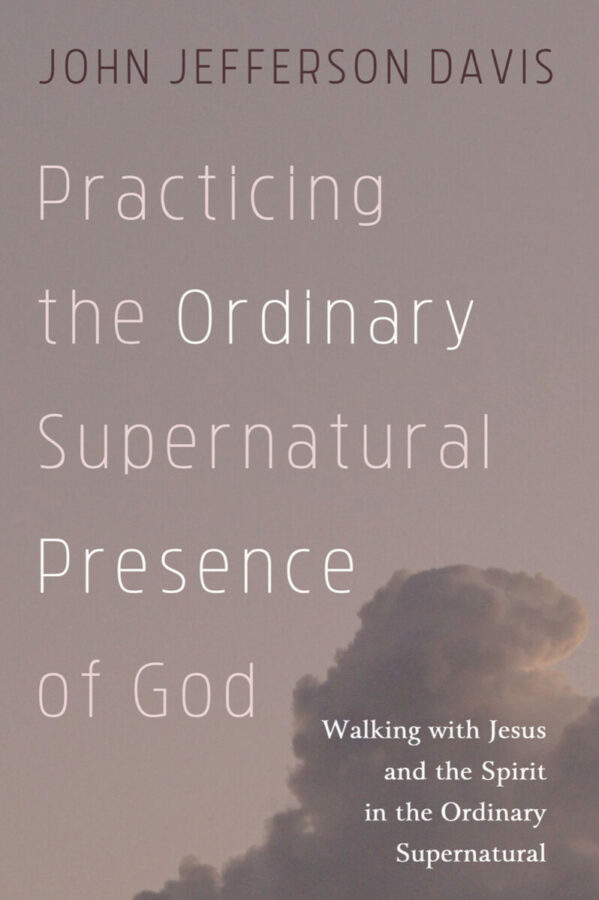 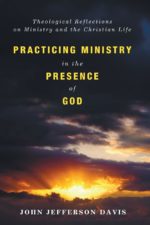 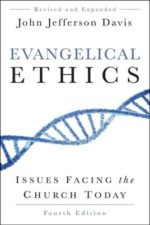 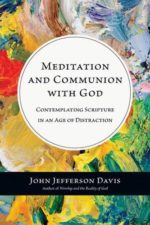 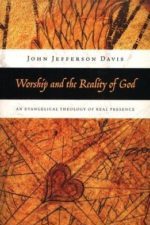 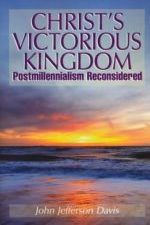