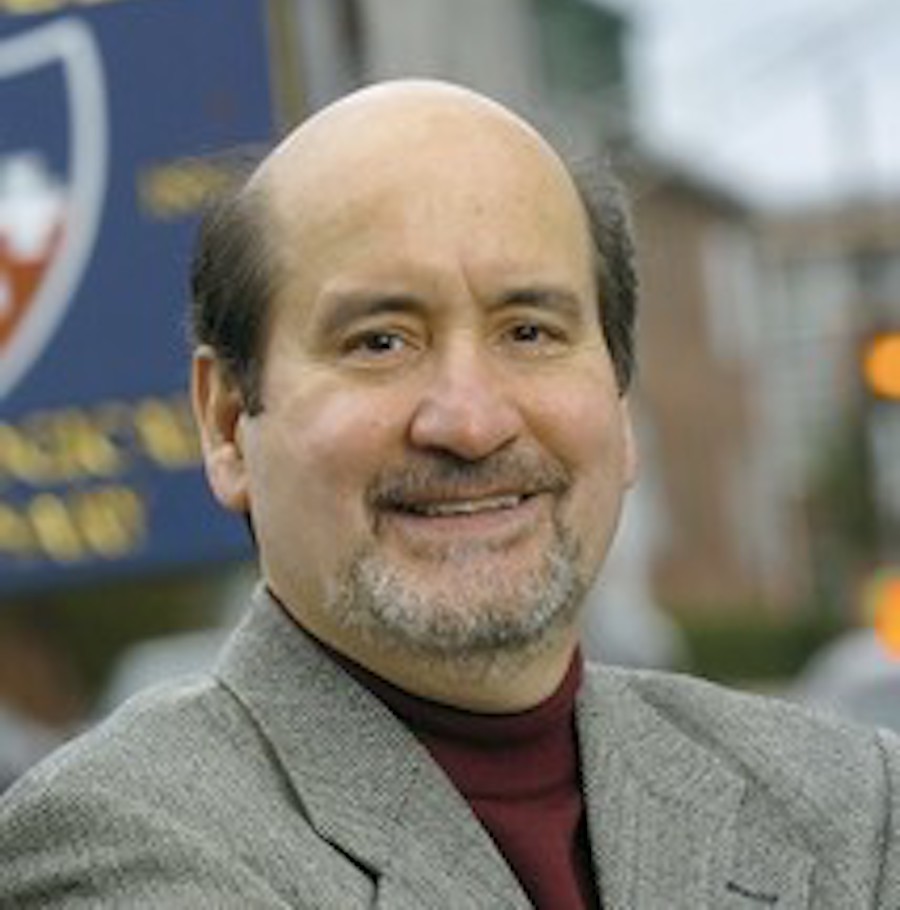 Dr. Villafañe pioneered and served as the founding director of Gordon-Conwell’s Campus for Urban Ministerial Education (CUME) in Boston from 1976-1990. He then served as Associate Dean for Urban and Multicultural Affairs, helping prepare the school and the church’s leadership for an ever-increasing urban and multicultural world.

Dr. Villafañe was a visiting professor at Harvard Divinity School, Fall 1998. He was the second person to occupy the Luce Lectureship in Urban Ministry. As an ordained minister in the Assemblies of God denomination, Spanish Eastern District Council, he has ministered in the urban setting as Minister of Education at the Iglesia Cristiana Juan 3:16 in the Bronx, New York, then the largest Hispanic church in the nation. He was also elected Executive Presbyter (“Vocal”) of the Spanish Eastern District Council.

Dr. Villafañe has served and continues to be active on many civic, church and academic boards and committees. He is one of the founders and a former president of the Asociación para la Educación Teológica Hispana (AETH), which has numerous members in the United States, Canada and Puerto Rico. He was a founder and served as first president of La Comunidad of Hispanic American Scholars of Theology and Religion.

Dr. Villafañe’s accomplishments in the area of Hispanic and urban ministry have been recognized numerous times. Most recently, the National Hispanic Christian Leadership Conference named him among the nine “Top Hispanic Evangelical Scholars.”

Dr. Villafañe is also a social ethicist and a lifelong community advocate and passionate teacher of social justice. In 2007, he was awarded for lifetime “outstanding and dedicated ministerial service” by the Esperanza Spirit Award by Esperanza, USA, the nation’s premier, Hispanic, faith-based organization, at the National Hispanic Prayer Breakfast and Conference in Washington, D.C.

Dr. Villafañe has delivered major addresses at numerous national and international convocations and other gatherings. He is also a talented author, having penned or been involved with the creation of eight books.

His personal interests include the Boston Red Sox, traveling, reading and playing with his grandchildren. He is married to Margie Lopez, and they have three children, two granddaughters and a grandson. 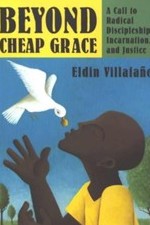 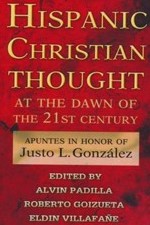 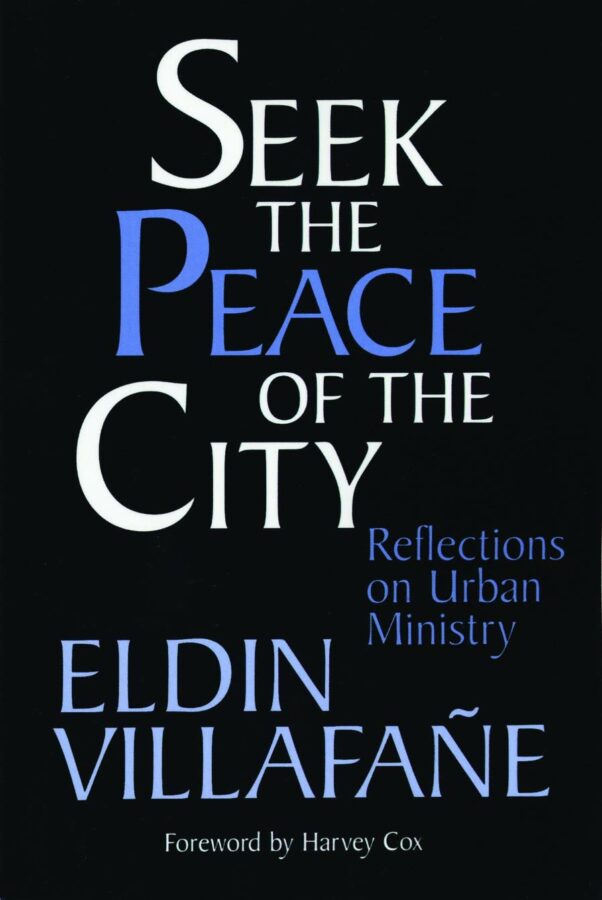