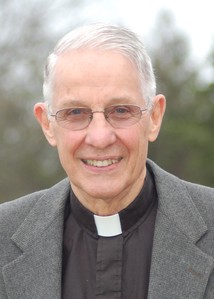 Biography:
Professor Borgman founded and directs the Center for Youth Studies, a national and global network of those interested in research of adolescence and the youth culture. His areas of expertise include urban and cross-cultural youth ministry and the changing youth culture.

Professor Borgman brings valuable teaching and workshop experience to Gordon-Conwell. He taught history and social sciences at New Canaan High School and New York City Community College. In addition to teaching history, he was chairman of the social sciences division at Cuttington College in Liberia, Africa. He also served as educational director of street academies for the New York Urban League.

Professor Borgman is a leader in youth ministries. He established Young Life in New England and founded their Urban Training Institute. For eight summers, he directed and spoke at two of Young Life’s camps. He also worked to integrate young people’s involvement in Young Life and St. Christopher’s Episcopal Chapel. He has served on the Youth Board of the Episcopal Diocese of New York and the Youth, Urban and Spiritual Renewal Commissions of the Episcopal Diocese of Massachusetts.

Professor Borgman wrote “A History of American Youth Ministry” for Benson and Senter’s The Complete Book of Youth Ministries (1987). Since 1985, he has been writing for the Encyclopedia of Youth Studies (www.centerforyouth.org). His chapter, “Bridging the Gap: From Social Science to Congregations, Researchers to Practitioners,” appears in Eugene Roehlkepartain et al.’s The Handbook of Spiritual Development in Childhood and Adolescence (2006).

Professor Borgman is an Episcopal priest and was invited by Archbishop George Carey as youth ministry consultant to the 1998 Lambeth Conference. He and his wife, Gail, have four children: John, Deborah, Matthew and Christen, seven grandchildren, and reside in Rockport, Massachusetts. 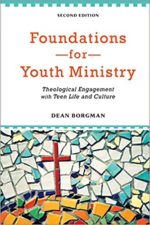 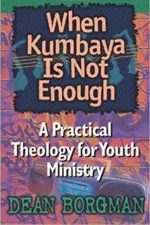