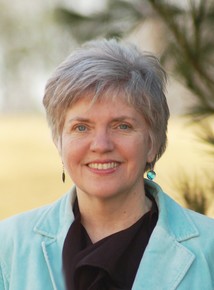 Dr. Spencer is experienced in a wide range of teaching and ministry settings. Born and reared in Santo Domingo, Dominican Republic, she has taught in the Caribbean and in Spanish on various occasions.

Dr. Spencer has worked as a community organizer, social worker, minister and educator in a wide variety of urban settings in New Jersey. She has worked as a member of Community Action and Model Cities, as well as engaging in adult and continuing education. She has taught English as a Second Language and organized Christian outreach at Trenton State Prison and served as the campus chaplain of the College of New Jersey (formerly Trenton State College).

An ordained minister in the Presbyterian Church (USA), Dr. Spencer is the founding pastor of organization with the Pilgrim Church of Beverly. She is a frequent speaker at churches and conferences and has chaired both the Southeast and Northeast regions of the Evangelical Theological Society. She has also served on the committee of representation for Northern New England Presbytery (PCUSA), and has been a visiting scholar at Harvard Divinity School and El Seminario Evangélico of Puerto Rico.

Her personal interests include reading fiction, bicycling and gardening. She and her husband William, who is also an ordained minister in the PCUSA and a ranked adjunct associate professor at Gordon-Conwell, live in Hamilton, MA. 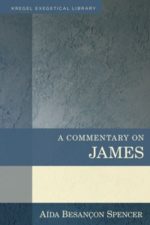 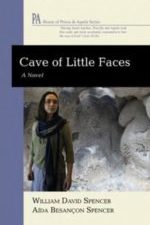 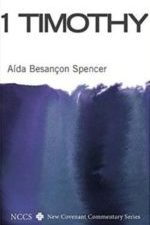 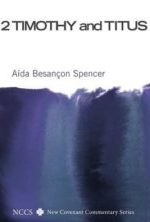 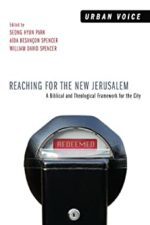 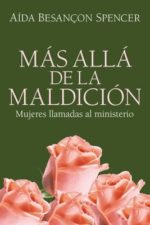 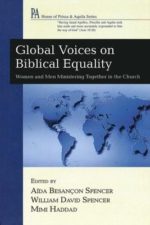 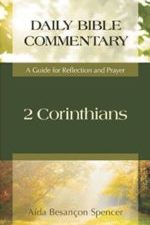 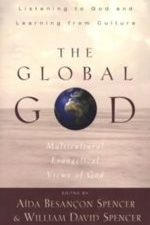 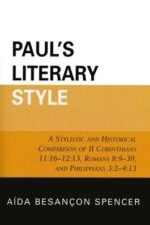 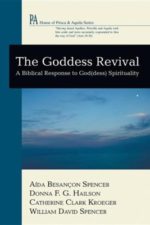 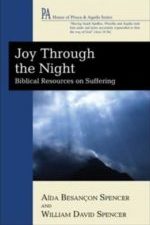 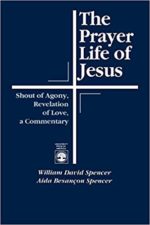 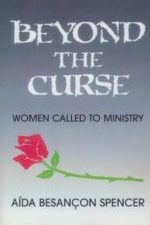