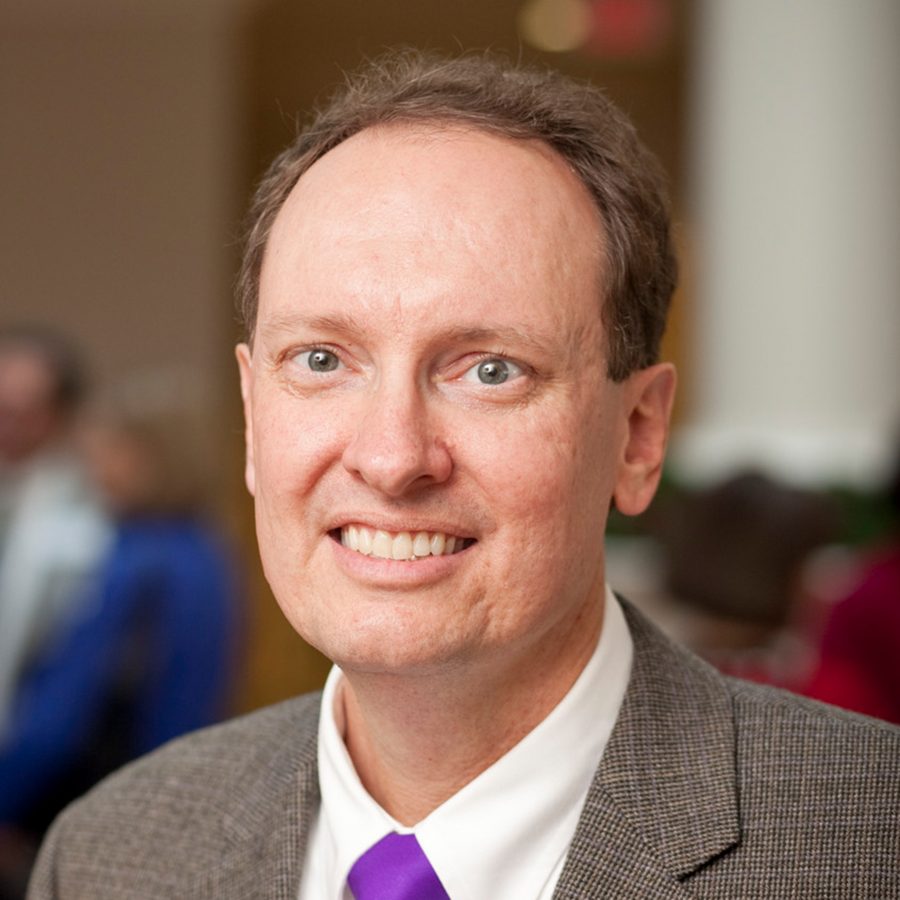 Biography:
Dr. Fairbairn is the Robert E. Cooley Professor of Early Christianity. His research interests focus on the relation between the doctrines of the Trinity, Christ, salvation and Christian life in the early church, especially in the 4th through 6th centuries.

After graduating from seminary in 1989, Dr. Fairbairn ministered in Soviet Georgia for a year and then taught theology, New Testament and apologetics at Donetsk Christian University in Ukraine from 1992-96. He also served as Assistant Academic Dean there. Since that time, he has continued to teach in Eastern and Western Europe through many short-term trips. Three of his English books have been published in Russian and two in Romanian. He has also written two books published only in Russian.

After finishing his PhD in 1999, Dr. Fairbairn taught church history, Greek, Latin and historical theology at Erskine Theological Seminary in Due West, SC. He also served as Associate Dean of Theology and directed the ThM program there before coming to Gordon-Conwell in 2010.

Dr. Fairbairn and his wife Jennifer have two children, Trey (born in 2001) and Ella (born in 2003). His hobbies include golf, gardening, and playing with his dogs. 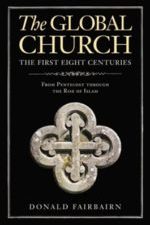 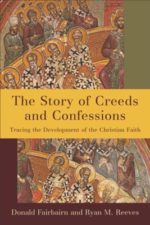 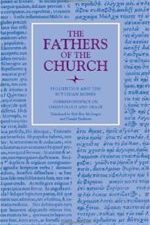 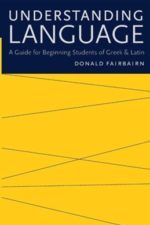 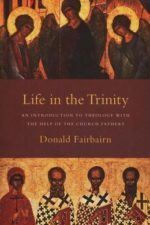 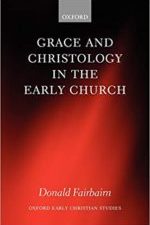 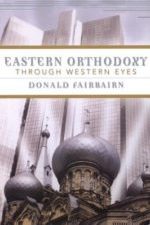