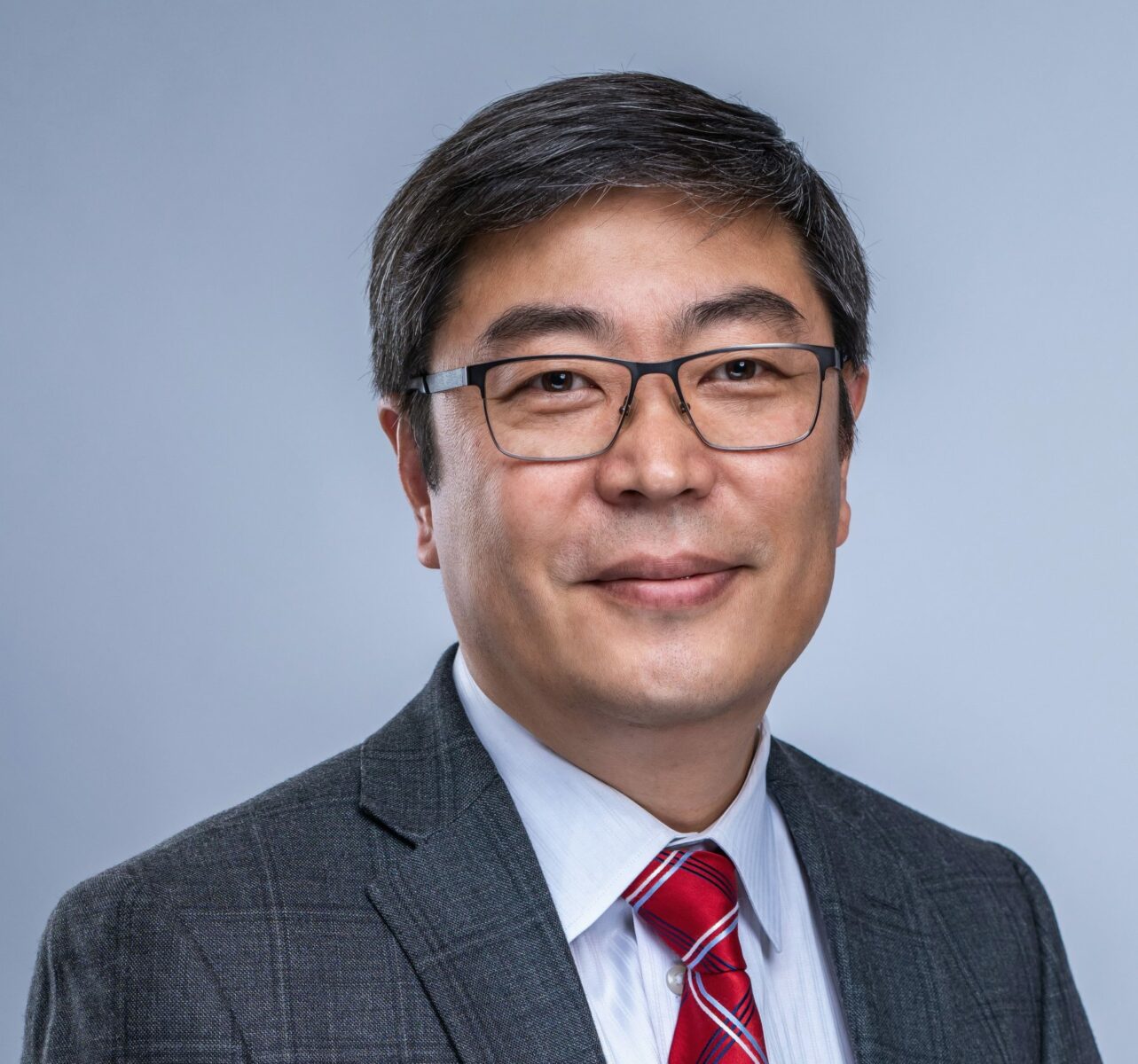 There are two themes that thread through Dr. Park’s life and career – crossing cultures and taking initiatives.

Dr. Park was born in Seoul, South Korea, and grew up in Paraguay. He received his undergraduate degree at The Hebrew University of Jerusalem in Israel, and while pursuing his graduate studies at Tel Aviv University he taught at Bethlehem Bible College in Palestine. Both in Israel and during his time of doctoral studies at Harvard University, Dr. Park took part in and supervised various archaeological fieldworks in Israel, including the winter palace of king Ahab and his queen Jezebel at Jezreel and the Philistine port city of Ashkelon where he served a term as the Acting Director of Harvard University’s Ashkelon Archaeological Lab. Fluent in several languages, he is often introduced as a Korean in America who teaches Hebrew in Spanish. Dr. Park views competency in cultural diversity as not only a crucial skill in today’s global context but also as a hermeneutical key to reading the Bible which was written in foreign languages (i.e., Biblical Hebrew and Greek) and in foreign cultures (i.e., Ancient Israel, Ancient Near East, and Ancient Eastern Mediterranean).

While in Israel, Dr. Park was a founding member of the Hebrew Conference (vs. Arabic Conference) of International Fellowship of Evangelical Students (IFES) in Israel. He was the founding faculty of the first Tourism Department in Palestine and trained the first generation of licensed tour guides in Palestine. He also founded and led the Ben-Yehuda Street Worship in Israel. After moving to the U.S., he founded Boston Onnuri Church in Woburn, Massachusetts, and he and his wife together started ‘Helping Hand’ which has been collaborating with Boston Rescue Mission in ministering to the homeless in Boston since 2000. His years of deanship at the Boston Campus of Gordon-Conwell were marked by formational initiatives he introduced to the campus, including the practice of Noon Hymn.

Dr. Park served as editor of the Urban Voice series and co-editor of Africanus Journal, and published articles and book chapters on Israel, archaeology, Old Testament, theological education, and spiritual formation. He also co-edited Reaching for the New Jerusalem: A Biblical and Theological Framework for the City (Wipf & Stock, 2013).

He proposed to his wife, Dr. Hyun Gyung Jang, in the Garden of Gethsemane, Jerusalem. They have two sons – Daniel and Matthew – and live in Waltham, MA.