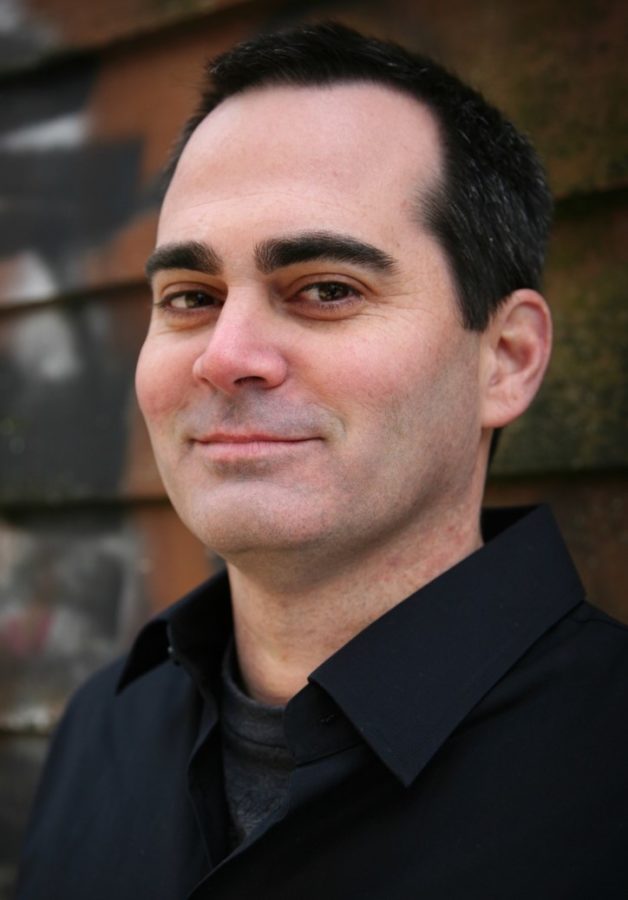 Biography:
Justin is an Episcopal priest (serving as the Canon for Vocations in the Episcopal Diocese of Central Florida) and teaches theology and Christian thought at Gordon-Conwell-Theological Seminary and Reformed Theological Seminary. He previously taught at the University of Virginia, Emory University, and Agnes Scott College. Justin serves on the boards of GRACE (Godly Response to Abuse in Christian Environments), Leaders Collective, and The Living Church Foundation. He serves as a co-host for the White Horse Inn podcast and as a guest co-host for the As In Heaven podcast.

Justin and his wife, Lindsey, live in Orlando, Florida, with their two daughters. 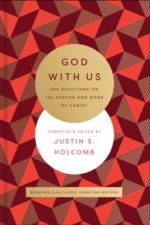 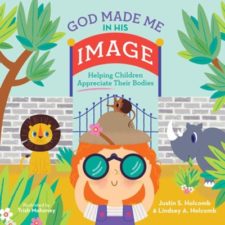 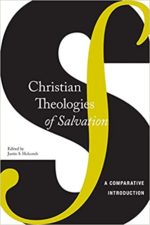 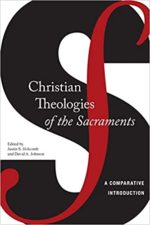 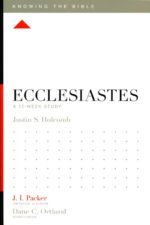 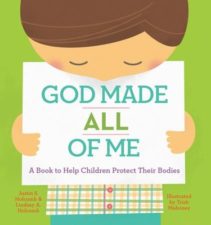 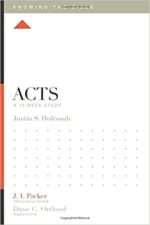 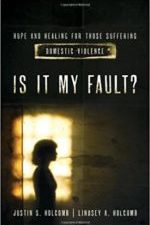 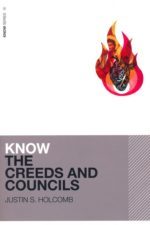 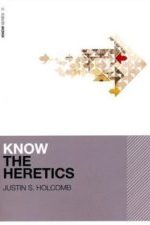 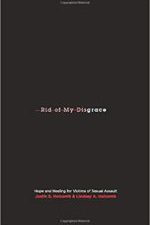 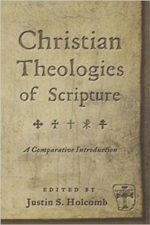