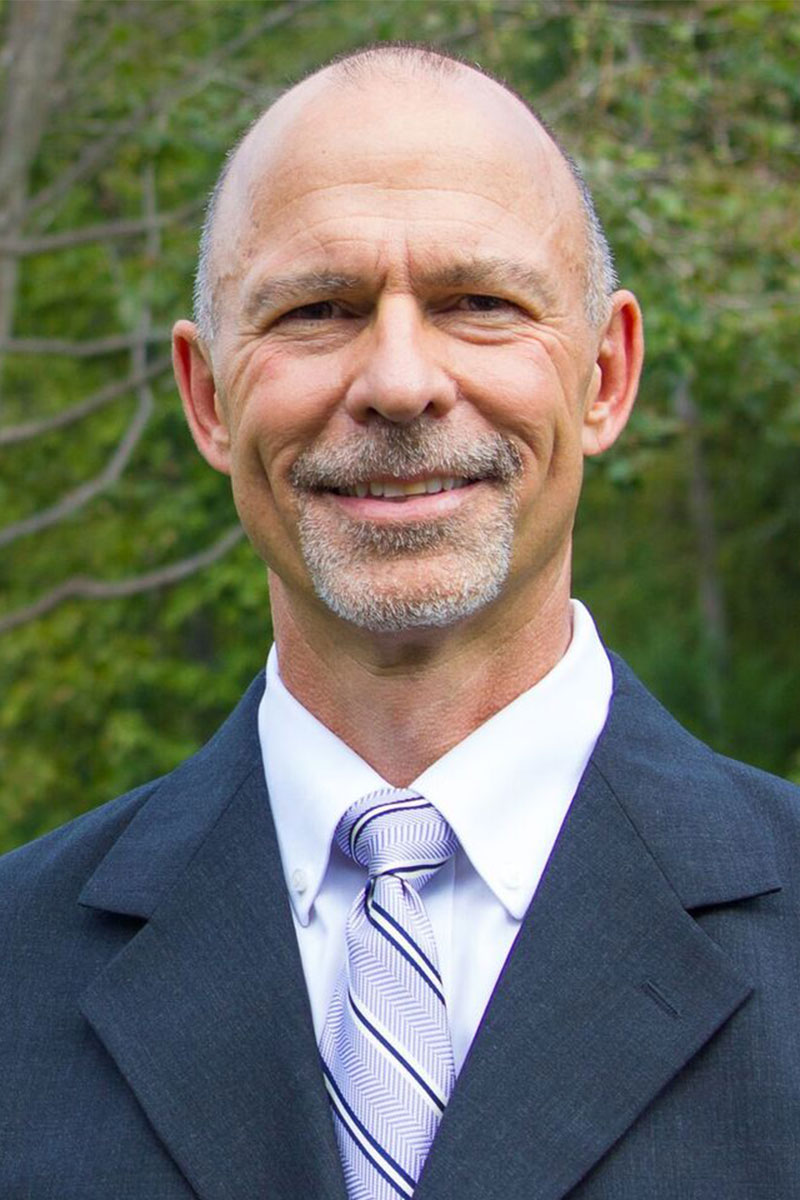 Before coming to Gordon-Conwell, Dr. Laniak served as a short-term missionary in 15 countries in Europe, Asia and the Middle East, as the director of the International Fellowship House in Boston, and as a welfare housing manager for elderly immigrants in Brookline, MA. He launched the Urban Ministry Program at the Charlotte campus and eventually served as dean of the campus and mentor for the Christian Leadership DMin. He has been working since 2010 on Bible Journey, a comprehensive, multi-media curriculum for both church and school contexts.

Dr. Laniak has fostered a lifelong interest in the intersection of cultures and Scripture. His publishing began with a social-scientific commentary, Shame and Honor in the Book of Esther, and a commentary on Esther. He spent two years studying in Israel, including one year of research that formed the basis for his books Shepherds After My Own Heart and While Shepherds Watch Their Flocks. Dr. Laniak’s ethno-archaeological work took place at the Annual Professor at the Albright Institute for Archaeological Research in Jerusalem. His most recent book, Finding the Lost Images of God, probes the anthropological background for the Bible’s theology. Dr. Laniak is the director of Shepherd Leader Ministries, a ministry focused on equipping leaders to think biblically about leadership. The Laniaks periodically lead study tours to the lands of the Bible.

Dr. Laniak is a founding member of the Museum of the Bible Advisory Board and of the Union Academy Charter School in Monroe, NC.

Dr. Laniak’s scholarly interests include the social world of the Bible, metaphor, biblical theology and hermeneutics, archaeology, leadership and ecclesiology. His personal interests include mountain biking, travel and photography. He and his wife, Maureen, have three adult children.