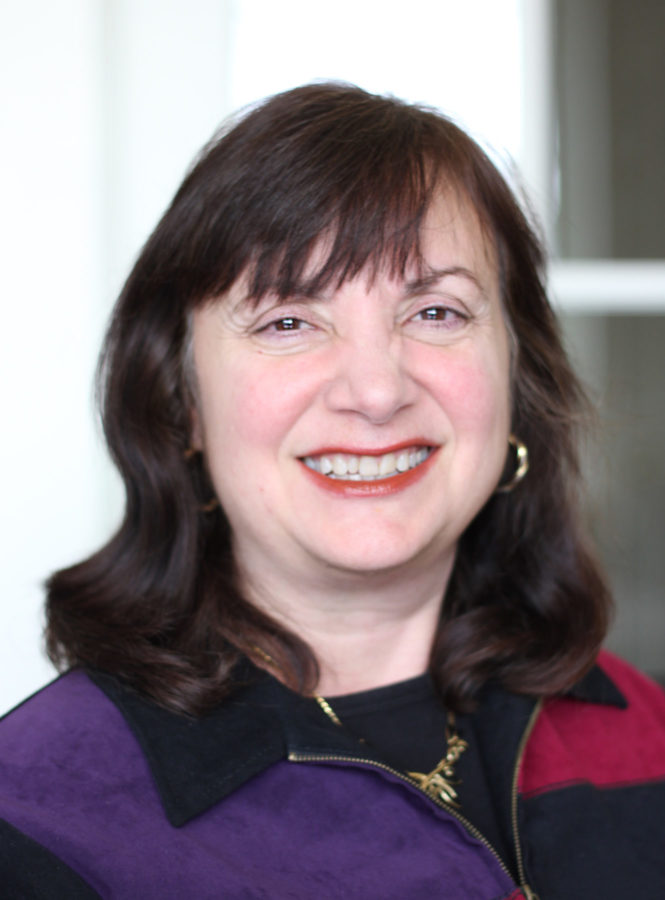 Biography:
Dr. Laura Miguélez Quay is a Gordon-Conwell alumna who earned an MDiv degree in 1987. She went on to complete a doctorate at Boston University in January of 2007 on Friedrich Nietzsche’s Use of Scripture in “Thus Spoke Zarathustra.” From 1998–2014 she taught Theology at Wheaton College in Wheaton, IL. She also taught Introduction to Philosophy and World Religions as an adjunct faculty at the College of DuPage in Glen Ellyn, IL from 2012–2014. In 2014, Dr. Quay married Ron Quay, also an alumnus of Gordon-Conwell (yes, this is where they met!). She moved back to MA where the Quays happily reside with their sweet GoldenDoodle, Rango, in a bungalow in Haverhill on the Merrimack River.

Since January of 2015, Dr. Quay has taught as an adjunct faculty for her alma mater in a variety of areas—primarily Theology Survey I and II, but she has also taught Basic Greek I and II and Theological Anthropology, her research interest. She also has overseen SemLink courses in Christian Ethics (taught by Dennis Hollinger) and Theology Survey II (taught by Adonis Vidu). As much as she loves teaching, this love has been superseded by her love for serving as under-shepherd to Jesus Christ, the Good Shepherd of us all. Since August of 2015, she has had the great joy and privilege of serving as Senior Pastor to a wonderful flock at Linebrook Church, a small congregational church on Linebrook Road in Ipswich, MA.