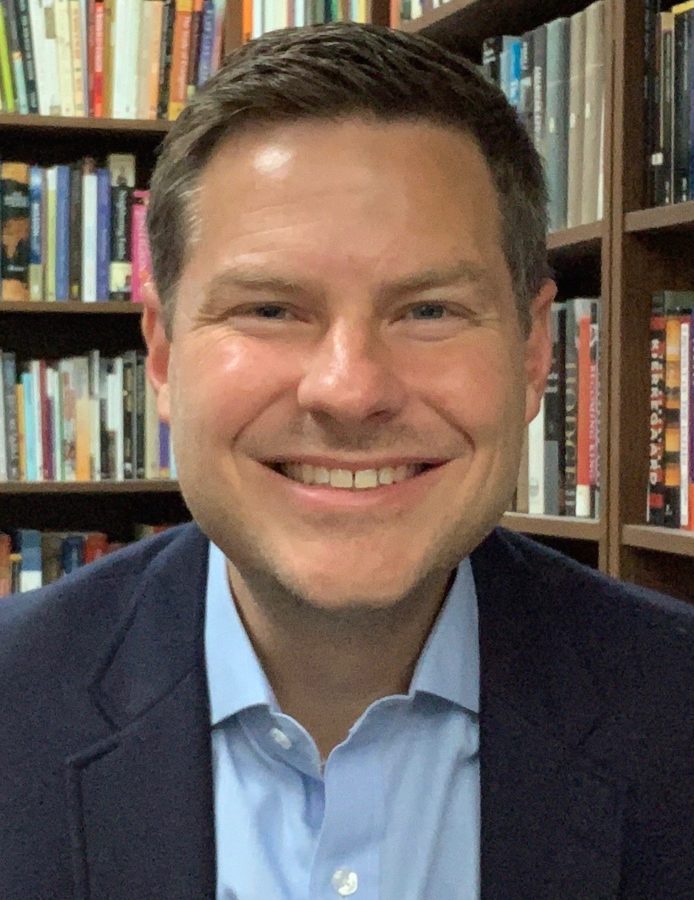 Dr. Martin studies the development of theology in the Reformation and Post-Reformation periods. He specializes in the study of Christianity in Late Tudor and Early Stuart England and is interested in the intersection of theological and political discourse as well as the construction of religious identity.

Prior to Gordon-Conwell, Dr. Martin taught at Vanderbilt University and the School of Theology at Sewanee: The University of the South. He also has served as a pastor in three congregations. Presently, he serves as the co-planting pastor of West Charlotte Church and has a passion for intercultural ministry.

He received his BA in Political Science and Psychology from the University of North Carolina, Chapel Hill; his MDiv and MA in Theology from Gordon-Conwell Theological Seminary; and his PhD from Vanderbilt University.

Dr. Martin is currently working on two book projects. One, nearly finished, studies the intersection between covenant theology and political legitimation in England in the years leading up to and following its civil wars. The other, in its early stages, explores the practical ethics of Francis Grimké, a prominent twentieth-century African-American pastor and theologian. His previous publications include book reviews and contributions to The Oxford Dictionary of Late Antiquity, the Evangelical Dictionary of Theology (Baker), The Oxford Handbook of Reformed Theology (forthcoming), and Richard Hooker and Reformed Orthodoxy (Vandenhoeck & Ruprecht).

He is married to Meg Martin who is the Charlotte Area Coordinator for Young Lives, a ministry to teen mothers. They have five children.