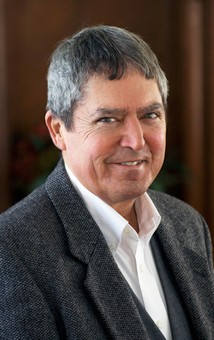 Before coming to the Gordon-Conwell faculty in 1982, Dr. Niehaus conducted research at the University of Liverpool in England in the area of Old Testament and the ancient Near East.

Dr. Niehaus has published commentaries on Obadiah and Amos for the Baker Book House three-volume commentary on the minor prophets, as well as a volume in the area of biblical theology,God at Sinai (Zondervan).

Dr. Niehaus is an ordained independent Baptist minister. He and his wife Maggi reside in Danvers, Massachusetts, with their two sons, Paul and John. 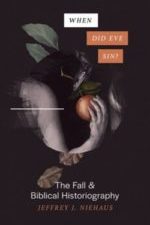 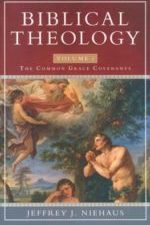 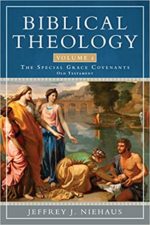 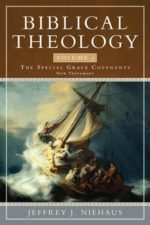 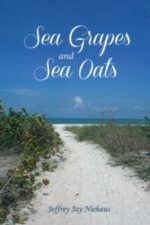 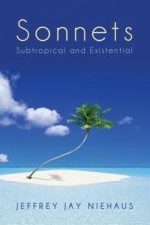 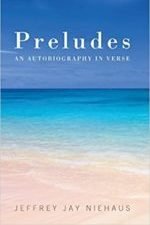 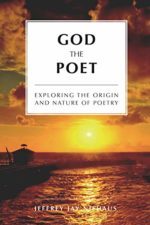 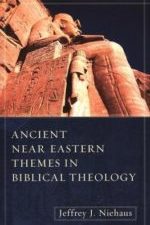 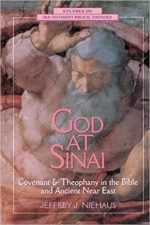