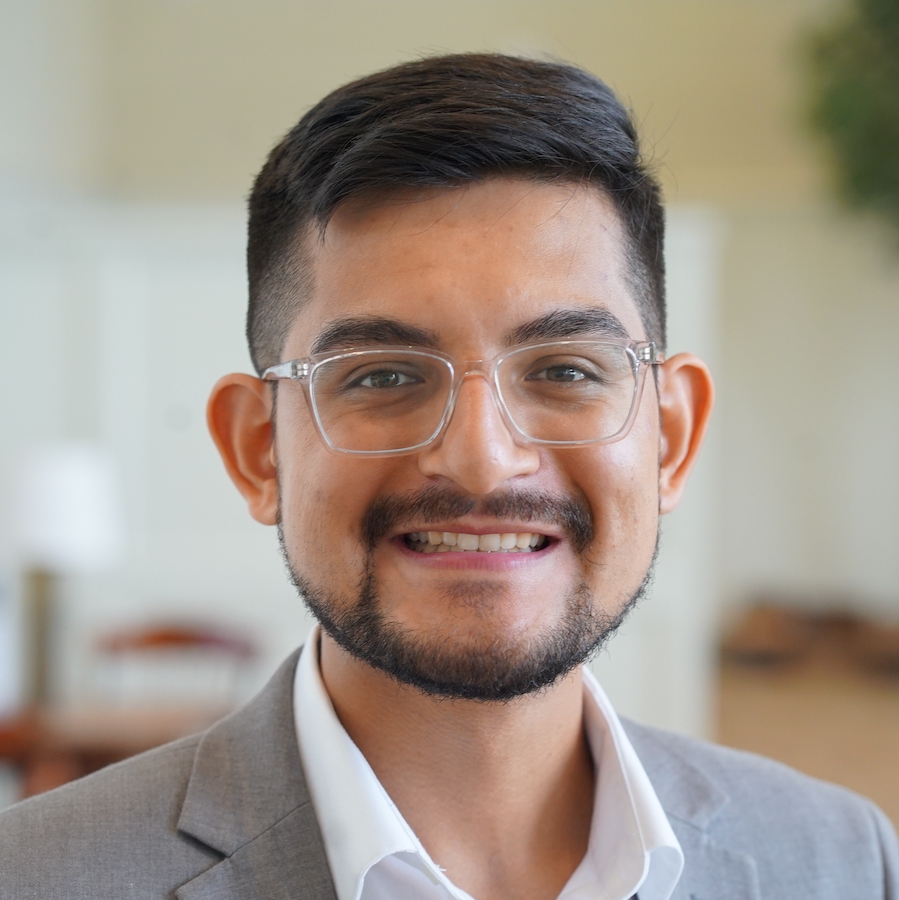 Daniel Montañez began teaching for Gordon-Conwell’s Latino and Global Ministries Program in 2019. No stranger to the seminary, he has served in various roles and positions at Gordon-Conwell. During his time as a student, he was a student ambassador for the seminary, a Fellow of the Hispanic Ministries Program, and the Vice-President of the Student Association. In 2018, he returned to work for the seminary’s Admissions office as an Admissions Representative, and in 2019 as the seminary’s Alumni Engagement Officer.

Montañez received his BBA in Management from St. Mary’s University (San Antonio, TX), his M.Div. from Gordon-Conwell Theological Seminary, and his STM from Boston University School of Theology. He is currently completing his PhD at Boston University in the area of theology, ethics, and philosophy. His research interests include Christian social ethics, migration/immigration, public theology, Pentecostalism, and religion and conflict transformation. His chapter, “Begin with a New Commandment: A Call to Multicultural and Multigenerational Reconciliation” can be found in the book, The Plentiful Harvest: Practices for Effective Ministry among Latinos. He is also the co-editor of the book project, The Church and Migration, to be released in June of 2022.

Montañez has served on the board of the Association for Hispanic Theological Education (AETH), and as the networking assistant for the Network of Theological Entities (ReDET). He also served as the Young Adult Ministry Pastor at Congregación León de Judá in Boston, MA. He currently serves as the National Director of the Migration Crisis Initiative for the Church of God (Cleveland, TN). He is founder-director of Mygration Christian Conference, an annual conference that seeks to explore God’s heart through the stories of migration in the Bible. He and his wife Paula reside in Stoneham, MA.