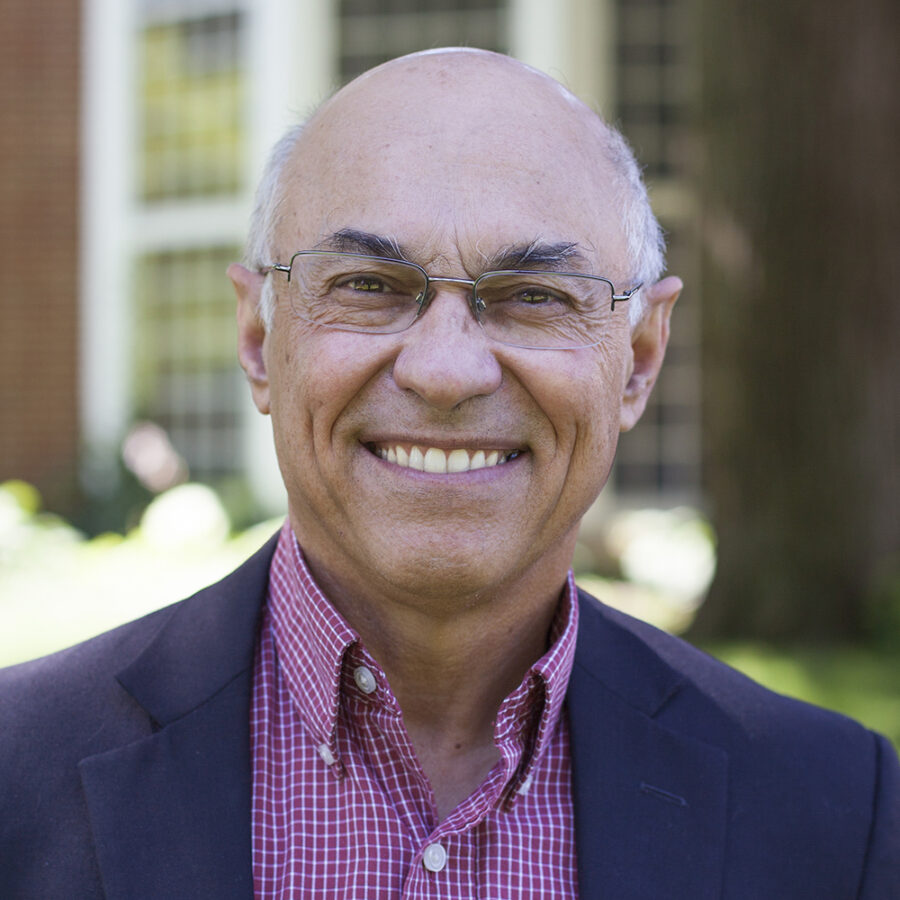 Dr. Alvin Padilla returns to Gordon-Conwell in 2022 as Professor of New Testament and Dean of the Latino and Global Ministries program (LGM). Originally known as the Hispanic Ministries Program, he conceptualized and launched the program in 2010 after serving as Executive Dean and Associate Professor of New Testament of Gordon-Conwell’s Boston Campus, the Campus for Urban Ministerial Education (CUME).

A graduate of Gordon-Conwell’s Master of Divinity program, Dr. Padilla went on to obtain a Master of Philosophy and a PhD from Drew University in New Testament and Early Christian Literature. He taught at Nyack College, Spanish Eastern School of Theology, New York Theological Seminary and pastored Fort Washington Heights Presbyterian Church in New York City. He is an ordained minister of Word and Sacrament in the Reformed Church in America (RCA) and has also served as the interim pastor of churches in Newton and Lawrence, MA, and Windham, NH.

In addition to his leadership, pastoral, and teaching roles, Dr. Padilla is a bilingual author and presenter with expertise in urban ministry, the Church and postmodernity, and multiculturalism. He holds professional memberships in the American Academy of Religion, the Society of Biblical Literature, and the Asociación para La Educación Teológica Hispana. Having written commentaries on the Gospels of John and Luke for Fortress Press, he is currently working on a commentary on the Book of Hebrews.

Alvin is married to Cathy, and they have five children and three granddaughters.