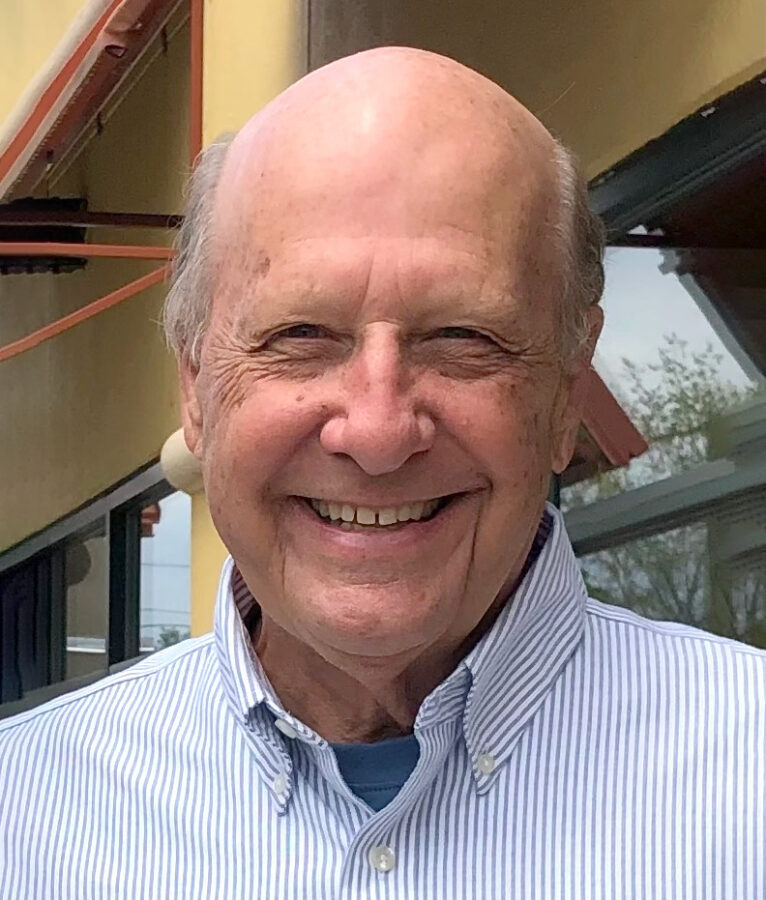 Dr. Rosell taught church history at Bethel Theological Seminary for eight years before coming to Gordon-Conwell as Professor of Church History, Dean of the Seminary and Vice-President for Academic Affairs. As the Academic Dean of the Seminary, he helped to establish the Doctor of Ministry program and the Harold John Ockenga Institute, to strengthen and enlarge the faculty and to deepen the ties between the seminary, the church, the academy and the larger community. After serving as the chief academic officer for nearly a decade, Dr. Rosell returned to his first love, teaching and writing, while also serving over the next seventeen years as chair of the Division of Christian Thought and Director of the Ockenga Institute.

Ordained in the Presbyterian Church (USA), Dr. Rosell has ministered in local congregations and has served on denominational committees. A founding member of the In Trust magazine editorial board, he has also chaired both accreditation teams and grants committees for the Association of Theological Schools; has served on the faculty and/or leadership teams for the Case Study Institute, the Lexington Seminar on Theological Teaching and Learning and the Globalization in Theological Education Program. He has also served as a lecturer, speaker or workshop leader on a number of college, university and seminary campuses.

Dr. Rosell, who officially retired in 2015, is currently the Senior Research Professor of Church History. 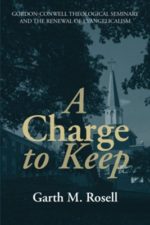 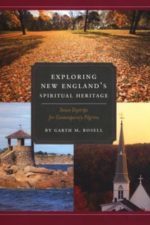 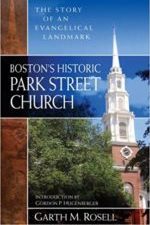 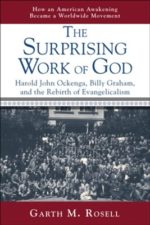 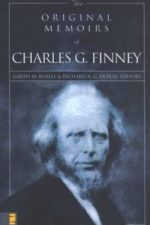 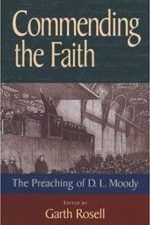 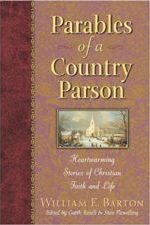 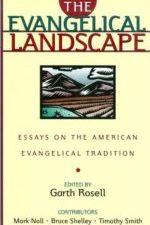 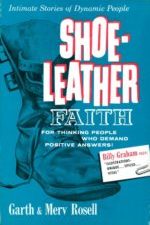 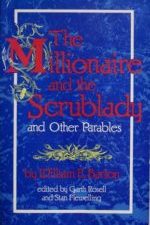 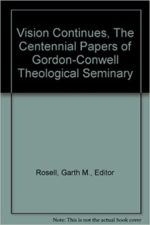