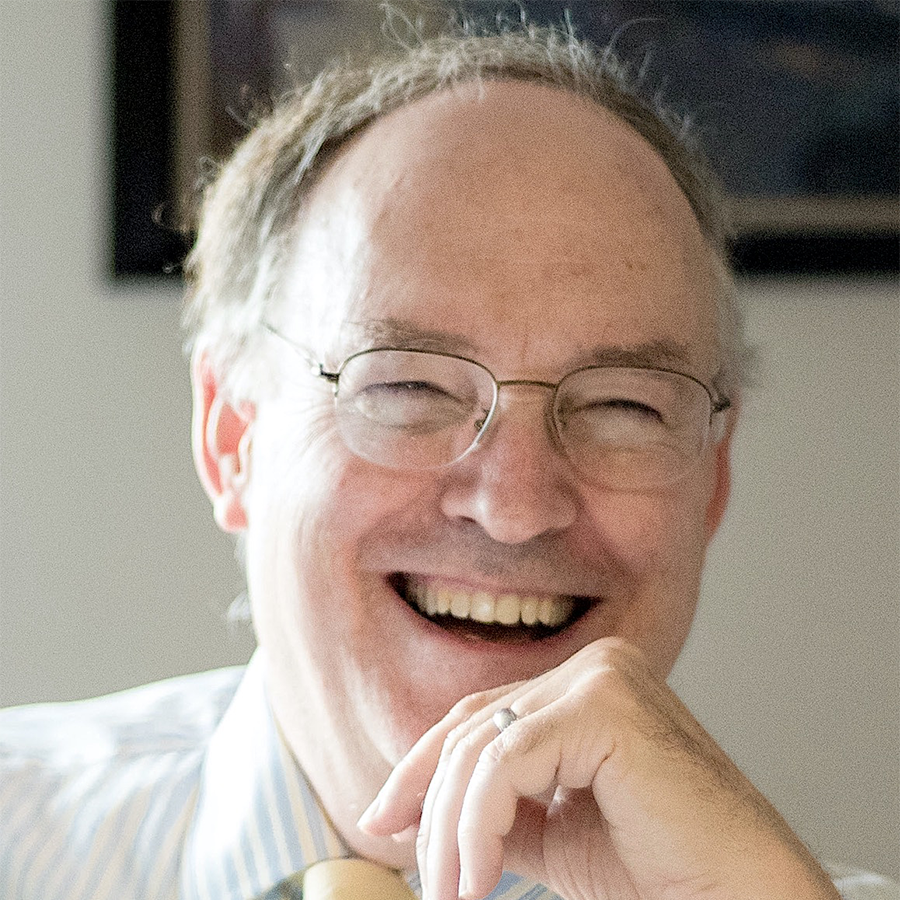 Gordon Hugenberger, a graduate of Harvard College (AB, Applied Physics), Gordon-Conwell Theological Seminary (MDiv), and The Oxford Centre for Postgraduate Study and The College of St. Paul and St. Mary (PhD), has been teaching at GCTS on the Old Testament, Hebrew, and related languages, since 1974.

In addition to his teaching ministry, Gordon was also privileged to serve for 23 years as the Senior Minister at the Orthodox Congregational Church in Lanesville, Gloucester, MA, one of the smallest churches in New England, and for 20 years as the Senior Minister at historic Park Street Church in Downtown Boston, one of the largest churches in New England. According to Gordon, both churches are among God’s favorite churches on the planet, despite the fact that they were both filled with ruined sinners, with their pastor being the worst in the lot.

In addition to more than thirty articles and book chapters, and one book, which he has published over the years, Gordon is currently working on a textbook for Akkadian, the language of nearly a million ancient Near Eastern documents from 2500 – 500 BC which have been discovered (Zondervan), and a commentary on the book of Judges (InterVarsity Press).

Gordon and his wife Jane are blessed to be the parents of three sons and one daughter, and to be the grandparents of five grandsons and one granddaughter. Thanks to COVID-19, they now have the added blessing of being able to help their daughter, who is socially isolating with them, in the care of their 5-month-old grandson, Ezra Cyrus. Gordon is the unrivaled “Chief Output Manager.”

Gordon’s current hobbies include, after diaper-changing, geology, ’cello, travel to Britain, and running.